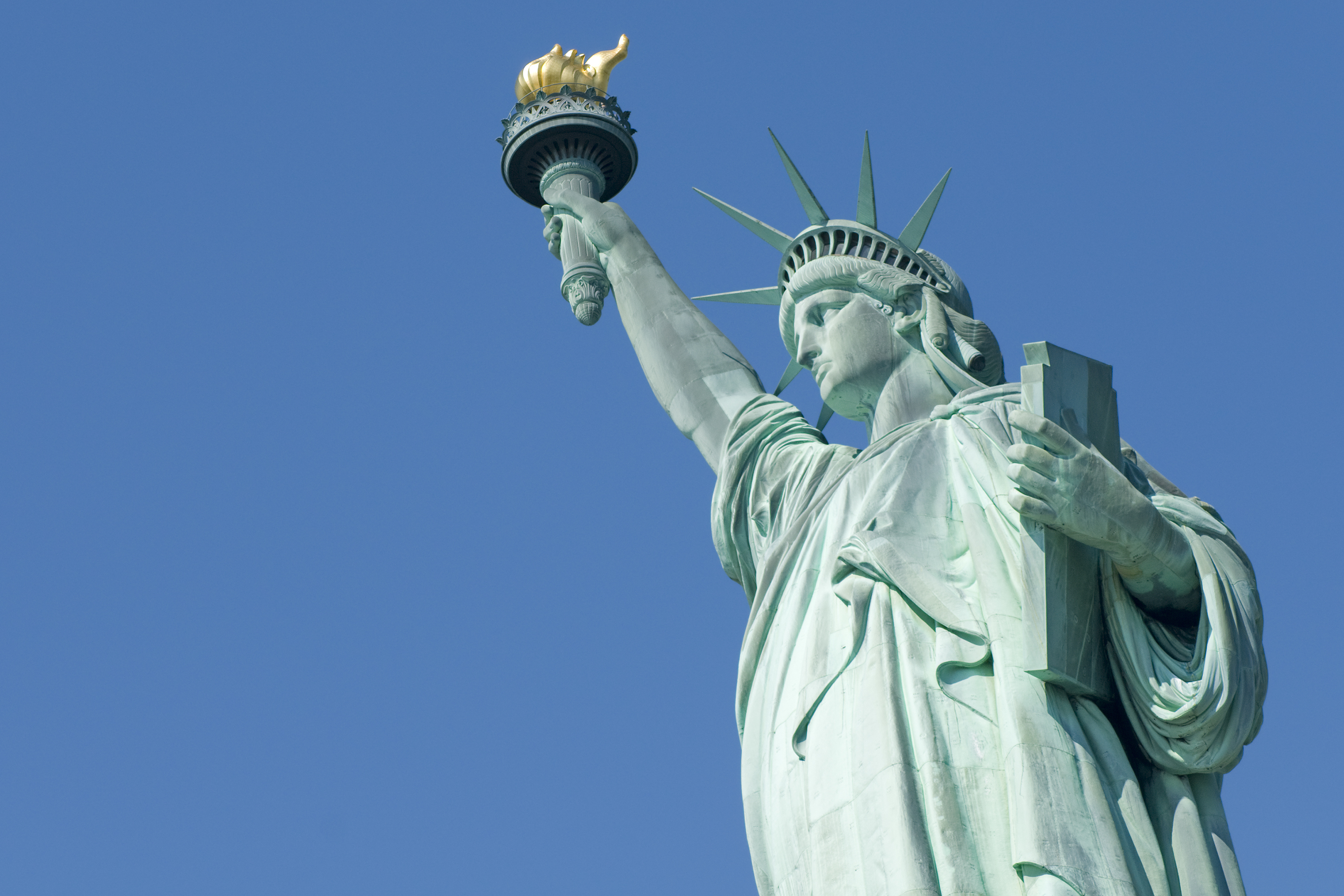 In March 2017, President Donald Trump issued an executive order banning entry for ninety days by citizens from six majority Muslim countries, raising serious religious freedom concerns. Plaintiffs brought lawsuits against the executive order, and the lawsuits have traveled all the way to the U.S. Supreme Court.

Becket has a long track record of defending people of all faiths, including Muslims. In 2015, Becket won the historic Supreme Court victory in Holt v. Hobbs, which protected the religious freedom rights of Muslim prisoners. We believe that to protect people of faith, particularly religious minorities like Muslims, Native Americans, and Sikhs, it is vital that legal precedent is set properly. But the ACLU and other groups in Trump v. International Refugee Assistance Project have litigated their case under the wrong part of the Constitution. They are challenging the travel ban using the notorious Lemon test – a widely discredited set of criteria that creates confusion – and weak law— for important religious freedom cases. The Lemon test is particularly disliked by the Supreme Court because it forces judges to psychoanalyze the intent of policymakers at the time they wrote the law.

Instead, when the government targets a religious group for punishment or mistreatment, courts should use the laws that are designed to deal with burdens on religious exercise, namely the Free Exercise Clause of the First Amendment. Unlike Lemon, these laws have objective tests designed to root out religious targeting and protect religious minorities.

It is only possible to get cases like this right if courts are using the correct legal standards. Deciding religious freedom cases using the correct laws is the best way to achieve a truly just outcome both for the Muslim plaintiffs and for all Americans who have First Amendment protections.

In June 2017 the Supreme Court announced that it would hear Trump v. IRAP and Trump v. Hawaii as a consolidated case. After oral argument was scheduled for October 10, 2017, the executive order expired and the Court dismissed both cases as moot, vacating the lower courts’ decisions including any Lemon test analysis.