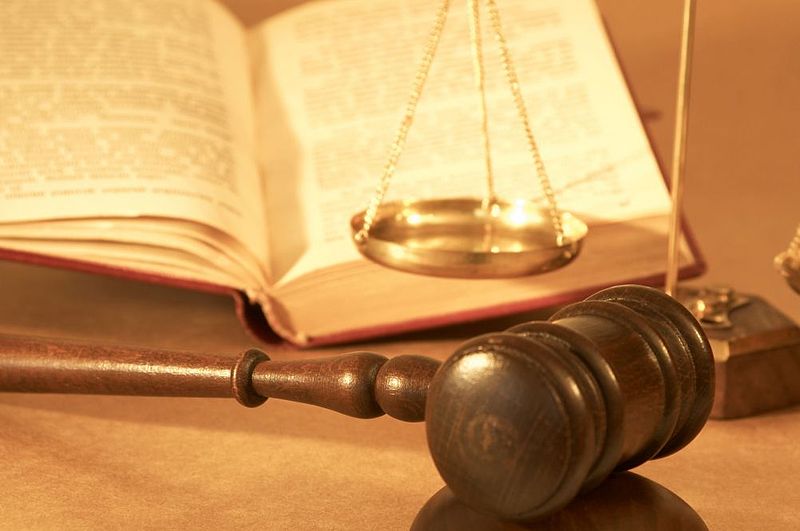 Washington, D.C. — Following yesterday’s 8th Circuit ruling in O’Brien v. HHS, granting temporary relief from the HHS Mandate, Becket urged the 10th Circuit to grant identical relief in their appeal on behalf of Hobby Lobby, a Christian-owned-and-operated business that in five weeks faces crippling fines of up to $1.3 million per day if they do not comply with the HHS mandate against their religious beliefs.

“It is now the case that every other court to consider the issue has granted business plaintiffs interim relief against the mandate,” said Kyle Duncan, General Counsel for Becket and counsel for Hobby Lobby. “The lower court’s decision in Hobby Lobby, denying relief, now stands alone. That erroneous decision should not be permitted to leave Hobby Lobby to face the enormous government coercion from which four other courts have now protected similarly situated plaintiffs.”

“The 8th Circuit’s injunction now severely undermines that prior decision,” Duncan said. “Granting Hobby Lobby the same relief provided by the 8th Circuit will simply preserve the status quo and avoid forcing the Green family to choose between their faith and their livelihood while the important legal issues presented by this case are resolved on appeal.”

Hobby Lobby is the largest and was the first non-Catholic-owned business to file a lawsuit against the HHS mandate. The Green family has no moral objection to the use of preventive contraceptives and will continue covering preventive contraceptives for its employees. However, the Green family’s religious convictions prohibit them from providing or paying for the abortion-inducing drugs, the “morning-after” and “week-after” pills, which would violate their most deeply held religious belief that life begins at conception.