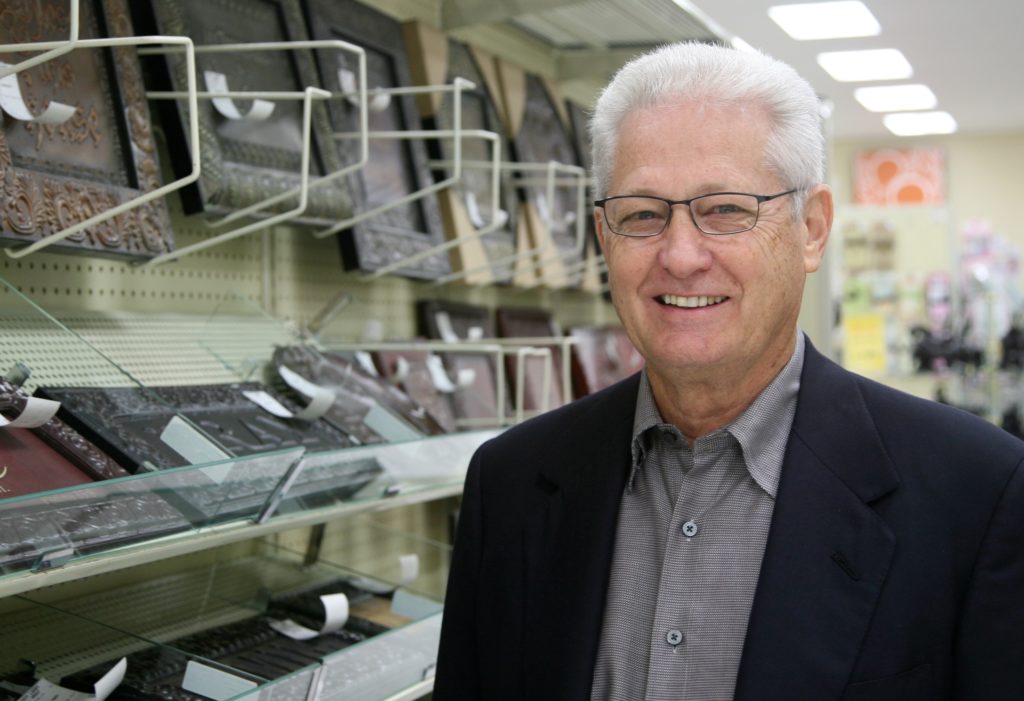 Washington, DC – Hobby Lobby continues its battle for religious freedom following a brief filed on Monday by the Department of Justice, asserting the company gives up its religious freedom when going into business.

“That’s a startling and disturbing claim for our government to make. The Green family is asking to continue to live their faith by not paying for drugs that might cause abortions,” said Lori Windham, Senior Counsel for Becket Law.   “They’re not objecting to all forms of birth control, and they want to continue to provide good health care and good wages for their employees.  But that’s not enough for the federal government.  They claim that the Greens must comply—and pay for abortion-causing drugs—or pay millions of dollars in fines.”

The government’s brief argues that you don’t have any constitutional religious freedom rights as a businessperson.

“The Supreme Court and federal appellate courts have rejected that argument,” said Windham.  “The government has already handed out exemptions for other health plans, plans that cover 100 million Americans. So why must it force a family-owned business to violate that family’s faith?”

Becket Law  is a non-profit, public-interest law firm dedicated to protecting the free expression of all religious traditions—from Anglicans to Zoroastrians. For 18 years its attorneys have been recognized as experts in the field of church-state law, and they recently won a 9-0 victory in Hosanna-Tabor v. EEOC, which The Wall Street Journal called one of “the most important religious liberty cases in a half century.”