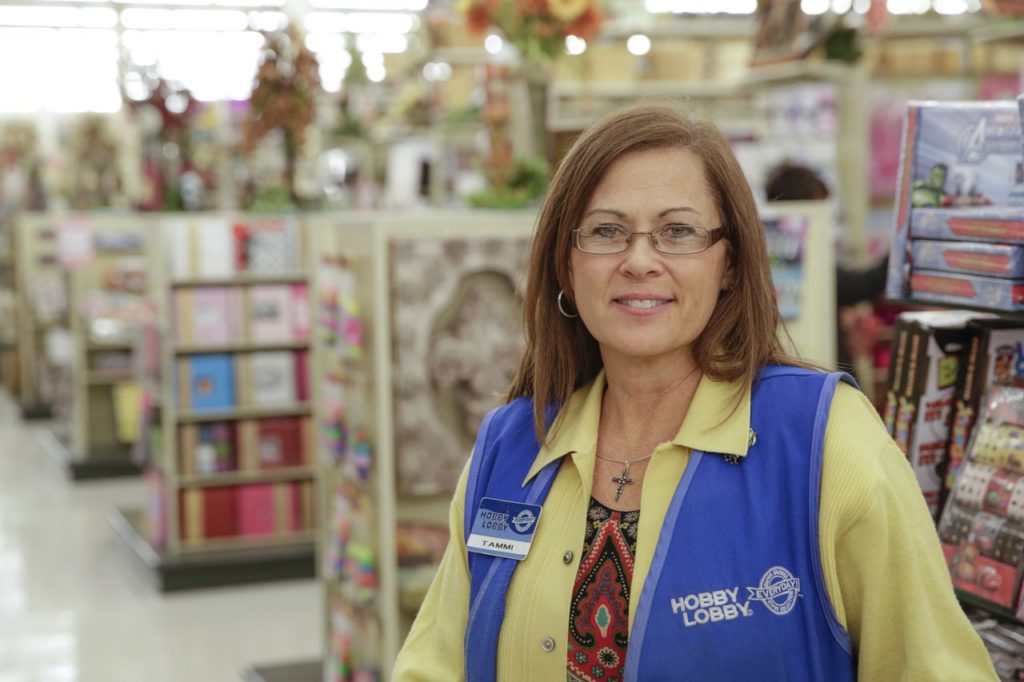 Washington, D.C. — Today, the Green family—founders and owners of the arts and crafts chain, Hobby Lobby Stores, and Mardel, Christian and Education stores—filed the final brief in support of their motion for preliminary injunctive relief against the HHS mandate, a federal regulation that will force them, in two months, either to violate their faith by covering abortion drugs or to pay fines up to $1.3 million per day. In response to  the Green’s original motion, the government denied that Plaintiffs have any rights at all. Because Plaintiffs engage in what the government states is “secular” business, the government says they cannot exercise religion, by definition.

This comes as a surprise to the Green family, who openly run their businesses in line with their Christian faith. That faith is reflected in everything Hobby Lobby does—in its management and its store music, in what it sells and what it does not sell, in its chaplains and its Sunday closings, and its full-page ads proclaiming the Gospel of Jesus Christ every Christmas and Easter. By any definition, these actions are exercises of religion.

“When the government calls Hobby Lobby “secular” and thus incapable of exercising religion, it is wrong on the facts. It is also wrong on the law,” said Kyle Duncan, General Counsel for Becket Law. “The government cannot label people or organizations as “secular” or “religious,” and grant or withhold freedom accordingly. The law simply protects the exercise of religion—whether the Greens practice it in their church, in their home, or in running their businesses.”

The government is asking the federal judge presiding over the case to be the first ever to adopt its narrow view of where, when and how American citizens may exercise religion.

“The government’s view is supported neither by precedent nor common sense,” said Duncan.“Millions of Americans have gone into business to make a living, not to forfeit their faith. When the government compels them to violate that faith, the law does not leave them without a remedy.”

The federal court in Oklahoma City has scheduled a hearing on Hobby Lobby’s injunction motion for November 1, 2012. A decision is expected soon after that.

Becket Law is a non-profit, public-interest law firm dedicated to protecting the free expression of all religious traditions. Becket has an 18-year history of defending religious liberty for people of all faiths. Its attorneys have been recognized as experts in the field of church-state law. Becket recently won a 9-0 victory at the U.S. Supreme Court in Hosanna-Tabor v. EEOC, which The Wall Street Journal called one of “the most important religious liberty cases in a half century.”