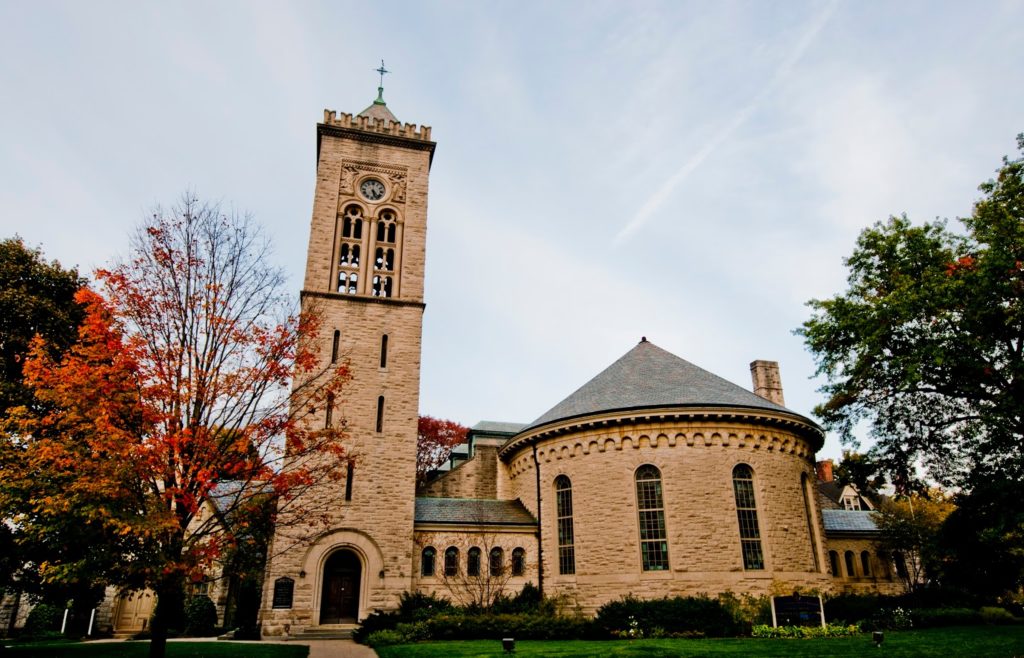 WASHINGTON, D.C. – A group of historic churches is defending their right at the New Jersey Supreme Court to participate in a historic preservation grant program to help repair beautiful, historic buildings. In FFRF v. Morris County Board of Freeholders, the Wisconsin-based atheist group Freedom From Religion Foundation is suing Morris County to stop historic churches from participating in a historic preservation grant, claiming allowing churches to use the grant violates the New Jersey Constitution.

Courts have consistently protected a church’s right to participate in widely available public benefit programs. Just three weeks ago, the U.S. Supreme Court ruled 7-2 in Trinity Lutheran v. Comer that a state can’t deny church schools from participating in a shredded-tire resurfacing program to make playgrounds safer for kids. Becket will file a friend-of-the-court brief today supporting the program and churches, stating, “excluding an otherwise eligible religious organization from a public benefits program solely because of its religious status ‘is odious to our Constitution . . . and cannot stand.’”

“Historic buildings are an important part of our country’s fabric, from Boston’s Old North Church where Paul Revere hung two lanterns to the Ebenezer Baptist Church where Martin Luther King Jr. was pastor until his death,” said Hannah Smith, senior counsel at Becket, which is filing a friend-of-the-court brief on behalf of the program and churches. “Whether a historic building is used for religious or secular purposes should make no difference to whether the building gets public restoration funds.”

In 2002, Morris County created a historic preservation fund for historic buildings in the area and instituted a competitive grant program funded by property taxes. Between 2012 and 2015, the county provided grants to 55 religious and nonreligious recipients. The program requires applicants to establish the historic significance of the building, and grants for churches are limited to preservation of exterior building elements and the buildings’ structural, mechanical, electrical, and plumbing systems.

But in December 2015 FFRF sued Morris County, complaining that allowing churches to participate in the program violates the New Jersey Constitution. In January 2017, a New Jersey court ruled in favor of Morris County, protecting the right of religious historic buildings to participate in the program. FFRF appealed that decision and the case is now before the New Jersey Supreme Court. Becket, along with Thomas A. Gentile of Wison Elser in Florham Park, New Jersey today filed a friend-of-the-court brief in support of Morris County and a group of Catholic, Baptist, Episcopal, Methodist, Presbyterian, and other churches. Oral argument for the case will take place in the next few months.