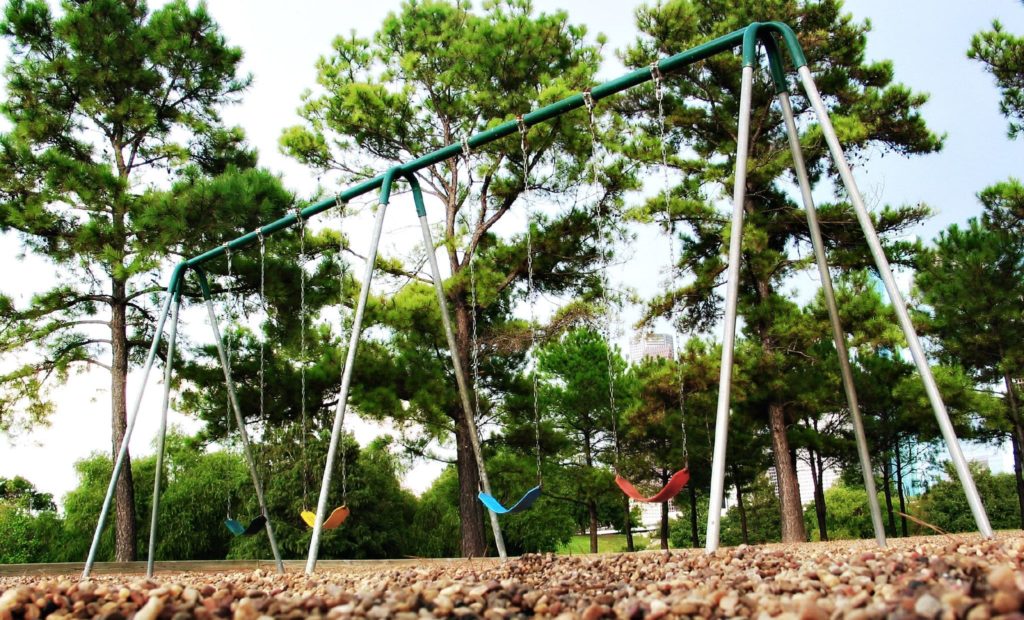 WASHINGTON, D.C. – In a 7-2 decision, the Supreme Court today protected a Lutheran preschool, ruling that Missouri can’t discriminate against the school in a program that provides shredded-tire resurfacing to make playgrounds safer for kids. The Court’s decision in Trinity Lutheran Church of Columbia, Inc. v. Comer is a win for religious liberty, making clear that the government can’t blacklist religious organizations from participating in public safety programs simply because they are religious.

The state of Missouri created a program to protect schoolchildren from injury by helping nonprofit organizations resurface their run-down playgrounds, replacing old, hard gravel playground surfaces with safer and softer recycled shredded tire material. Trinity Lutheran preschool met all the state’s criteria for a new playground surface, yet was rejected from the program because of an old, discriminatory state law called a Blaine Amendment, which was designed to block funding to Catholic schools. Becket filed a friend-of-the-court brief arguing it is discriminatory to block religious groups from generally available public safety programs.

The Court agreed with Becket, ruling, “The Missouri Department of Natural Resources has not subjected anyone to chains or torture on account of religion. And the result of the State’s policy is nothing so dramatic as the denial of political office. The consequence is, in all likelihood, a few extra scraped knees. But the exclusion of Trinity Lutheran from a public benefit for which it is otherwise qualified, solely because it is a church, is odious to our Constitution all the same, and cannot stand. ”

“The Court’s decision is good for kids and good for religious liberty,” said Hannah Smith, senior counsel at Becket, a non-profit religious liberty law firm that filed a friend-of-the-court brief on the school’s behalf. “Trinity Lutheran was simply asking that the government play fair, treat churches equally, and help the preschool make its playground safer for children. Today’s decision does just that.”

Missouri’s Blaine Amendment was enacted in the late 1800s during a time of anti-religious bigotry and was originally designed to block funding to Catholic schools. Since then, Blaine Amendments like Missouri’s have been used to discriminate against people of all faiths including a Florida prisoner ministry, a Catholic orphanage, and several religious schools, preventing them from participating in public benefit programs.

“This decision is significant because seven of the justices agreed that churches can’t be treated as second-class citizens when it comes to widely available public safety benefits,” said Smith.

Becket, along with Stanford Law Professor Michael McConnell, submitted a friend-of-the-court brief defending Trinity Lutheran’s right to participate in the state’s program on equal footing with all other applicants.