Historic buildings are an important part of our national heritage. The State of New Jersey has long funded historic preservation for buildings, including churches, that are listed on the state and national historic registries. In 2002, Morris County, New Jersey similarly established a grant program to help maintain historic buildings in the area. But in 2015, the Wisconsin-based Freedom From Religion Foundation (FFRF) sued, claiming that Morris County was violating the New Jersey Constitution by funding churches as part of its preservation grant program. Morris County initially won its case in a New Jersey superior court in January 2017, but in April 2018 the New Jersey Supreme Court overturned that ruling. Morris County, represented by Becket, appealed to the U.S. Supreme Court. On March 4, 2019, the Supreme Court declined to review the case, but Justices Kavanaugh, Alito, and Gorsuch issued a statement making clear that barring sites from a historic preservation program because they are religious creates “serious tension with this Court’s religious equality precedents.”

On March 4, 2019, the Supreme Court declined to review the case, but Justices Kavanaugh, Alito, and Gorsuch issued a statement making clear that barring sites from a historic preservation program because they are religious creates “serious tension with this Court’s religious equality precedents.” 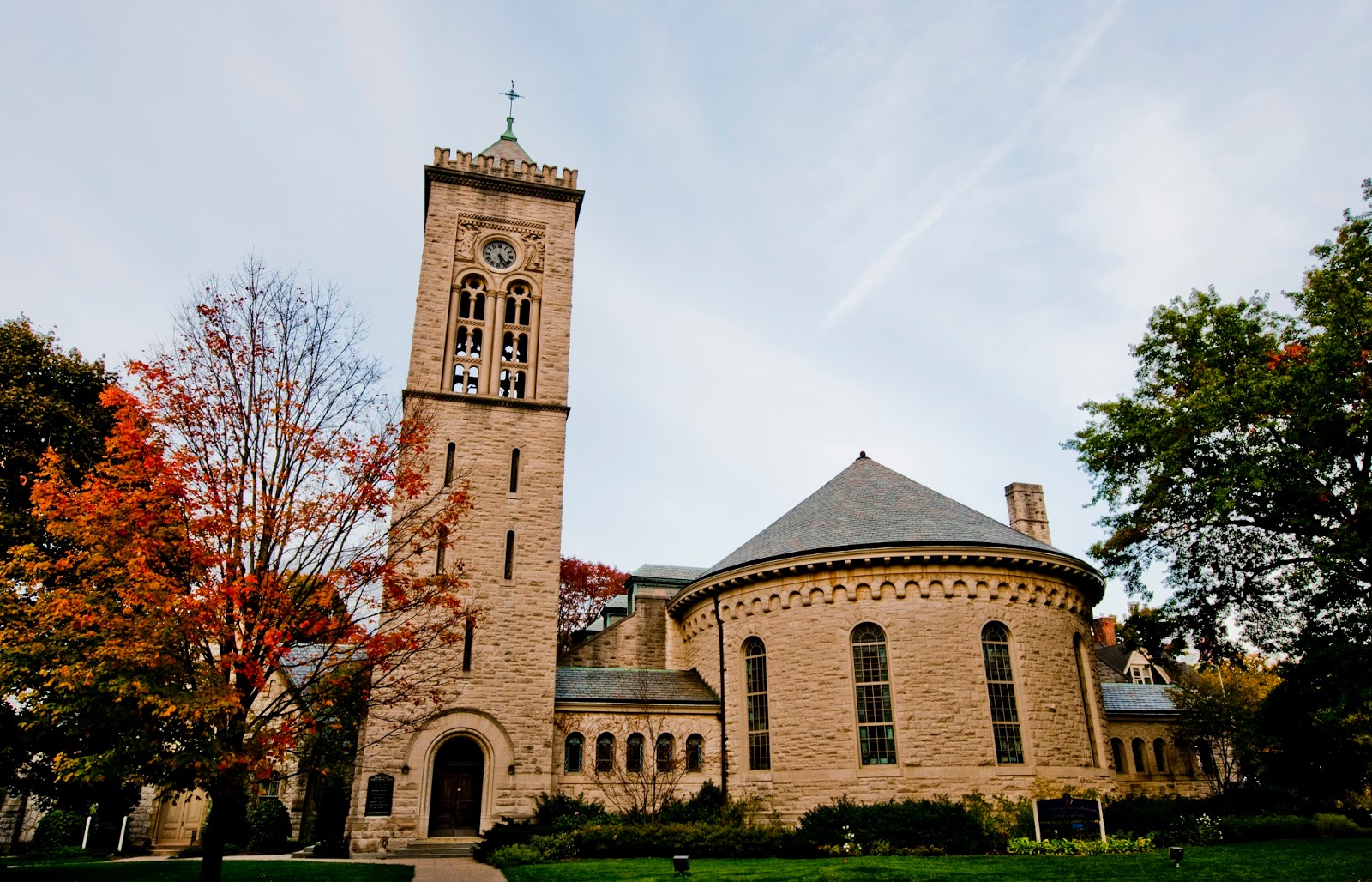 At the Supreme Court, changes to the law are often slow and incremental. Sometimes these changes take place even when the Court decides not to take a case, as when one or more Justices write in a way that helps lower courts see the issues in a new light. This case, involving government grants for the preservation of historic buildings, including churches, is one such matter. Although the Court declined to hear the case, an opinion written by Justice Kavanaugh, and joined by Justices Alito and Gorsuch, reveals their commitment to equality for religion in the public square.

Historic buildings are an important part of our national heritage, from Independence Hall, to George Washington’s home in Mount Vernon, Virginia, to the Ebenezer Baptist Church where Martin Luther King served as pastor until his death. These buildings need frequent restoration to remain available to the public for future use. In 2002, Morris County created a historic preservation fund to help restore beautiful, historic buildings within the County. The program is a competitive grant program and requires applicants—both secular and religious—to establish the historic significance of the building, typically by showing they are on the state or national historic registry.

In December 2015, the Wisconsin-based Freedom From Religion Foundation (FFRF) sued Morris County in New Jersey Superior Court, complaining that allowing churches to participate in the program violated the New Jersey Constitution. They claimed that Morris County can restore historic buildings—just not churches. Yet courts have consistently ruled that churches cannot be banned from widely available public benefit programs. In June 2017, for example, the U.S. Supreme Court ruled 7-2 in Trinity Lutheran v. Comer  that a state can’t deny church schools from participating in a shredded-tire resurfacing program to make playgrounds safer for kids. Similarly, in January 2017, the New Jersey court had ruled in Morris County’s favor and protected the right of religious historic buildings to participate in the program. But in April 2018, and despite the U.S. Supreme Court’s decision in Trinity Lutheran, the New Jersey Supreme Court reversed and ruled in FFRF’s favor, saying that under the New Jersey constitution the government cannot provide grants to preserve the architecture of historic churches.

On September 19, 2018, Morris Country, represented by Becket, appealed to the U.S. Supreme Court, asking the Court to let Morris County continue treating all historic sites the same, without having to engage in religious discrimination.

On March 4, 2019, the Supreme Court declined to review the case, but Justices Kavanaugh, Alito, and Gorsuch issued an opinion that goes a long way toward steering lower courts in the right direction. The opinion suggested that it would be inappropriate for the Court to take another case like Trinity Lutheran so soon after it was decided. This policy gives the lower courts more time to work through new decisions on a particular issue before the Supreme Court considers what gaps or confusion remain in the law. But in a promising move for his first writing on religious liberty at the Court, Justice Kavanaugh made clear that excluding sites from a historic preservation program because they are religious creates “serious tension with this Court’s religious equality precedents.”

This is not the last time the Court will have a chance to definitively resolve the issue. Although the New Jersey Supreme Court’s bar against religious organizations remains in place, a church suing the State of New Jersey or one of its counties after being denied funds could point to Justice Kavanaugh’s opinion to support a claim of religious discrimination. And Justice Kavanaugh himself agreed that “[a]t some point” the high court will have to step back in. In the meantime, the lower courts are on warning: according to Justices Kavanaugh, Alito, and Gorsuch, excluding religious organizations from generally available government programs is “pure discrimination against religion.”