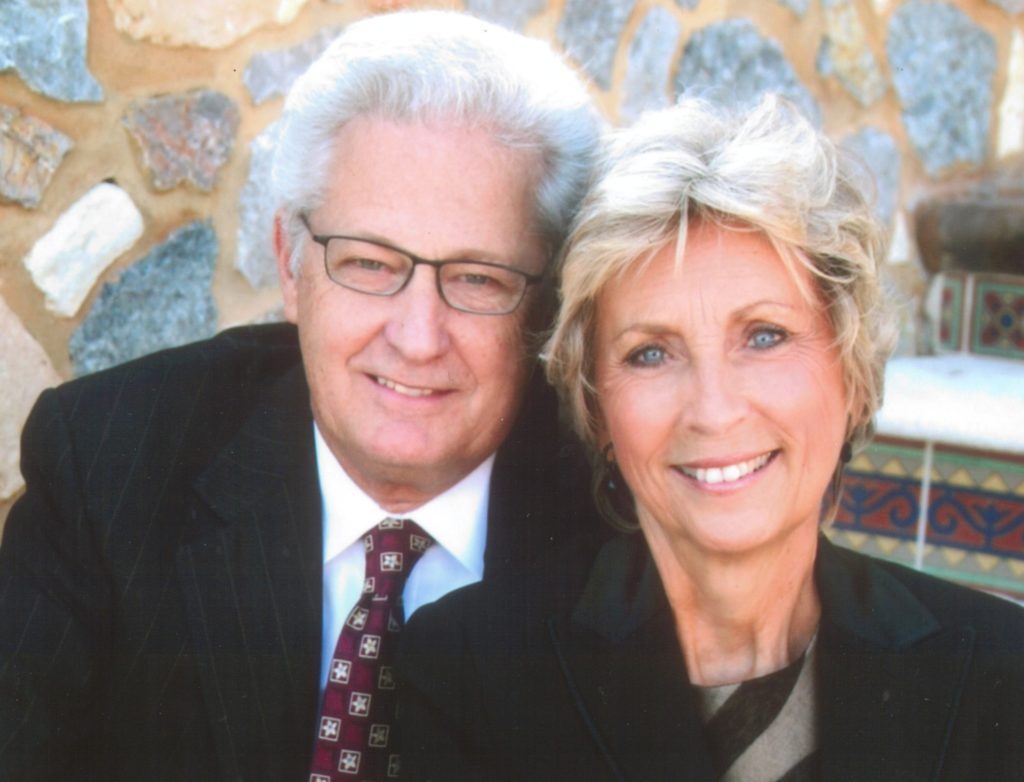 WASHINGTON, DC – Today, a federal court denied a request to halt enforcement of the abortion pill mandate which forces the Christian-owned-and-operated Hobby Lobby Stores, Inc., to provide the “morning after pill” and “week after pill” in their health insurance plan, or face crippling fines up to $1.3 million dollars per day.

“We disagree with this decision and we will immediately appeal it,” says Kyle Duncan, General Counsel for Becket.  “Every American, including family business owners like the Greens, should be free to live and do business according to their religious beliefs.  The Green family needs relief now and we will seek it immediately from the federal appeals court in Denver.”

The court did not question that the Green family has sincere religious beliefs forbidding them from participating in abortion.  The court ruled, however, that those beliefs were only “indirectly” burdened by the mandate’s requirement that they provide free coverage for specific, abortion-inducing drugs in Hobby Lobby’s self-funded insurance plan.

Founded in an Oklahoma City garage in 1972, the Green family has grown Hobby Lobby from one 300-square-foot retail space into more than 500 stores in 41 states.  “It is by God’s grace and provision that Hobby Lobby has endured,” said David Green, Founder and CEO.  “Therefore we seek to honor God by operating the company in a manner consistent with Biblical principles.”

Hobby Lobby is the largest and first non-Catholic-owned business to file a lawsuit against the HHS mandate.  The Green family has no moral objection to the use of preventive contraceptives and will continue covering preventive contraceptives for its employees. However, the Green family’s religious convictions prohibit them from providing or paying for the abortion-inducing drugs, the “morning after” and “week after” pills, which would violate their most deeply held religious belief that life begins at conception.