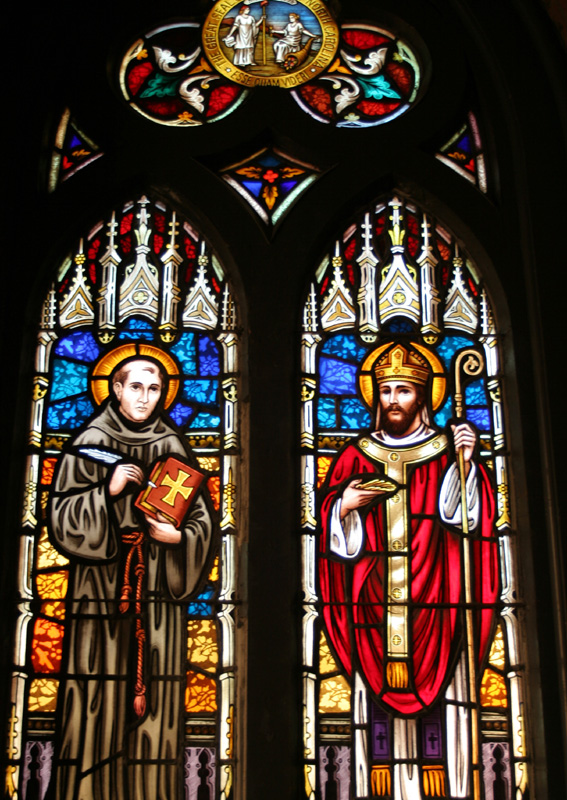 Washington, D.C. — Today, a federal appeals court in Washington, D.C. handed Wheaton College and Belmont Abbey College a major victory in their challenges to the HHS mandate.  Last summer, two lower courts had dismissed the Colleges’ cases as premature.  Today, the appellate court reinstated those cases, and ordered the Obama Administration to report back every 60 days—starting in mid-February—until the Administration makes good on its promise to issue a new rule that protects the Colleges’ religious freedom.  The new rule must be issued by March 31, 2013.

“The D.C. Circuit has now made it clear that government promises and press conferences are not enough to protect religious freedom,” said Kyle Duncan, General Counsel of Becket Law, who argued the case.  “The court is not going to let the government slide by on non-binding promises to fix the problem down the road.”

The court based its decision on two concessions that government lawyers made in open court. First, the government promised “it would never enforce [the mandate] in its current form” against Wheaton, Belmont Abbey or other similarly situated religious groups.  Second, the government promised it would publish a proposed new rule “in the first quarter of 2013” and would finalize it by next August. The administration made both concessions under intense questioning by the appellate judges.  The court deemed the concessions a “binding commitment” and has retained jurisdiction over the case to ensure the government follows through.

“This is a win not just for Belmont Abbey and Wheaton, but for all religious non-profits challenging the mandate,” said Duncan. “The government has now been forced to promise that it will never enforce the current mandate against religious employers like Wheaton and Belmont Abbey and a federal appellate court will hold the government to its word.”

While the government had previously announced plans to create a new rule, it has not yet taken the steps necessary to make that promise legally binding. Lower courts dismissed the colleges’ cases while the government contemplated a new rule, but the Court of Appeals for the District of Columbia Circuit decided the cases should stay alive while it scrutinizes whether the government will meet its promised deadlines. The court acted quickly, issuing Tuesday’s order just days after hearing lengthy arguments.