Faith on trial: targeted Christian student group seeks justice University of Iowa officials in court for targeting Business Leaders in Christ because of its religious beliefs 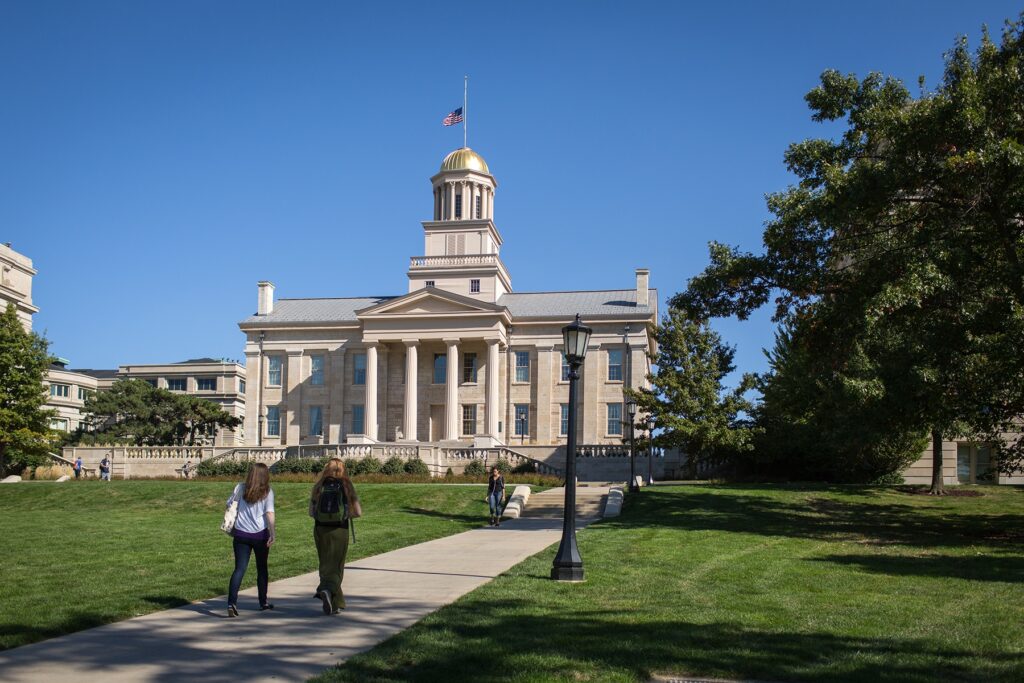 “This is a textbook case of religious discrimination. The University kicked BLinC off campus because of its beliefs, while another group with opposing beliefs was left untouched. And that is just the tip of the iceberg,” said Eric Baxter, vice president and senior counsel at Becket. “BLinC has been dragged through the court system for years over what should be common sense for any group: choosing leaders that follow the group’s beliefs.”

The University of Iowa’s treatment of BLinC is part of a larger and ongoing pattern of targeting. After kicking BLinC off campus, the university deregistered 10 other religious groups, including Chinese Student Christian Fellowship, the Imam Mahdi Muslim organization, the Latter-day Saint Student Association, and the Sikh Awareness Club, for the same reason. Ultimately 32 religious groups were targeted by the university by being put on a watchlist. This past summer, in Our Lady of Guadalupe v. Morrissey-Berru, the Supreme Court reaffirmed decades of precedent and sent a clear message that religious groups must be free to choose their leaders according to their faith. The Eighth Circuit should follow suit.