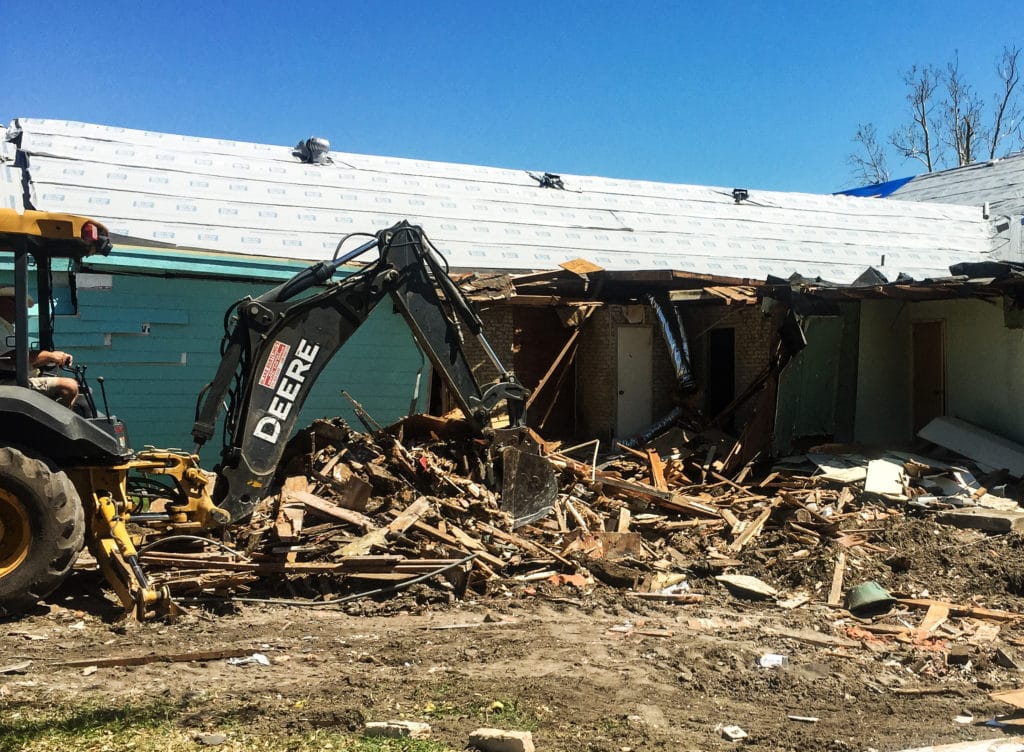 WASHINGTON, D.C. – This morning, a Houston federal judge rejected FEMA’s attempt to delay a challenge by three Texas churches asking for equal access to disaster relief aid. The judge also set a December 1 deadline for FEMA to change its position or he would issue a ruling. Since the devastation by Hurricane Harvey in late August, FEMA has denied houses of worship access to federal disaster aid grants while allowing other non-profits to apply. Today, Judge Keith Ellison’s ruling in Harvest Family Church v. FEMA suggests that the end may be near for the agency’s policy that explicitly discriminates against houses of worship because of their religious status.

The three churches – Harvest Family Church, Hi-Way Tabernacle, and Rockport First Assembly of God –sued FEMA on September 4, because of the agency’s policy of excluding churches. The churches received overwhelming support, including friend-of-the-court briefs filed by a Houston synagogue and the Archdiocese of Galveston-Houston. But since the start of the lawsuit, FEMA has continued to shut houses of worship out of the disaster relief grant application process. The ruling today repeatedly refers to the Supreme Court’s recent decision in Trinity Lutheran Church of Columbia, Inc. v. Comer, which ruled that the First Amendment requires religious groups to receive equal access to widely available public programs.

Judge Ellison heard arguments in the case on Tuesday. Today, he denied a request by Department of Justice lawyers to delay the case and gave FEMA a December 1 deadline to change its position or he would issue a ruling. In his ruling today, the judge recognizes that the Churches’ challenge is a “First Amendment case,” that the Churches here have suffered “significant damage,” and that FEMA’s exclusionary policy is “fraught” with constitutional issues.

“Discriminating against houses of worship—which are often on the front lines of disaster relief—is not just wrongheaded, it strikes at our nation’s most fundamental values,” said Blomberg.

Houses of worship were among the first to respond in Harvey’s aftermath and they continue to provide aid to their communities. While the court heard arguments on Tuesday, Hi-Way Tabernacle was unloading several tractor trailers of food and goods for distribution to hundreds of people in their community. Bizarrely, FEMA’s current policy discriminates against churches while at the same time using them for its own relief efforts. The policy also stands in defiance of the recent Supreme Court ruling in Trinity Lutheran, which protects the right of religious organizations to participate in widely available programs on equal footing with secular organizations.