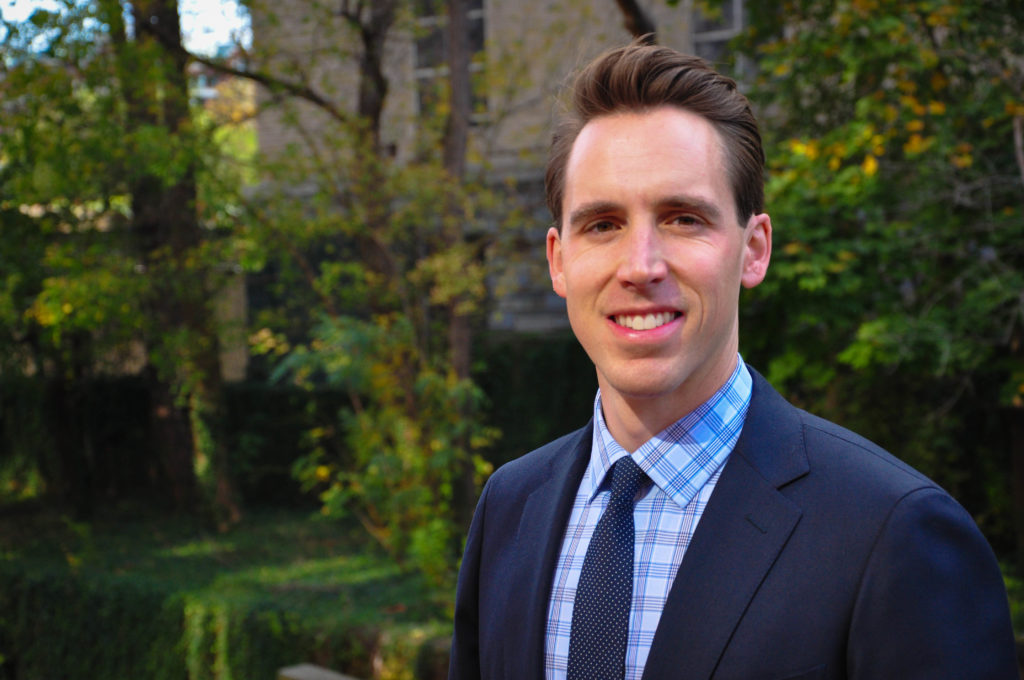 The following statement can be attributed to Peter Dobelbower, General Counsel of Hobby Lobby:

“I was very grateful to have Josh as part of the legal team that represented us before the Supreme Court. He provided unique insight into the arguments that made our case so successful.”

The following statement can be attributed to the Kristina Arriaga, the executive director of Becket:

“It saddens us at Becket that the citizens of Missouri are being misguided regarding the work of Josh Hawley. Josh is an exceptional lawyer who tirelessly worked on precedent-setting cases that protect religious liberty. He is one of the reasons Associated Press dubbed us a ‘powerhouse law firm’ and Time Magazine called us ‘God’s ACLU.’ His devotion to the cause of freedom is virtually unparalleled.”

“Regarding the Holt case, which involved Becket’s successful defense of religious freedom principles applicable to all people of faith through representation of a Muslim inmate seeking to keep his beard for reasons of religious conscience, Becket again confirmed that Hawley did not play a role in this particular matter. As we have previously stated, Josh was not involved in the Holt case. He did not represent Mr. Holt or serve as his attorney. Statements to the contrary are false. Regrettably, Josh’s name was mistakenly included in a list of other Becket attorneys on one filing in the case. This clerical error was corrected in subsequent filings and can easily be verified online.”

Becket is a non-profit, public-interest law firm dedicated to protecting the free expression of all religious traditions and has a 100% win-rate before the United States Supreme Court.