Atheists abandon crusade against sermons—again! FFRF runs away from its own lawsuit to force Trump to censor sermons, admits permanent defeat 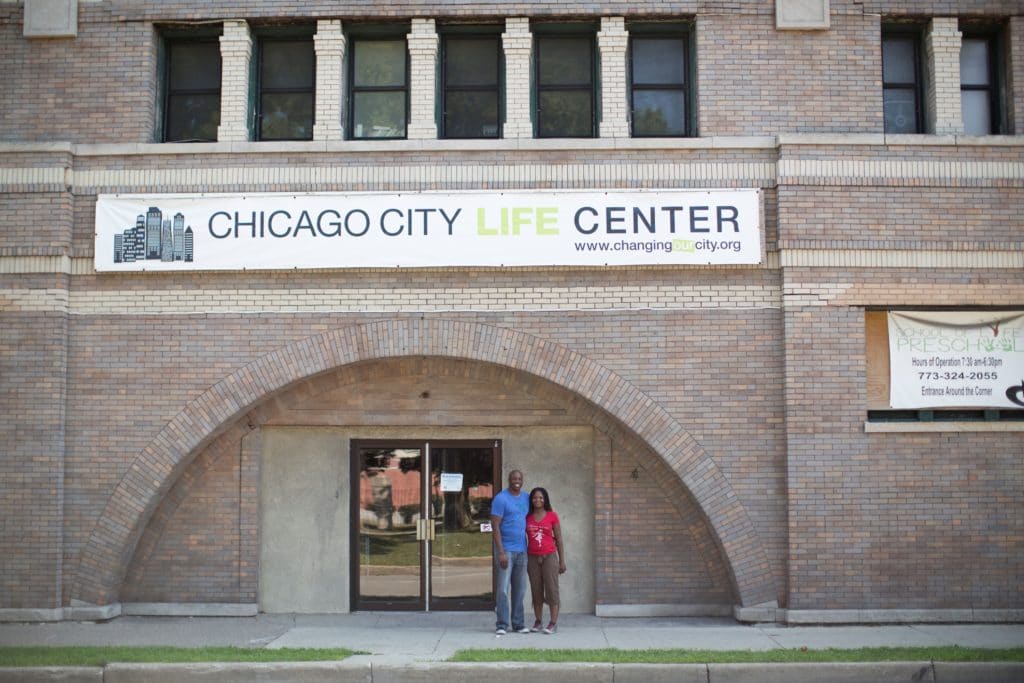 WASHINGTON, D.C. – Last night, and for the second time in a row, a group of pastors defeated a lawsuit by militant atheists that demanded the IRS control the internal religious teachings of houses of worship. The atheists—Freedom From Religion Foundation (FFRF)—dismissed their own lawsuit, giving up before the court had a chance to rule against them. FFRF’s dismissal in FFRF v. Trump comes just three years after it did the same thing in their identical lawsuit, FFRF v. Koskinen. Both times, FFRF ran away after religious leaders intervened to defend their rights. By law, because this is now the second time that FFRF has given up on the same claim, FFRF’s dismissal means they have lost on the merits—and the pastors have permanently fended off FFRF.

The following statement can be attributed to Daniel Blomberg, counsel at Becket:

“FFRF is running away again, and this time for good—in federal court, you don’t get a third bite at the apple. Which is great news for pastors, priests, rabbis, and imams who want to preach their faith without IRS censorship. The pulpit is one place where a little more separation of church and state would go a long way.”