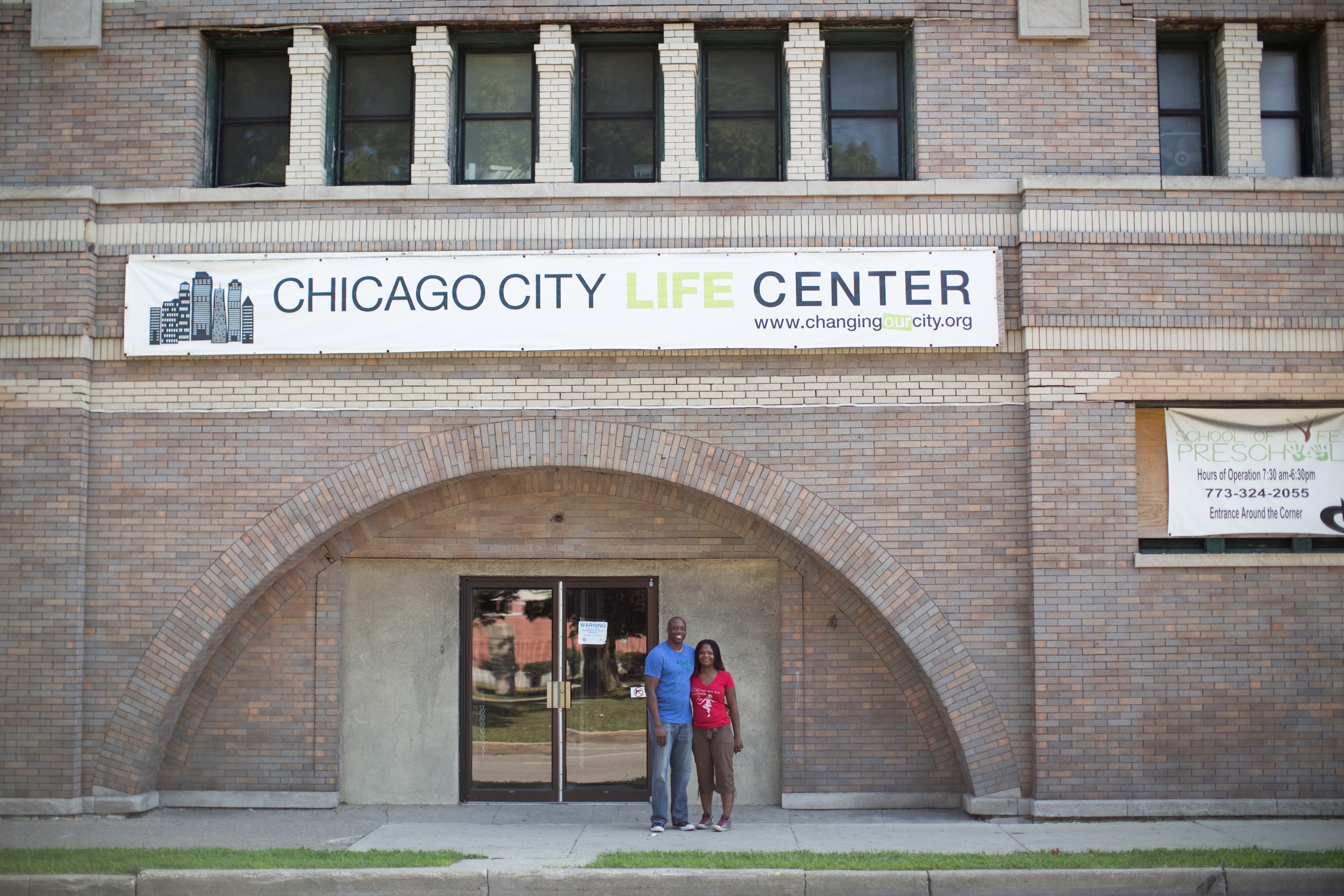 The Supreme Court ruled 9-0 that keeping government officials out of internal church decisions is vital to protecting a separation of church and state. That includes allowing houses of worship to choose what to teach during their worship services. But now an atheist group is trying to force the IRS into the business of editing sermons and punishing church beliefs. Becket is fighting back.

Leaders should be free to preach about issues that matter

Throughout American history, religious leaders of different faiths have helped speak up for those who could not speak for themselves. They encouraged their congregations to throw off British oppression, to support the abolition of slavery, and to protect civil rights. That tradition continues today.

In 2012, the Reverend Charles Moodie and his family left New York to settle in Englewood, a Chicago neighborhood plagued with violence, drugs, and poverty. In his mission to help the underprivileged and drug addicted find redemption and the fellowship of a community, Reverend Moodie pastors Chicago City Life Center. Reverend Moodie preaches about social and political issues that affect the people of his congregation, including protecting the most vulnerable in society.

In Wisconsin, two more pastors also assert their freedom to lead their congregations in the faith. Pastor Koua Vang preaches about political issues that impact his Hmong community, a group of people that has historically experienced injustice and oppression under communist regimes in Laos and Vietnam. Father Patrick Malone likewise preaches about the need for his congregation, Holy Cross Anglican Church, to seek justice in every aspect of life, including politics.

But now their right to freely preach is facing a dangerous threat.

In 1954, Congress passed a law—popularly known as the Johnson Amendment—that bans certain nonprofits from teaching about politics or candidates. There’s no evidence that Congress intended to limit the historical tradition of pastors preaching from the pulpit, but the IRS claims that it can ban such preaching. While the IRS talks tough, it has never attempted to actually prevent a pastor from preaching during religious services.

But now the atheist group Freedom From Religion Foundation (FFRF) wants to change that. It wants the IRS to punish pastors for their sermons by asking the court to enforce regulations that would revoke the churches’ tax-exempt status, involve the IRS in the churches’ finances, and levy fines against both the churches and their individual leaders. This is FFRF’s second attempt to enforce the Johnson Amendment; it tried three years ago, but then threw in the towel after Becket got involved. Now FFRF is back in court trying its same old arguments again.

If enforced, the rule could silence Reverend Moodie and countless other ministers like him, restricting their ability to lead their churches.

In June 2017, Becket sought to intervene on behalf of Reverend Moodie, Pastor Vang, Father Malone, and Holy Cross Anglican to protect their right to preach free from IRS entanglement. Religious leaders – not the IRS or FFRF – should decide what to preach. In August 2017, Becket asked the court to reject FFRF’s suit outright as a violation of the separation of church and state.

In December 2017, FFRF dismissed their own lawsuit, giving up before the court had a chance to rule against them. By law, because this is now the second time that FFRF has given up on the same claim, FFRF’s dismissal means they have lost on the merits—and the pastors have permanently fended off FFRF.