In 2017 a high school teacher at Cathedral Catholic High School in Indianapolis violated his agreemnt with the school, and centuries of Church teaching, by entering a same-sex civil union. After two years of deliberation, the Archdiocese of Indianapolis informed the school that if it wanted to remain affiliated with the Catholic Church, it could not continue employing teachers who lived in defiance of Church teaching. The teacher then sued the Archdiocese in state court, arguing that the Archdiocese illegally interfered with his agreement.

This case is currently at the Marion Superior Court of Indiana. Becket has asked the court to dismiss the case on the ground that punishing the Catholic Church for establishing rules for Catholic schools would violate the First Amendment. Oral argument is scheduled to take place on December 12, 2019.

Department of Justice Statement of Interest in Payne-Elliott v. Archdiocese of Indianapolis

Archdiocese’s Motion to Dismiss in Payne-Elliott v. Archdiocese of Indianapolis 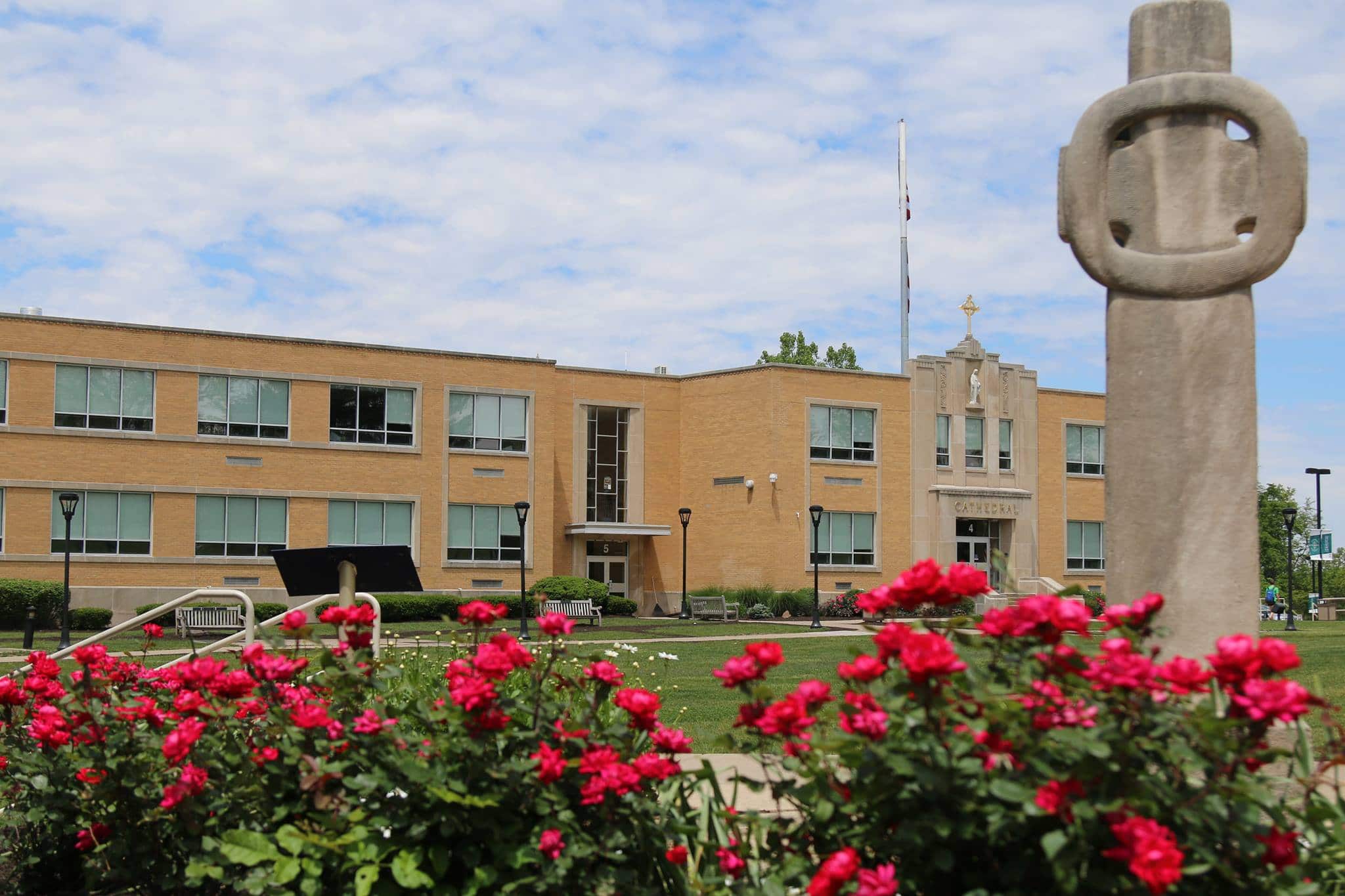 The Archdiocese of Indianapolis has been committed to teaching the Catholic faith and serving central and southern Indiana for over 175 years. In addition to providing tens of millions of dollars in vital social services, the Archdiocese operates a number of schools that provide a safe, high-quality education to thousands of low-income Indiana students.

The purpose of these schools is not only to provide a top-notch education, but to transmit the Catholic faith to the next generation. Thus, it is of particular importance that educators in Catholic schools respect and promote the Church’s teachings. This is why, when they are hired, all educators in the Archdiocese sign an agreement to uphold the teachings of the Catholic Church in both their professional and private lives—serving as examples of the faith to both the students and the community alike.

In 2017, Joshua Payne-Elliott, a teacher at Cathedral Catholic High School, entered a same-sex civil union in violation of his employment agreement and centuries of Catholic teaching. For almost two years, the Archdiocese engaged in discussion with Cathedral High School about the best course of action based on Catholic teaching. In the end, the Archdiocese informed Cathedral that if it wanted to remain affiliated with the Catholic Church, it could not continue employing teachers who lived in defiance of Church teaching.

Wishing to remain a Catholic school, Cathedral separated from Mr. Payne-Elliott. Mr. Payne-Elliott then sued the Archdiocese in state court, arguing that it unfairly interfered in his agreement with the school.

The Supreme Court has long recognized that secular courts have no business interfering in matters of church discipline or internal church governance. As the Indiana Supreme Court put it a century ago, “No power save that of the church can rightfully declare who is a Catholic.” Accordingly, Becket is defending the Archdiocese, arguing that the government cannot punish the Archdiocese for telling a Catholic school what rules it needed to follow in order to remain a Catholic school.

This case is currently at the Marion Superior Court of Indiana. Becket has asked the court to dismiss the case. On September 27, the United States Department of Justice also weighed in, telling the court that allowing the case to proceed would clearly violate the First Amendment. A decision is expected in the coming weeks.