The City of Baltimore passed a city law to force the Greater Baltimore Center for Pregnancy Concerns to post signs with government language about abortion, even though the Center already accurately informs women about their services and position on abortion. The Center fought back—and won. After both the district court and the U.S. Court of Appeals for the Fourth Circuit protected the Center, the City appealed to the U.S. Supreme Court. On June 21, 2018, the U.S. Supreme Court rejected the City of Baltimore’s appeal, definitively protecting the Center’s free speech rights.

A decision in the pregnancy center’s favor from the U.S. Court of Appeals for the Fourth Circuit was issued; In late March 2018, the City filed for certiorari at the U.S. Supreme Court, which in June 2018 declined to hear their appeal. 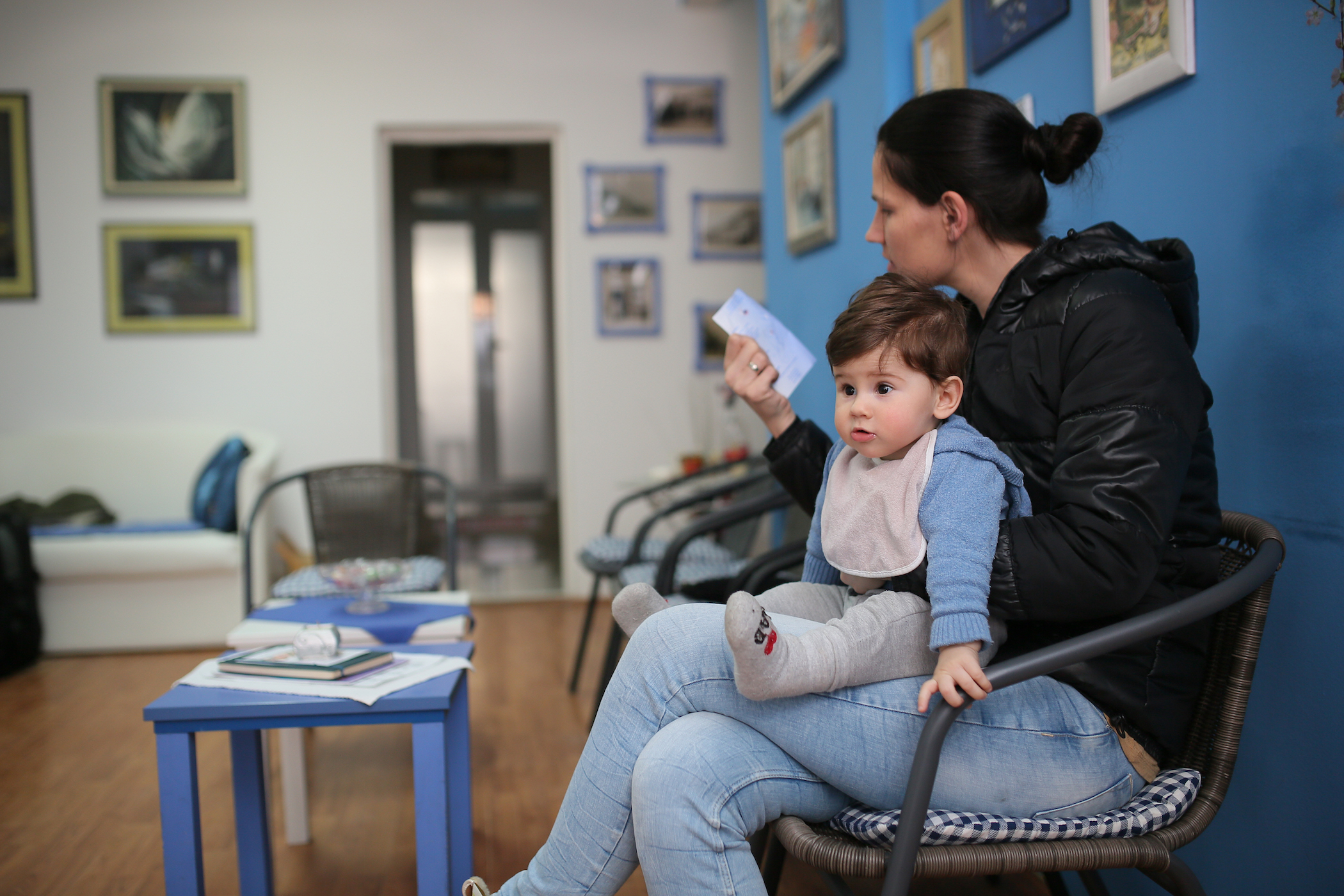 An honest commitment to care for women

The Greater Baltimore Center for Pregnancy Concerns, which operates on Catholic Church-owned property, helps more than 1,200 women each year. The Center provides women with basic services like pregnancy tests, baby and maternity clothes, parenting books, diapers, bottles and formula, and sonograms—all free of charge. The Center also counsels more than 8,000 local women per year through its 24-hour helpline.

The Center’s staff and volunteers are motivated by their faith to help women and children during a vulnerable time in their lives. Displayed in each waiting room is a “Commitment of Care,” a document that explains the Center’s promises of nondiscrimination, honesty, and confidentiality, and also states that the Center “does not offer, recommend, or refer for abortion or birth control, but we are committed to offering accurate information about abortion procedures and risks.”

In 2009, the City of Baltimore targeted the Center, demanding they display government signs about the services they do not offer. The city mandated that the Center display signs on the walls of their church-owned property stating that they “do not provide or make referrals for abortion or birth control services.” Yet, the only centers targeted by this discriminatory law were pro-life centers. The city of Baltimore did not require abortion clinics to display signs about services they do not offer, such as adoption or prenatal care.

The city claimed that the government-mandated abortion message did not alter the Center’s speech, because the Commitment of Care already notified women that the Center did not offer referrals for abortion. But this reasoning completely missed a crucial part of the First Amendment promise of free speech: that people, not the government, know best what they want to say and how they want to say it.

Defending free speech for all

In March 2010, the Center sued the mayor and city counsel of Baltimore in district court for the right to continue to serve and communicate with women who come to them for help, in a way that respects each woman’s choice and circumstances as well as the Center’s mission. The Center already accurately informs women about the help they provide in a way that is in line with their mission; that should be enough.

In January 2011, the Center won. But the government wouldn’t take no for an answer. On appeal at the U.S. Court of Appeals for the Fourth Circuit, the city again lost in January 2018. In its opinion, the Fourth Circuit explained that the city’s law essentially forced the Center to portray “abortion as one among a menu of morally equivalent choices”—a message “antithetical to the very moral, religious, and ideological reasons the Center exists.” The law therefore violated the First Amendment.

The Center was represented by Becket, by David Kinkopf and Steve Metzger from Gallagher, Evelius, and Jones LLP, and by Peter Basile from Ferguson, Schetelich & Ballew, P.A.