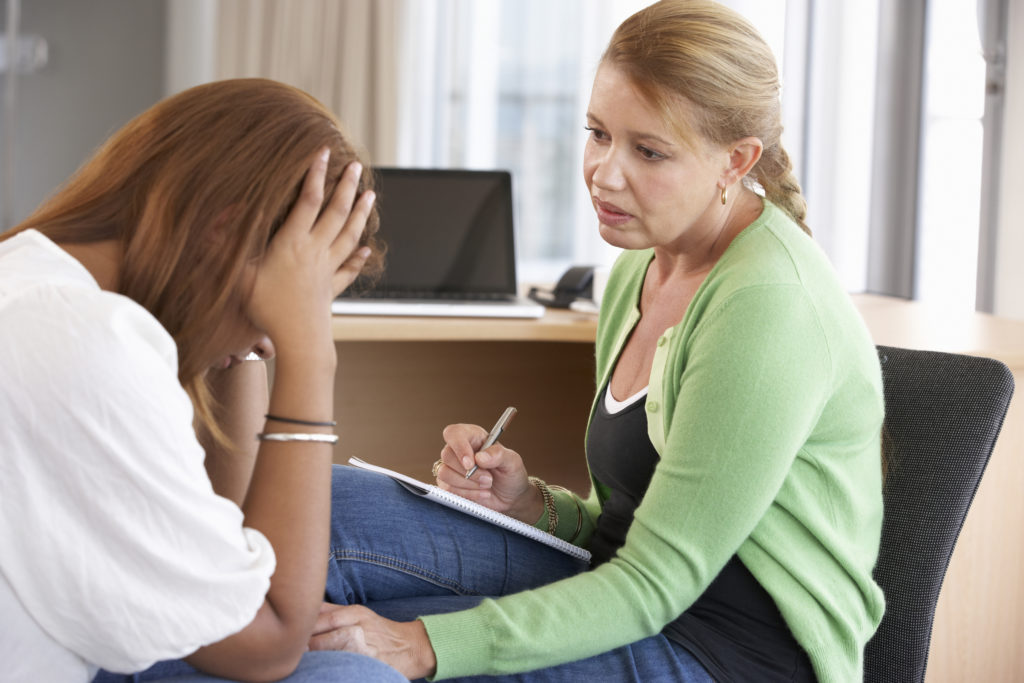 WASHINGTON, D.C. – A Baltimore women’s charity won a six-year legal battle against the City of Baltimore’s attempt to regulate its speech. The court’s protection will allow them to continue their mission of serving low income women, ensuring they get the services they need to provide for themselves and their families.

Late Wednesday a federal judge protected the Center for Pregnancy Concerns’ right to free speech regarding the language it chooses to educate the women it serves. The charity was challenging a Baltimore law that would dictate how the Center discusses abortion with the women that come to them for help. The court found the law unconstitutional and ruled that the City of Baltimore had no evidence to support its claim that the charity was not fully informing women of the services it provides and therefore had no reason to regulate its speech.

“We dedicate our lives to helping the thousands of women who come to us wanting a safe, welcoming place to get support as they bring their child into the world,” said Carol Clews, Executive Director of the Center for Pregnancy Concerns.  “We are so grateful that we can continue helping women and treating them with love, respect, and dignity.”

The Center for Pregnancy Concerns was founded in 1980 with a mission to protect the physical, emotional and spiritual lives of women and their children. They provide low-income women with free pregnancy testing, parenting classes, work training, counseling and more. In 2010, the City of Baltimore passed a law requiring only pro-life pregnancy counselors to post statements about services they do not provide, claiming that these centers might be “tricking women.” But the court ruled that the Center already informs women they do not provide abortions in many ways: via telephone, in person and in its “Commitment of Care” sign posted in the lobby.

After six years, the Court ruled that the Center does enough to inform women and can do so in the language that it feels is best, saying there simply was “no evidence that women were coming to the Center under false pretenses and suffering harmful health consequences because of it.”

“We spend our time giving loving help to women in need,” continued Clews. “That’s work the City should be supporting, not attacking. I hope that after six years of wasted time and money the City will realize that it would actually be harming women by continuing to attack our work.”

The case represents the second time a Maryland federal court has upheld the free speech rights of pregnancy counselors. In 2014, Judge Deborah Chasanow entered a similar ruling finding that Montgomery County’s similar speech restriction was also unconstitutional. The Center was represented by David Kinkopf and Steve Metzger from Gallagher, Evelius, and Jones LLP in Baltimore, Mark Rienzi from Becket and the Catholic University of America, and Peter Basile from Ferguson, Schetelich & Ballew, P.A.