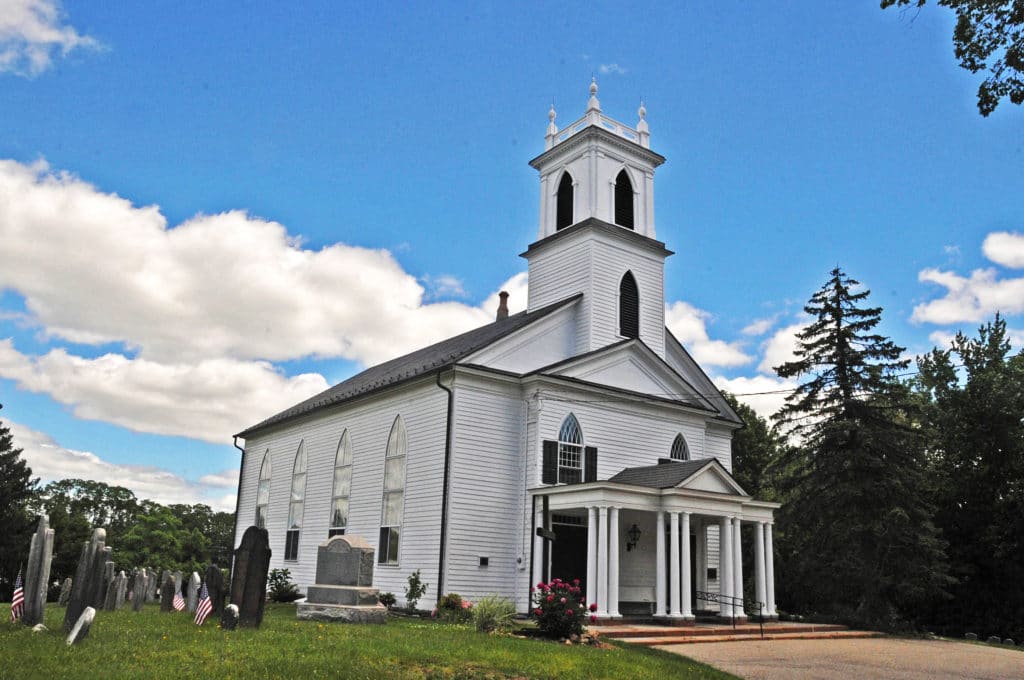 In its 2017 Trinity Lutheran ruling, the U.S. Supreme Court protected a church’s right to participate in a generally available public program, stating that excluding the church because of its religious status would violate the First Amendment. But lower courts have been divided on how far that extends. Several courts, including the New Jersey Supreme Court, have ruled that historic preservation funding cannot be given to houses of worship, while several other courts have ruled that houses of worship cannot be excluded without violating the Constitution.

“Time does not discriminate,” said Diana Verm, legal counsel at Becket, a non-profit religious liberty law firm representing Morris County in its petition before the Supreme Court. “It takes its toll on all our historic structures, secular and religious alike. The county should not be forced to discriminate by favoring secular sites in its preservation efforts.”

The state of New Jersey has a long history of funding historic preservation for buildings, including churches. One of the state’s earliest grants was to the 1850 Solomon Wesley Church, an active house of worship originally built to serve a community of freed slaves.

“In Morris County, we want to preserve all of our historical sites, including our magnificent houses of worship, some of which date back to the 1700s and were designed by the leading architects of their time,” said Doug Cabana, the freeholder director of Morris County. “Preserving the character and beauty of our county is a critical element of the county’s cultural and economic success.

Last year Becket along with Thomas A. Gentile of Wison Elser in Florham Park, New Jersey filed a friend-of-the-court brief defending Morris County’s grant program and the Catholic, Baptist, Episcopal, Methodist, and Presbyterian churches whose buildings have been restored thanks to the program. Becket is now counsel for the county in this case.