In response to calls from Pope Francis for greater transparency, Roman Catholic dioceses around the world have published lists of clergy credibly accused of sexually abusing a “minor,” which is defined by Catholic canon law to include adults lacking full mental faculties. The Diocese of Lubbock, along with all other dioceses in Texas, published its list in January 2019. A former deacon in the diocese, Jesus Guerrero, sued the diocese after he was included on the list. He claimed that his inclusion was defamatory, because his accuser was over 18 at the time of the allegations. The diocese clarified that it was operating under the Catholic Church’s religious definition of “minor,” which includes individuals over the age of 18 who lack the mental faculties of an adult. Guerrero asked the court to second-guess the diocese’s standards of morality and its internal decisions about the discipline of clergy. 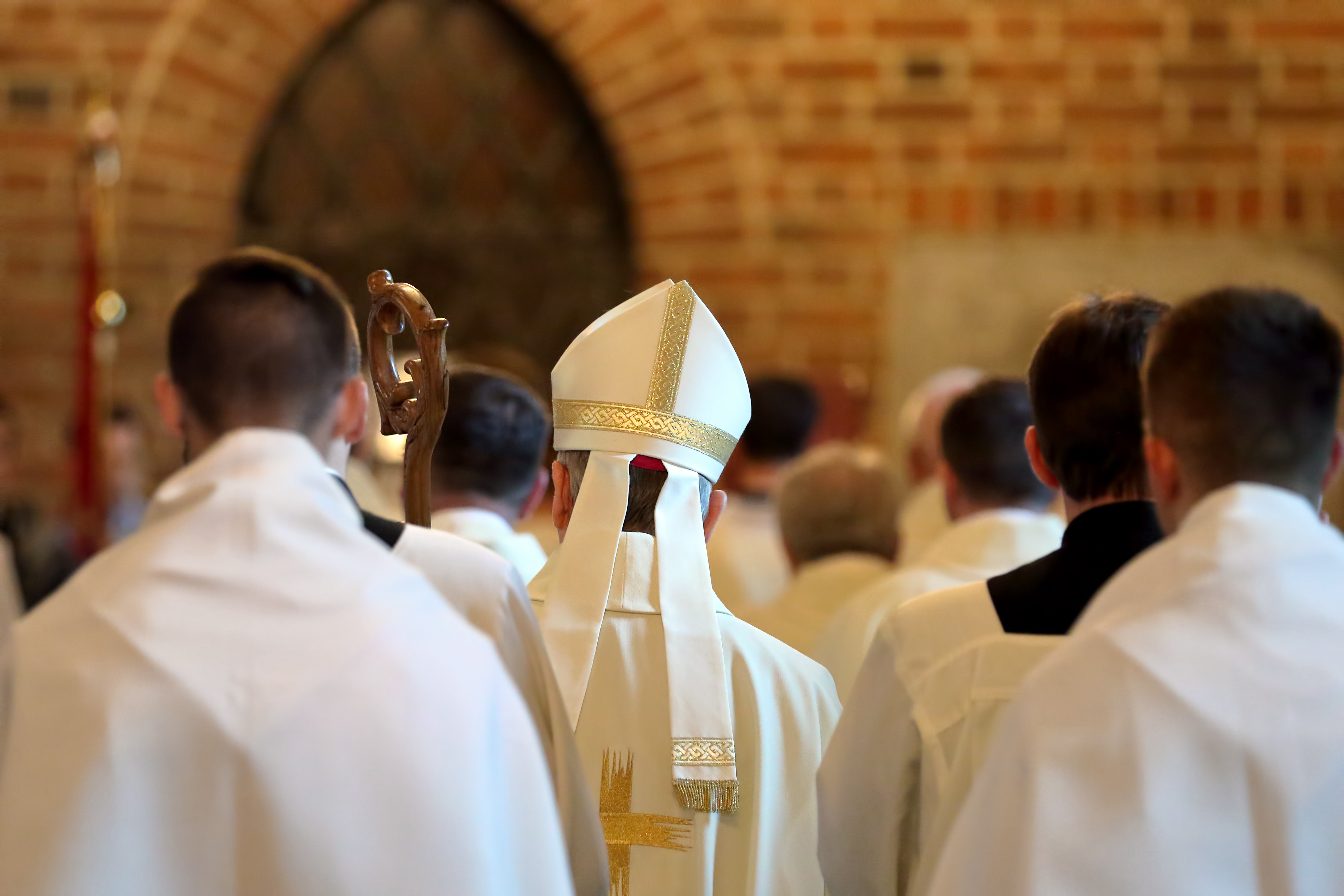 Promoting healing and protecting the vulnerable

This case was based on the January 2019 decision of Texas Catholic bishops to compile and release lists of clergy that, based on Catholic Church law and in accordance with internal church investigations, were credibly accused of sexually abusing “minors” as defined by Catholic law. The lists were part of an ongoing effort throughout the Church to speak with Catholics in a transparent manner about past sexual abuse, promote healing within the Catholic Church, and protect the vulnerable.

Among the names published by the Diocese of Lubbock was that of Deacon Jesus Guerrero, who was suspended in 2003 and permanently suspended from the diaconate in 2007 due to alleged sexual misconduct with a woman who has a history of mental and emotional issues.

Deacon Guerrero threatened to sue the Diocese of Lubbock for including him on the list. He claimed that his inclusion was defamatory, because the person he is accused of abusing was not under 18 years of age at the time of the alleged misconduct. The diocese explained that under Canon Law—the centuries-old body of law of the Catholic Church, which clergy are bound to follow—any person over the age of 18 who lacks the mental faculties of an adult (non sui compos) is considered a minor. Nevertheless, on March 22, 2019, Guerrero brought a million-dollar defamation lawsuit against the diocese.

Churches must be able to self-govern free from government interference

Guerrero’s suit asked that a civil court adjudicate whether the Catholic Church’s religious understanding of “minor” was reasonable, and, as applied to his conduct, true. At the Texas Court of Appeals, Becket filed an amicus brief on behalf of the Texas Catholic Conference of Bishops—all 22 bishops in the State of Texas—arguing that the government cannot tell churches how to resolve church controversies and cannot evaluate church standards of morality. Allowing courts to decide religious questions would open a Pandora’s box of lawsuits over internal church affairs, obliterating the healthy separation of church and state.

On December 6, 2019, Texas’s Seventh Circuit Court of Appeals rejected the Diocese of Lubbock’s appeal. Becket, representing the Diocese, appealed the case to the Supreme Court of Texas. Its appeal received the support of 34 members of the Texas Legislature, the Texas Attorney General’s Office, prominent legal scholars, and diverse religious organizations. On June 11, 2021, the Supreme Court of Texas dismissed the case, ruling in favor of the Diocese of Lubbock by a vote of 8-1.  The  Court recognized the full scope of the First Amendment’s freedom for religious institutions to shape their own faith and missions. Religious institutions, the Court said, are not only free to make “internal management decisions that are essential to the institution’s central mission.” They are also free to make any “publications that relate to a religious group’s right to shape its own faith and mission.”