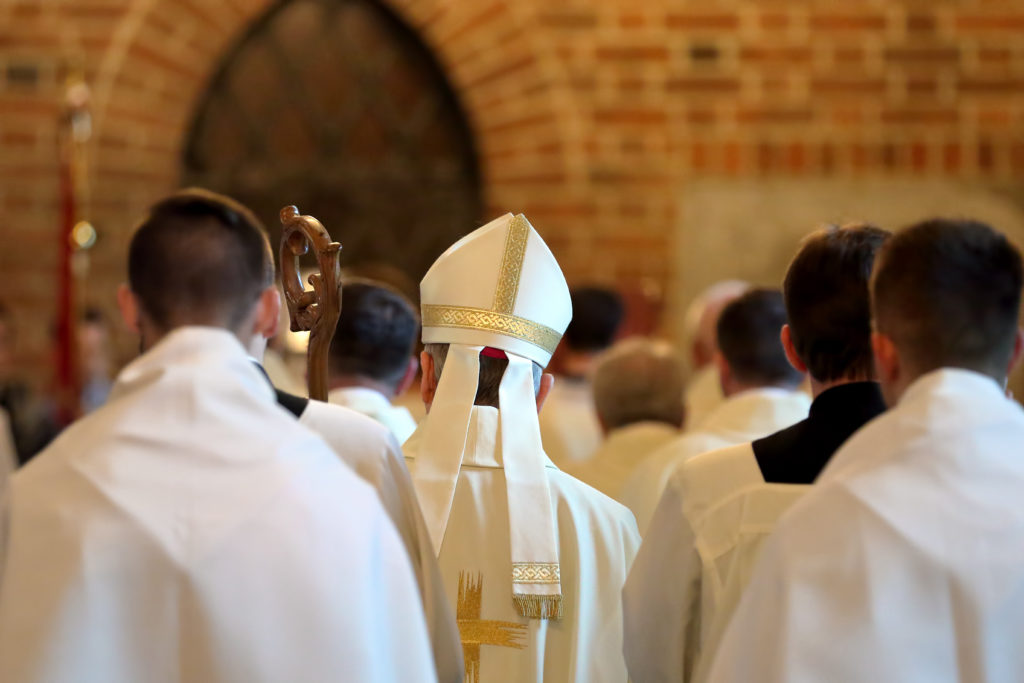 WASHINGTON – The Texas Supreme Court announced Friday it will decide whether churches can warn their members about clergy who have been credibly accused of sexual abuse. In Guerrero v. Diocese of Lubbock, the Diocese of Lubbock published the name of an ordained deacon on a list of clergy credibly accused of sexual abuse. The deacon sued the Diocese for defamation. The lower courts ruled that the clergyman could sue the Diocese for doing so. Becket appealed the Diocese’s case to the Texas Supreme Court, and the Court has now agreed to take up the case.

In January 2019, following calls for greater transparency from Pope Francis and the United States Conference of Catholic Bishops, all 15 Texas dioceses published lists of clergy members credibly accused of sexual abuse. Deacon Guerrero sued the Diocese of Lubbock for defamation. State courts in Texas allowed his defamation claim to go forward despite the Diocese’s argument that it has a right to communicate freely with its members about matters of church discipline, saying that because local media had broadcast the list beyond the “confines” of the “church”, the Diocese had no defense.

“Churches should not be punished for doing the right thing,” said Montse Alvarado, vice president and executive director at Becket. “Clergy hold a unique position of trust within their communities, and churches should be free to notify members and other affected individuals when clergy violate that trust. That is true even when the warning goes beyond the four walls of the church building.”

In its briefs, the Diocese argues that courts cannot interfere in a church’s internal discipline of clergy, and that punishing the Diocese for including Guerrero’s name on its list could chill efforts at continued transparency.

“We are committed to transparency for the trust and safety of the members of our parishes,” said Most Rev. Robert Coerver, bishop of the Diocese of Lubbock. “At a time when many religious messages are being shared digitally, courts must protect churches’ ability to communicate effectively with their members.”

Recognizing that religious autonomy matters for all religious groups, leaders from Jewish and Protestant traditions, Texas legislators, and prominent legal scholars, filed briefs supporting the Diocese. They ask the Court to uphold the right of all religious groups to demonstrate transparency on issues arising from clergy discipline.