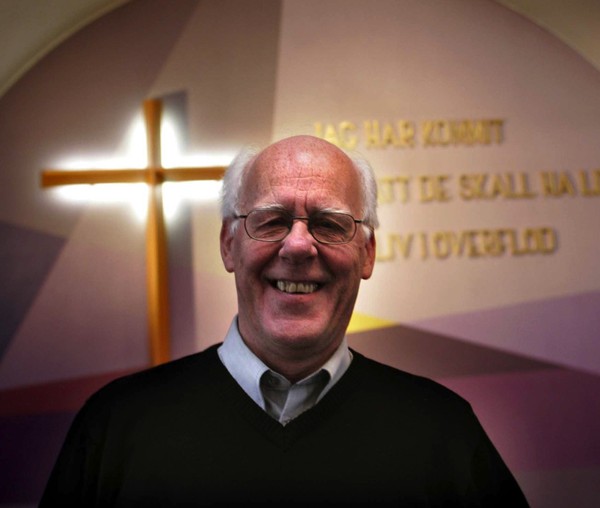 In the summer of 2003, Pastor Ake Green preached a sermon to his congregation about marital conduct based on his interpretation of the Bible. The sermon was later printed in a local newspaper, and soon after, Green was prosecuted for violating Sweden’s hate speech law. He was convicted and sentenced to one month in prison, and he appealed.

In January 2005, Becket filed an amicus brief with the intermediate court of appeals in Sweden to remind the court of its international treaty obligations under Articles 18, 19, and 26 of the International Covenant on Civil and Political Rights (ICCPR), which protect Green’s right to religious exercise, religious expression, and equal protection of the laws, respectively. Sweden is a signatory to the ICCPR.

In February 2005, the court of appeals overturned Green’s conviction under domestic law, citing free speech considerations. The prosecutor requested an appeal to the Supreme Court of Sweden and that request was granted.

Becket then filed a second amicus brief in this case, before the Supreme Court of Sweden, calling for the Court to affirm the reversal Green’s conviction. The Court unanimously overturned his conviction.