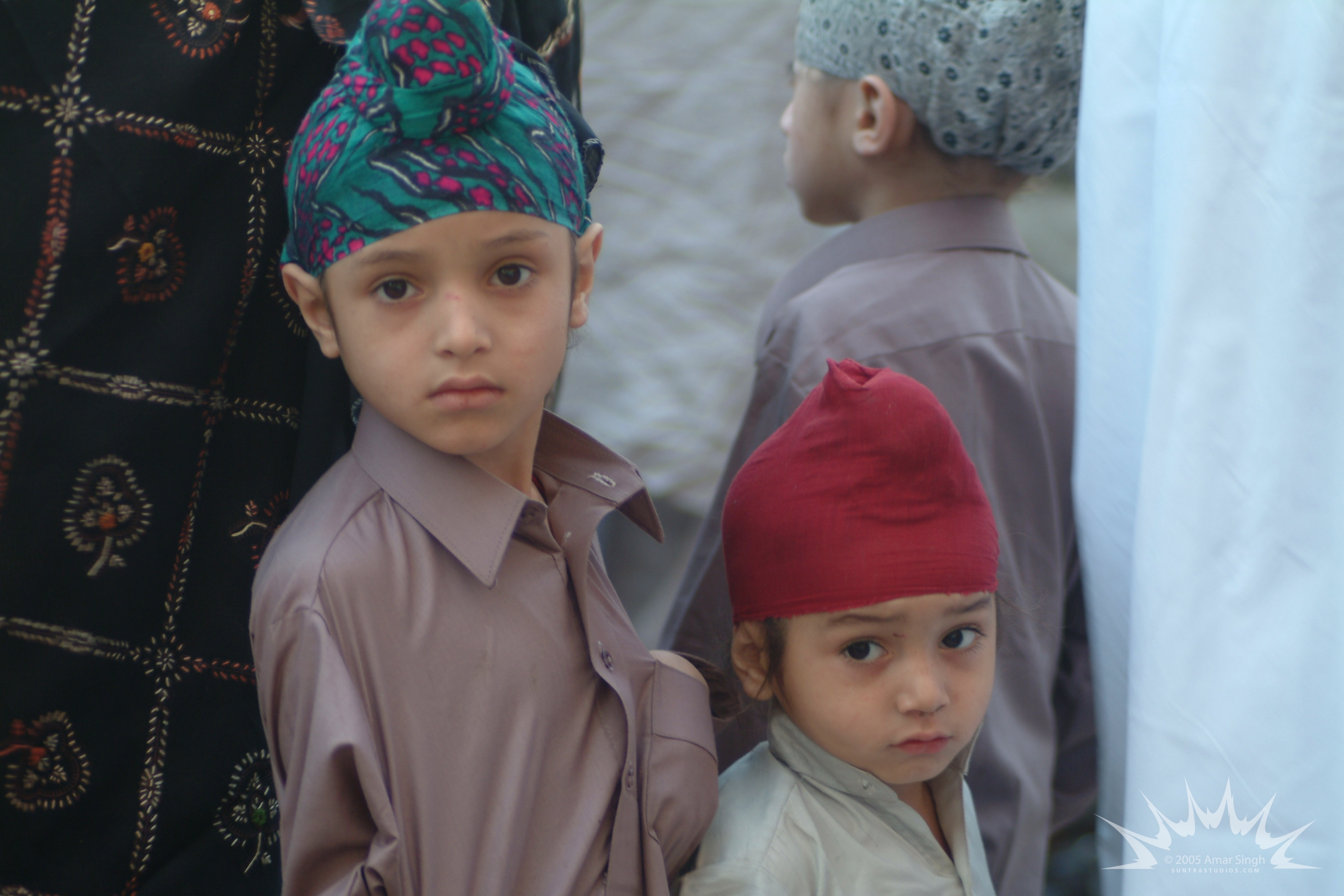 In public [primary and secondary schools], the wearing of symbols or clothing through which the pupils ostensibly manifest a religious appearance is prohibited.

The ban on all symbols or clothing that create a “religious appearance” means that students cannot wear yarmulkes, large crucifixes, Sikh turbans, or of course Islamic headscarves, the actual target of the legislation. The word “ostensibly,” however, allows pupils to continue the traditional French practice of wearing small Christian crucifixes.

Since the law came into effect, at least 639 problematic cases have arisen. Of these, 550 have been “resolved,” as the Education Ministry puts it, in most cases by female Muslim pupils ultimately agreeing not to wear bandanas or Islamic headscarves while in school.

But not all students acquiesce to checking their religion at the door. At least 48 children have been expelled from school, mostly Muslim girls who have refused to take off their headscarves, along with 3 Sikh boys who refused to remove their turbans.

As is typical for this sort of law, the enforcement has had far wider scope than the actual text of the law demands. Many schools and teachers who misunderstand the scope of the “secularism law” have prohibited teachers who are members of the clergy from wearing religious garb such as cassocks that they have worn for centuries. One school initially banned a Christmas tree (though it is unclear how pupils might wear it), until it decided that the tree was a pagan rather than a Christian symbol.

Perhaps the worst example of the law’s chilling effects on speech came when teachers at a school in northern France returned 1300 boxes of St. Nicholas Day chocolates to the mayor of the town who had, in accordance with long tradition, sent them to the pupils. The reason? The chocolates’ foil wrappers had tiny crosses on them.

The secularism law strikes at the heart of public religious expression because it does not allow students to identify themselves as believers in a certain faith. Because many students are required by their religion to identify themselves through symbols or clothing, the prohibition forces them to violate their most closely held beliefs. Moreover, by banning religious speech while allowing similar non-religious speech (for example, students are still able to wear clothing that reflects their political beliefs), the state has determined that religious speech is inferior to all other speech. The law also discriminates against religious believers and religious speech because it allows non-believers to wear bandanas or beards, while forbidding religious pupils from doing the same things.

The secularism law clearly violates France’s obligations under the European Convention for the Protection of Human Rights and Fundamental Freedoms and the International Covenant on Civil and Political Rights. Both of these international covenants protect the right of every human being to “manifest [his or her] religion or belief” “in public or private”–something the secularism law explicitly forbids.

The Becket Fund collaborated with the Sikh human rights group United Sikhs and European human rights lawyers in advising the three French Sikh boys who have been expelled from school for wearing the turban their religion requires. In December 2007, France’s highest court, the Conseil d’Etat, ruled that the ban on Sikh turbans in French schools was legal because it was not “excessive” and because the ban promoted secularism. In 2009, the European Court of Human Rights upheld France’s decision in the case of Jasvir Singh and Ranjit Singh.