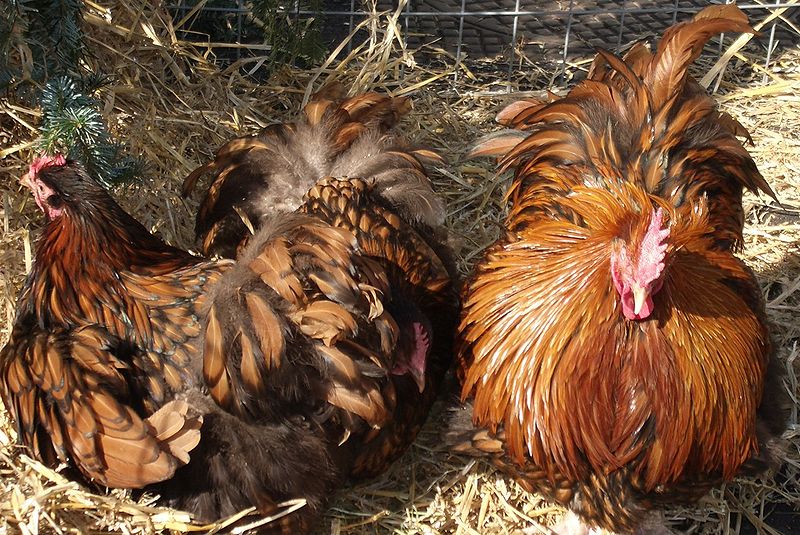 As cited in Becket’s brief, “The Code infringes on the right of New Zealand’s Jews to manifest their religious beliefs because it makes it impossible for them to eat meat on the Sabbath and certain holidays.” Becket’s brief pointed out that the ban on kosher slaughter violated New Zealand’s international human rights treaty obligations and that it put New Zealand in a class with the anti-Semitic governments of 1930s Europe that passed almost identical bans.

Becket also explained that many democratic governments, including the United States government, have determined that kosher slaughter is entirely humane for the slaughtered animal.

Shortly after Becket filed its brief, the New Zealand government agreed to revoke the law.