In Season 2 of Stream of Conscience, we dive deeper into religious liberty to explore its two major components, the Establishment Clause and the Free Exercise Clause. What did the framers of the Constitution mean when they forbade the “establishment” of religion? Who gets to decide what “free exercise” of religion includes? What’s the difference between the two clauses, and how do we argue cases arising under them?

Season 2 also introduces cases that are not strictly religious liberty cases. We’ll talk about how other fundamental freedoms, like the freedom of speech and the right to property, intersect with religious liberty, and why it’s so important to understand these connections as we defend our freedoms. 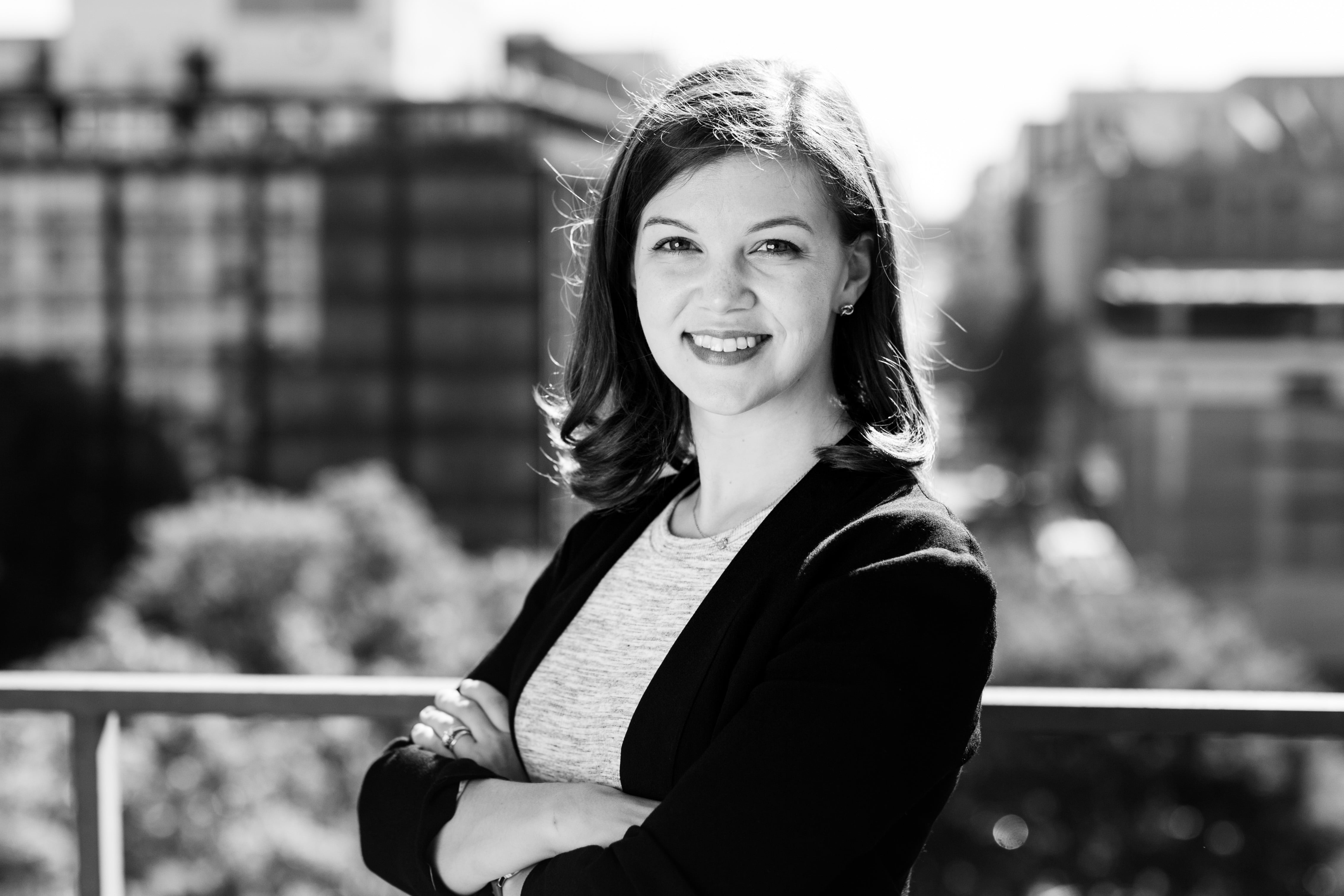 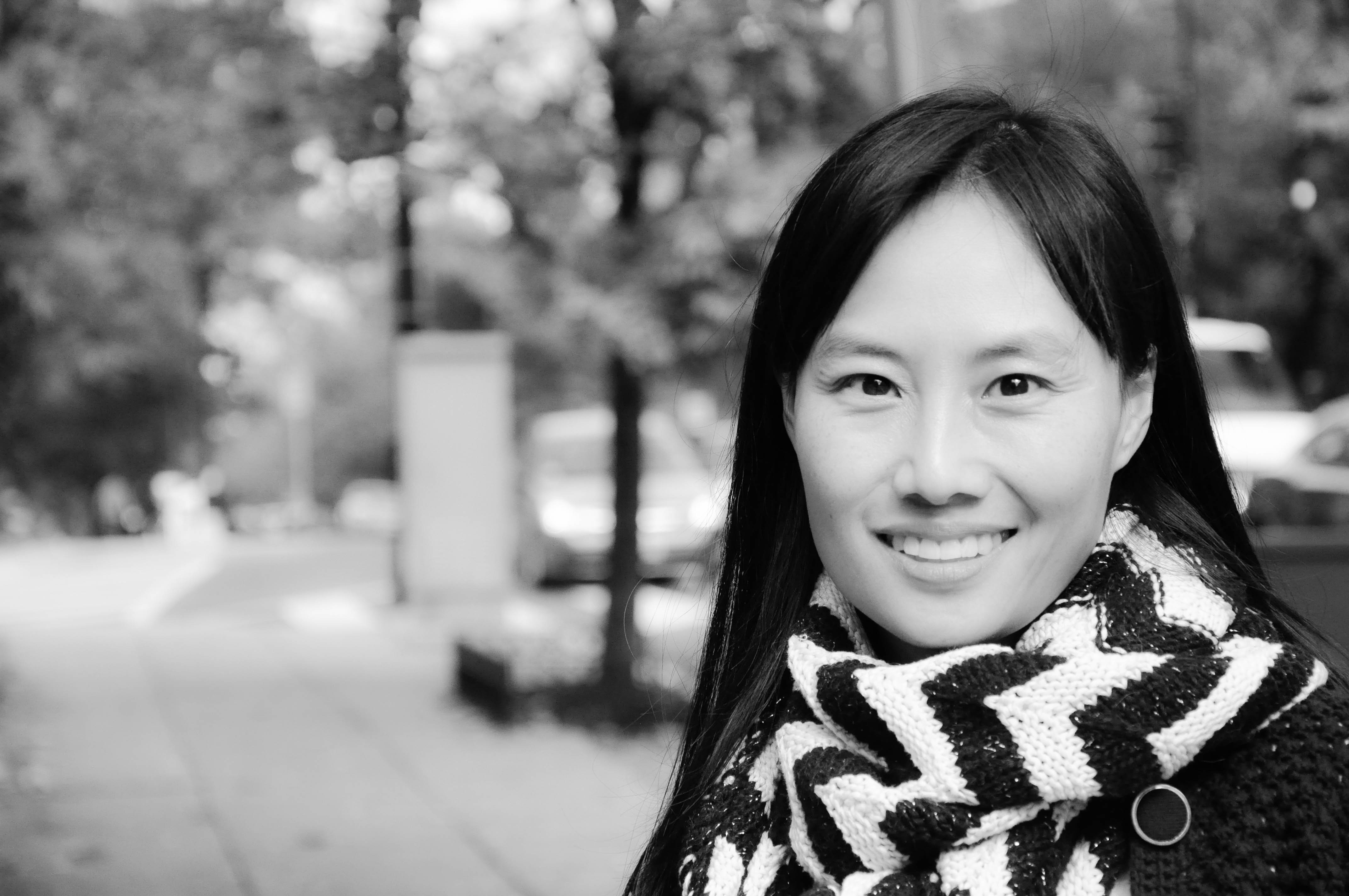 Stream of Conscience · Free to Foster
Bonus Episode: Free To Foster
In 2018, heroic foster care mothers had to give up their life’s work when the City of Philadelphia forced a 200-year-old Catholic foster care agency to close because of its religious beliefs. This is the story of how Sharonell Fulton, Toni Simms-Busch, and their foster care agency fought for their right to serve vulnerable children and won—unanimously—at the Supreme Court.
Stream of Conscience · RFRA, We Love You

RFRA, We Love You
Host Katie Geary and Becket Executive Director Montse Alvarado launch Season 2 of Stream of Conscience with an episode on our favorite four-letter word: RFRA. In 1993, Congress passed RFRA, the Religious Freedom Restoration Act, with overwhelming, bipartisan support, and President Bill Clinton signed it into being. So, why is RFRA controversial today?

Stream of Conscience · How the Lemon Test Soured the First Amendment

How the Lemon Test Soured the First Amendment
We’ve all heard the phrase “separation of church and state,” but do we know where it came from? Guest Professor Philip Hamburger gets us into the history of the Establishment Clause, the flaws in the “separation” theory, and why a memorial cross on public property in Bladensburg, Maryland, deserves to stay.

Stream of Conscience · Live Where You Serve

Live Where You Serve
For decades, a federal tax exemption has allowed tax-free housing for pastors who live in their church communities, until a lawsuit from an atheist organization challenged the housing allowance. Pastor Chris Butler gives us a look inside his southside Chicago church and explains why his community, and others like it, rely on this tax rule—and what would happen if it disappeared.

Stream of Conscience · Of Bravery and Beards

Of Bravery and Beards
When Simmer Singh decided to join the U.S. Army, he fully believed he could serve his country and uphold his Sikh beliefs and traditions. But when West Point gave him a stark choice—shave his religious beard or get discharged—it started Simmer on a long path to fighting for religious freedom for himself and other Sikhs.

Stream of Conscience · Rituals
Rituals
What happens when the government catches wind of a little-known religion with an unusual ritual, like animal sacrifice? Guest Ernesto Pichardo, a priest of the Lukumi Church, tells us about his Santeria faith and its rituals, including animal sacrifice. Becket’s Eric Rassbach explains why it’s just as important to defend minority faiths as it is to defend familiar and mainstream practices.
Stream of Conscience · Why Won’t You Be My Neighbor?

Why Won’t You Be My Neighbor
After the City of Boca Raton gave a Chabad a shot at building a new center, a small but hostile group sprang up in opposition. What followed was a classic case of Establishment Clause misunderstanding, something that frequently troubles the courts. Rabbi Ruvi New tells about the East Boca Chabad’s journey to building a better home and the prejudice it encountered along the way.

Stream of Conscience · The State and the Union
The State and the Union
Mark Janus was a public sector employee who became the unlikely namesake of an iconic Supreme Court case, where the Court ruled that private unions cannot force dues on non-members. But what do unions have to do with religious liberty? It hinges on something we call “coercion laundering.”
Stream of Conscience · What’s in a Name?
What’s in a Name
When Asian American rock musician Simon Tam started his band, he never guessed it would bring him to the steps of the Supreme Court. But when the federal trademarking office rejected his band’s name, The Slants, saying it was offensive to Asian Americans, it set Simon on a long and frustrating path through the courts. Though it was a free speech case at its heart, Becket weighed in at the Supreme Court to add another layer of consideration—that the trademarking laws were dangerously close to the anti-blasphemy laws the U.S. fights abroad.
Stream of Conscience · Taking Your Land
Taking Your Land

The government took your land. Now what? In this episode, we dive into a case about eminent domain, the Takings Clause, property rights, and court access. Where does religious liberty come in? It turns out that the property rights of religious groups are especially vulnerable.

After the City of Ventura, California, asked churches to partner with it to help solve its crisis of homelessness, a small church took the request to heart and made solving the crisis its mission. But no good deed goes unpunished. Years into expanding their homeless ministry, the Harbor Missionary Church suddenly found itself in court opposite the city—and that’s when the Stanford Law School Religious Liberty Clinic stepped in.