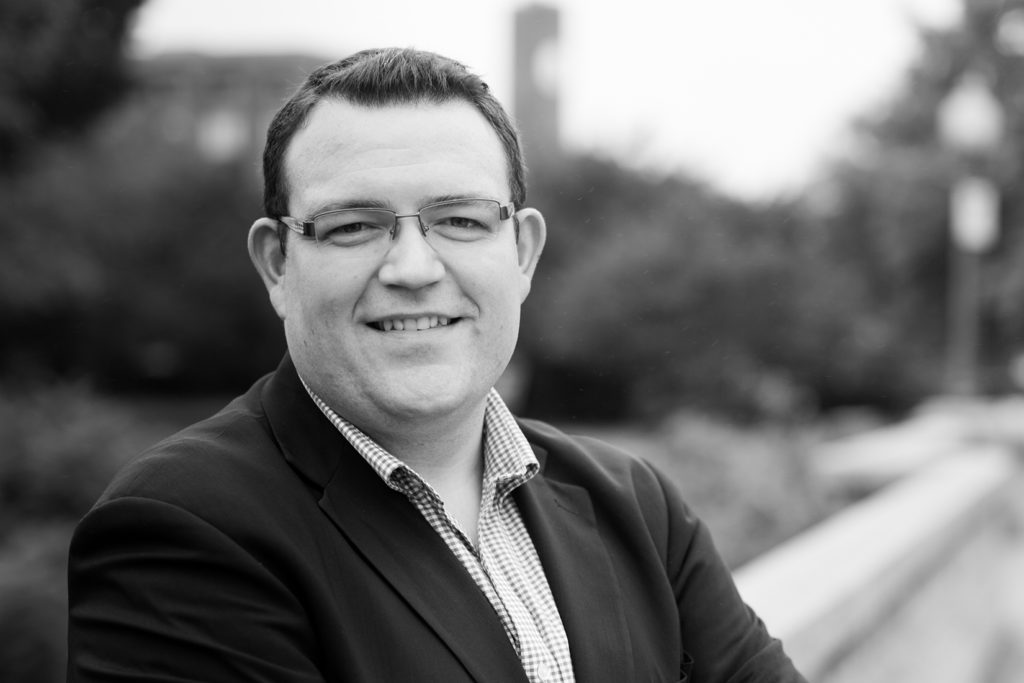 Daniel Benson returned to Becket as legal counsel in 2020, having previously been one of its inaugural Constitutional Law Fellows in 2016. Before he came to Becket, Daniel clerked in federal and state appellate courts and was an associate in the appellate practice group at Jones Day in Washington, D.C. While in private practice, Daniel secured asylum for an Eritrean refugee who spent a year in prison for practicing his faith, and he wrote several appellate briefs in religious liberty cases in the Courts of Appeals and the United States Supreme Court.

Daniel is married to the love of his life, Alexis. They live in Utah, where Alexis owns a floral design business and teaches piano lessons. They love making music together, camping, and playing with their adorable dog, Scout. 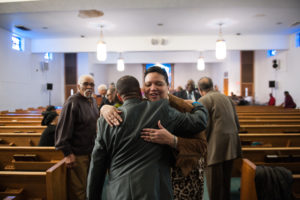