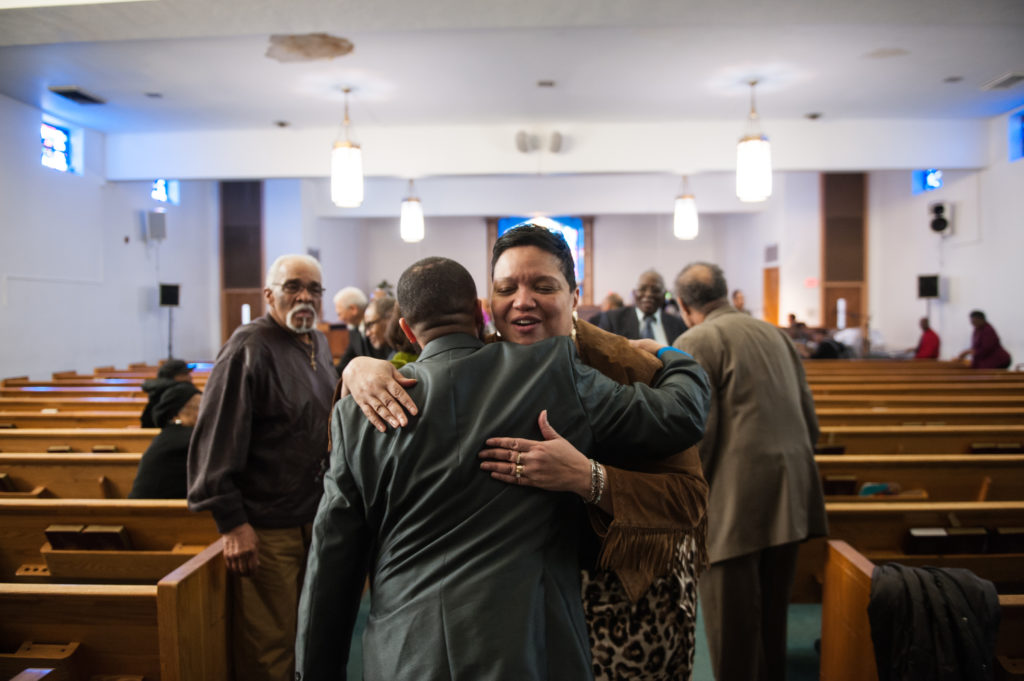 WASHINGTON, D.C. – Sixth Mount Zion Baptist Church, a historic congregation in one of Pittsburgh’s poorest communities, is free to choose its own religious leaders without fear of government interference. In Lee v. Sixth Mount Zion Baptist Church, a federal appellate court today ruled for the small African-American congregation, stating that the First Amendment prevents courts from deciding questions of spiritual leadership. The decision was 3-0 in favor of the church.

The church was facing a $2.6 million lawsuit from its former pastor, Rev. David Lee, whom the church dismissed after attendance plummeted and church expenses doubled under his leadership. A federal trial court previously ruled against Rev. Lee, but he appealed to the U.S. Court of Appeals for the Third Circuit in Philadelphia, which today ruled to protect the congregation’s right to choose its leaders. The Third Circuit’s ruling bolsters the right of all houses of worship to select their leaders—a right called the “ministerial exception”—stating that “While the amount of church contributions and members is a matter of arithmetic, assessing Lee’s role … requires a determination of what constitutes adequate spiritual leadership.” That raises “questions that would impermissibly entangle the court in religious governance and doctrine prohibited by the Establishment Clause.”

“The government has no right to entangle itself in choosing a church’s ministers,” said Daniel Blomberg, senior counsel at Becket, which represents Sixth Mount Zion Baptist Church. “As the Supreme Court unanimously ruled six years ago, houses of worship have the right to choose who leads the flock.”

The church chose Rev. Lee to be its pastor in 2012. Soon after, however, he demanded a 20-year contract from the church, telling the church that it could still fire him if it was unhappy with his religious leadership. By 2015, it was clear that church ministries had deteriorated: attendance and offerings had both dropped by nearly 40 percent, while church expenses had increased by 200 percent. The congregation, unhappy with Rev. Lee’s leadership, then voted to dismiss Rev. Lee from the pulpit. Rev. Lee sued Sixth Mount Zion for $2.6 million later that year.

Founded in 1899, Sixth Mount Zion serves one of Pittsburgh’s poorest communities: one-third of the households in its neighborhood are headed by single moms, one quarter of the houses sit vacant, and one person is unemployed for every three that have a job. To support its community, the church hosts a number of ministries to the poor, including a monthly food-bank and a program to help provide affordable housing.