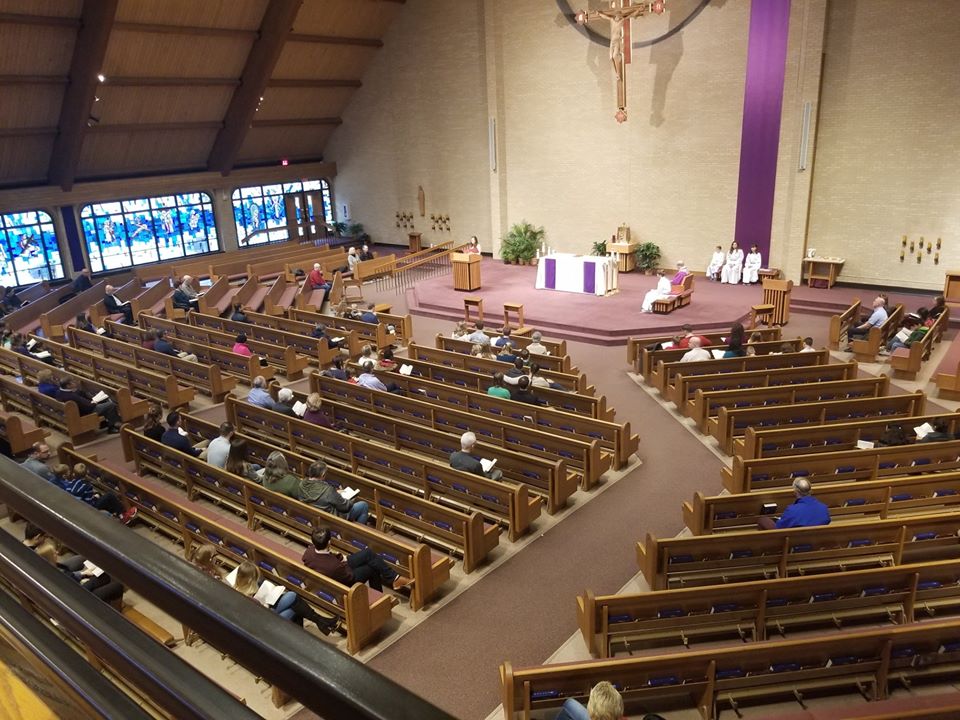 WASHINGTON –The Public Health Department for the City of Madison and Dane County, Wisconsin put out a new “Forward Dane” order today, removing a 50-person cap on in-person religious services that did not apply to any similar secular activities. The new order came after the Roman Catholic Diocese of Madison stood up for its right to free exercise of religion. Global law firms Sidley Austin and Troutman Sanders, along with the Becket Fund for Religious Liberty sent a letter to Dane County Executive Joe Parisi, Madison Mayor Satya Rhodes-Conway, and Public Health Director Janel Heinrich on Wednesday, June 3. The letter explained that Madison/Dane County’s arbitrary 50-person cap on houses of worship violated the First Amendment as well as the Wisconsin Constitution. Because the Diocese stood up for its rights, Catholic churches in Madison/Dane County will now conduct in-person Masses at the same 25 percent capacity level as secular activities such as malls and theaters, but with even more rigorous social distancing and hygiene protocols.

Under Madison/Dane County’s previous order, shopping malls, bars, restaurants, spas, gyms, salons, museums, movie theaters, community centers, bowling alleys, skating rinks, and trampoline parks were allowed to open at 25 percent capacity, while houses of worship were subject to an arbitrary 50-person cap regardless of how large the church building was. This meant that in some cases, Catholic churches in Madison were held to less than five percent capacity. Madison’s mayor also announced that public protests were not subject to government restrictions at all. The legal letter sent on Wednesday explained that capping in-person worship at just 50 people was discriminatory and targeted the Catholic Church for selective enforcement.

“We are pleased that the County and the City have ended the unequal 50-person cap on religious gatherings. As bishop, it is my duty to ensure that Sunday Mass be available as widely as possible to the Catholic faithful, while following best practices when it comes to public health,” said Bishop Donald Hying, Roman Catholic Diocese of Madison. “Indeed, in a time of deep division, it is more important than ever for the Church to provide solace and comfort to all, in the great tradition of American religious freedom. We look forward to working together with the County and City to continue the reopening process in a safe, cooperative, and responsible manner.”

After Madison-Dane County officials released the first “Forward Dane” executive order on May 18 which listed houses of worship as “essential services” thus allowing them to resume in-person services at 25 percent capacity, the Diocese of Madison quickly put together a plan for safely reopening with rigorous social distancing and hygiene protocols developed in accordance with CDC and WHO guidelines. But after the Diocese announced its careful plan, the City of Madison/Dane County abruptly reversed course, adding a brand-new restriction on houses of worship, limiting them to just 50 people at each religious service regardless of the size of the building. Following its May 22 order, the Madison/Dane County Health Department multiple times called and visited Diocesan officials and parishes to inform them that surveillance officials would be sent to churches and fines of up to $1000 would be imposed for every instance in which more than 50 people were gathered for Mass.

“We’re glad that Madison and Dane County came to their senses, but it shouldn’t have taken so long,” said Eric Rassbach, vice president and senior counsel at Becket. “The First Amendment protects both prayer and protest. Putting an arbitrary numerical cap on worship services while allowing thousands to protest makes no sense from a legal or public health perspective. Most other governments nationwide have already lifted their COVID-related restrictions on worship. The few remaining holdouts should take note and come into compliance with the First Amendment.”