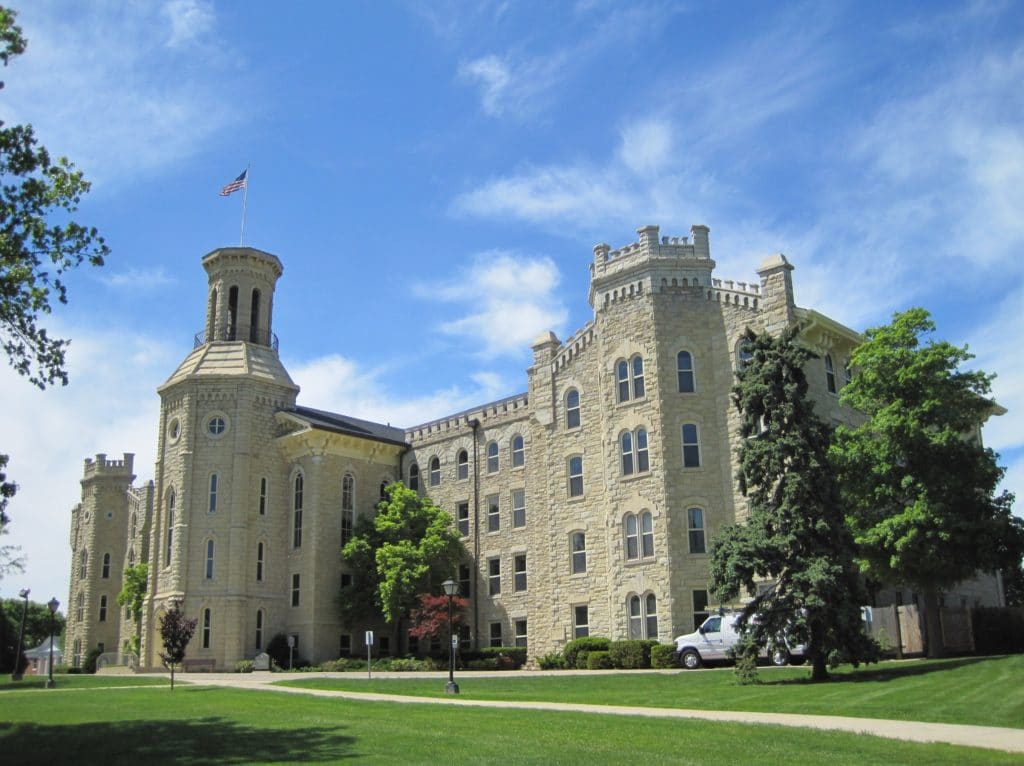 WASHINGTON, D.C. – Wheaton College, one of the top Christian liberal arts colleges in the country, has won the right to carry out its religious mission without fear of government fines. Late yesterday a judge ruled in Wheaton v. Azar that the government would violate federal civil rights laws if it forced Wheaton to provide services like the week-after pill in its healthcare plans against its religious beliefs. The judge’s order permanently forbids the government from imposing that mandate on Wheaton, ending the College’s five-year legal battle, which included receiving protection against the mandate from the Supreme Court in 2015.

This is the first district court order offering permanent protection from the HHS mandate after the Supreme Court’s 2016 decision in Zubik v. Burwell, which said that the government could not fine religious groups for following their faith and said it could find other ways to provide services to the women who want them. Yesterday’s decision permanently protects Wheaton from any current or future version of the mandate.

“The government is not above the law—that’s why we have civil rights laws. Wheaton should never have had to go to court to protect its rights in the first place. This order ensures we won’t have to come back,” said Diana Verm, Wheaton alumna and legal counsel at Becket, which represented the College.

Wheaton College was founded in 1860 by prominent abolitionist Jonathan Blanchard. Its religious mission “For Christ and His Kingdom” guides everything it does. That is why, in 2012, after receiving no response from HHS to its concerns, Wheaton filed a lawsuit to defend its right to operate according to its religious principles.

The contraceptive mandate went to the Supreme Court five times, and each time the Supreme Court ruled in favor of protecting religious groups. Yesterday’s order follows a new HHS rule that admits the federal government violated the law and provides temporary protection to religious objectors. However, the new rule was halted in late December by judges in California and Pennsylvania. The California and Pennsylvania orders have been appealed. Meanwhile, the court’s order will permanently protect Wheaton from any current or future version of the mandate.

“We are grateful to God that the court recognized Wheaton’s religious identity and protected our ability to affirm the sanctity of human life,” said Philip Ryken, President of Wheaton College. “The government should never have tried to force us to provide drugs and services against our faith, and we are pleased by the resolution of our case.”

Wheaton College is represented by Becket and Christian Poland of Bryan Cave LLP.