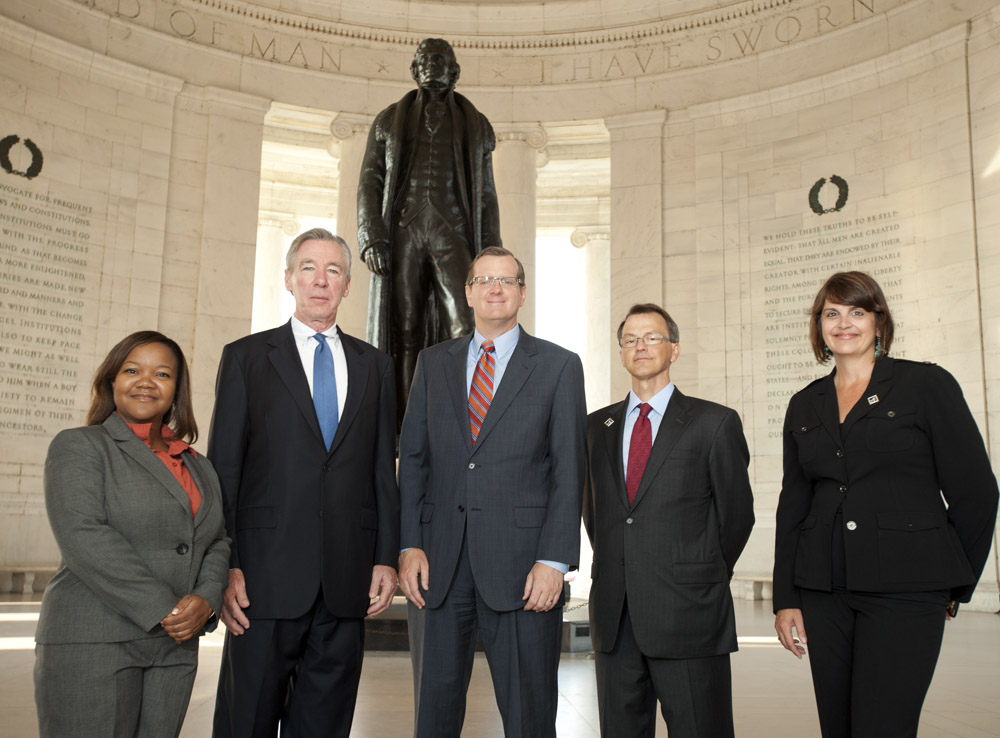 This alliance marks the first-ever partnership between Catholic and evangelical institutions to oppose the same regulation in the same court.

“This mandate is not just a Catholic issue—it threatens people of all faiths,” says Kyle Duncan, General Counsel, Becket Law.  “Wheaton’s historic decision to join the fight alongside a Catholic institution shows the broad consensus that the mandate endangers everyone’s religious liberty.”

Wheaton’s religious convictions prevent it from providing its employees with access to abortion-causing drugs. The college’s lawsuit acts to preserve its religious liberty and the right to carry out its mission free from government coercion.

“As the president of the national university of the Catholic Church, I am happy to express solidarity with our evangelical brothers and sisters from Wheaton College as they challenge the HHS mandate. Wheaton’s lawsuit is another sign of how troubling many people of faith find the government’s efforts to chip away at our first freedom,” added Catholic University President John Garvey.

There are now 24 separate lawsuits challenging the HHS mandate, which is a regulation under the Affordable Care Act (aka “Obamacare”). Catholic University filed suit on May 21, 2012. These HHS challenges were not affected by the Supreme Court’s June 28th ruling on the constitutionality of the “individual mandate.”