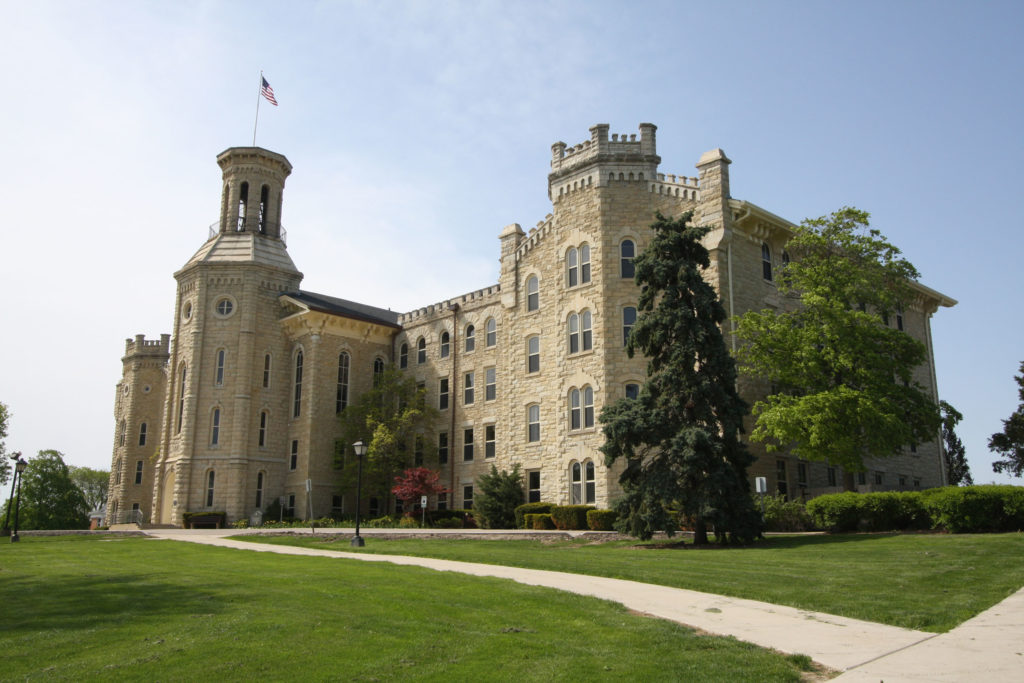 Washington, DC –Wheaton College has appealed a federal judge’s decision to dismiss its lawsuit against the HHS mandate. The mandate forces Wheaton to cover the “morning-after pill” and “week-after pill” against its deeply held religious beliefs, or face crippling fines of $1.4 million dollars each year.

In response to Wheaton’s lawsuit, the federal government rewrote the mandate guidelines to give Wheaton until August 2013 to comply. Because Wheaton’s medical policies are renewed each calendar year, this means implementation would be effective January 1, 2014.  The judge therefore ruled Wheaton’s present lawsuit was premature.

“Wheaton will keep fighting for its religious freedom,” says Kyle Duncan, General Counsel at Becket Law. “The government has granted Wheaton a temporary reprieve—but has not addressed its core concerns.”

Wheaton’s religious convictions prevent it from providing its employees with access to abortion-causing drugs as mandated by the federal government. The College’s lawsuit seeks to preserve its right to offer health insurance to employees that aligns with its beliefs.

“We’re appealing because we continue to believe that our case should be considered on its merits,” says Wheaton College President Philip Ryken. “While we are pleased that our lawsuit has compelled the government to delay enforcement, waiting another year will not change the fact that the mandate violates our religious liberty and puts our ability to offer our employees health insurance at risk.”

There are now 26 separate lawsuits challenging the HHS mandate, which is a regulation under the Affordable Care Act.

Becket Law  is a non-profit, public-interest law firm dedicated to protecting the free expression of all religious traditions—from Anglicans to Zoroastrians. For 18 years its attorneys are recognized as experts in the field of church-state law, and they recently won a 9-0 victory in Hosanna-Tabor v. EEOC, which The Wall Street Journal called one of “the most important religious liberty cases in a half century.”