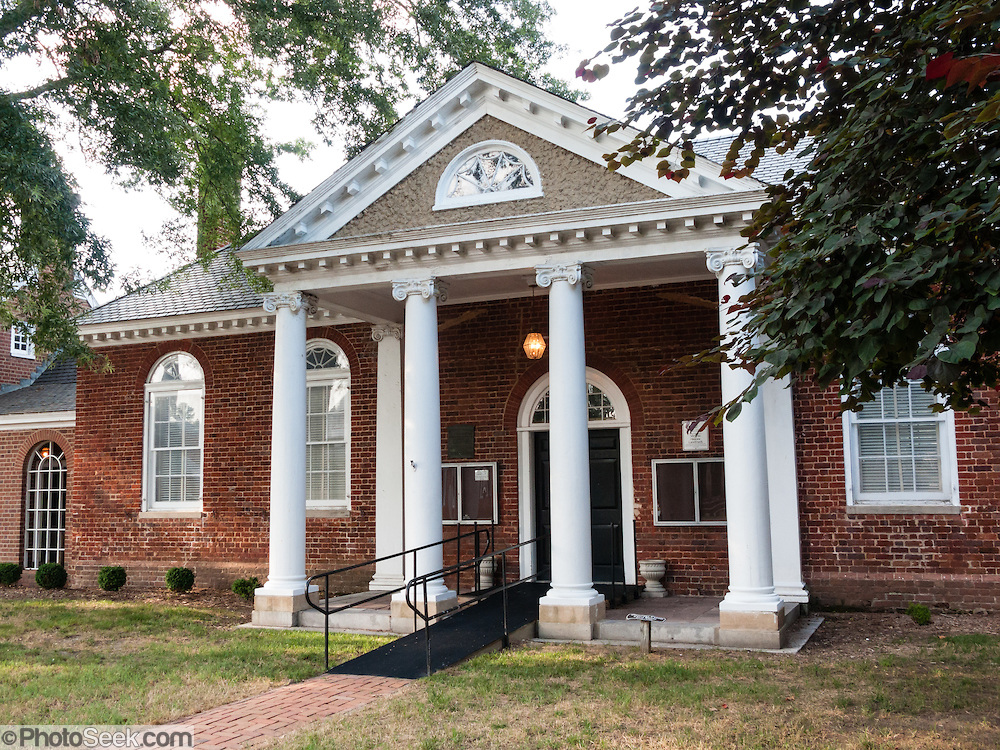 WASHINGTON, D.C. – Ignoring the pleas of LGBT citizens in the small town of Pinedale, Wyoming, a state agency is demanding that – after over 20 years of sterling service – Judge Ruth Neely be banned for life from the judiciary and pay up to $40,000 in fines merely for stating that her faith prevents her from personally performing same-sex weddings. Even though small-town magistrates like Judge Neely aren’t required or even paid by the state to perform weddings, the state agency concluded that Judge Neely “manifested a bias” and is therefore permanently unfit to serve as a judge. This would be the first time in the country that a judge was removed from office because of her religious beliefs about marriage.

“As a local LGBT couple who actually knows Judge Neely put it: punishing Judge Neely for her religious beliefs would be ‘obscene and offensive,’” said Daniel Blomberg, Legal Counsel for Becket, which submitted a friend-of-the-court brief defending Judge Neely. “They were right. In America, the government doesn’t get to punish people for their religious beliefs—especially not for beliefs that the U.S. Supreme Court itself, in the very opinion that recognized same-sex marriage, said were ‘decent and honorable’ and held ‘in good faith by reasonable and sincere people.’”

Judge Neely has served the community of Pinedale, Wyoming (population, 2030) for over 20 years. Many local officials in Pinedale can solemnize weddings, but are not required to do so. Judges like Judge Neely can decline to perform weddings for many reasons, such as a desire to marry only friends and family, to avoid conflicts with fishing, football games, or hair appointments, or even simply because they “don’t feel like it.” Nevertheless, Judge Neely faces removal from office for saying that her religious beliefs would prevent her from performing a same-sex marriage—even though she has never even been asked to perform one.

Judge Neely has had a career of impeccable service, with local mayors and citizens praising her fairness and impartiality. The local town attorney says that “every[one] who appears before Ruth gets a fair shake,” and another Pinedale resident says “Ruth Neely is one of the best people I have ever met.” Even the state agency calling for her ouster admits she has “served the community well” and she’s a “well-recognized and respected judge.” The worst offense that the state agency was able to find was that she occasionally corrected police officers who used bad grammar in writing tickets.

“Unfortunately, the agency is trying make an example out of Judge Neely to intimidate any other judge that doesn’t toe the agency’s line on marriage,” continued Blomberg. “But the constitution doesn’t allow government agents to purge the judiciary of anyone who holds ‘heretical’ views about marriage.”