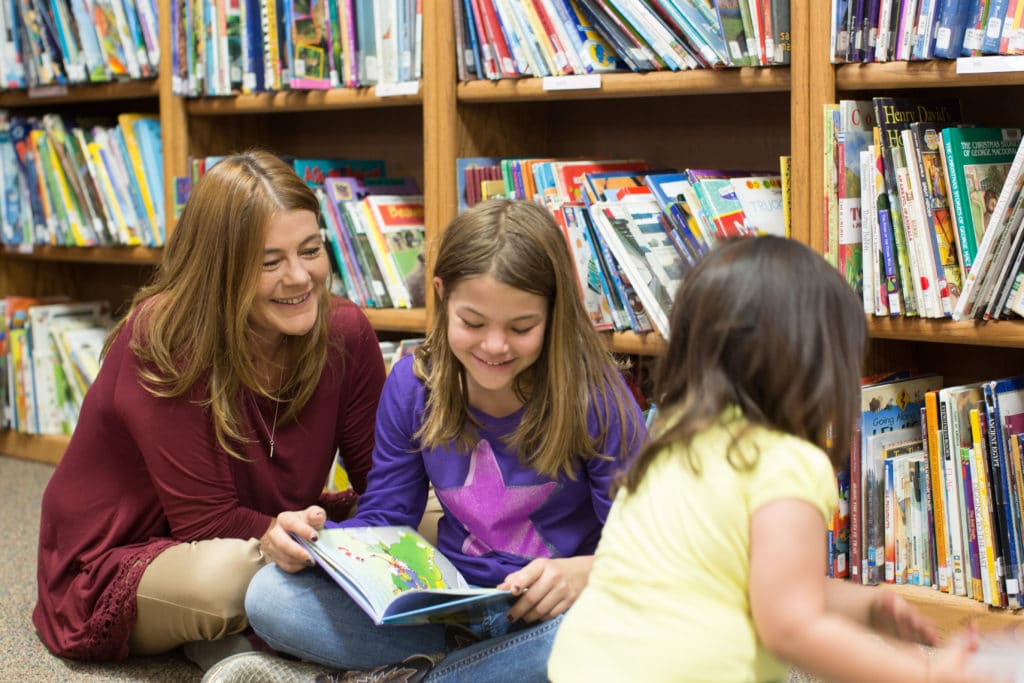 New Mexico is ranked lowest of all 50 states in terms of education. The textbook lending program seeks to lift the state’s literacy levels by ensuring that all children have equal access to quality textbooks. The program especially benefits thousands of low-income and minority students living in rural areas with limited educational opportunities. But in 2012 activists sued the state arguing that the textbook lending program violates the state constitution because students at religiously affiliated schools can participate on equal footing with all other students.

“We should be investing in kids’ futures, not crippling their ability to gain a quality education,” said Eric Baxter, vice president and senior counsel at Becket, which is defending the New Mexico Association of Nonpublic Schools (NMANS) and the state’s textbook program. “Ending the textbook lending program will disproportionately hurt low-income and minority children, at a time when they need access to a quality education more than ever.”

The lawsuit relies on a discriminatory 19th century state law—called a Blaine Amendment—that was originally designed to disadvantage New Mexico’s native Catholic citizens. Now, in New Mexico and across the country, Blaine Amendments have been used to keep religious organizations from participating in neutral, generally applicable government programs on the same terms as everyone else. For example, activists have used Blaine Amendments try stopping children with disabilities from attending schools that best meet their needs, preventing schools from making their playgrounds safer, to stopping food kitchens from helping the poor, and closing service providers that help former prisoners successfully re-integrate into society.

“A science textbook is a science textbook no matter whose shelf it’s on,” said Baxter. “It’s time to stop discriminating and give all kids equal access to the best educational opportunities.”

A decision is expected in the case sometime late 2018.