TV/Video: Why there aren’t more Sikhs in the military 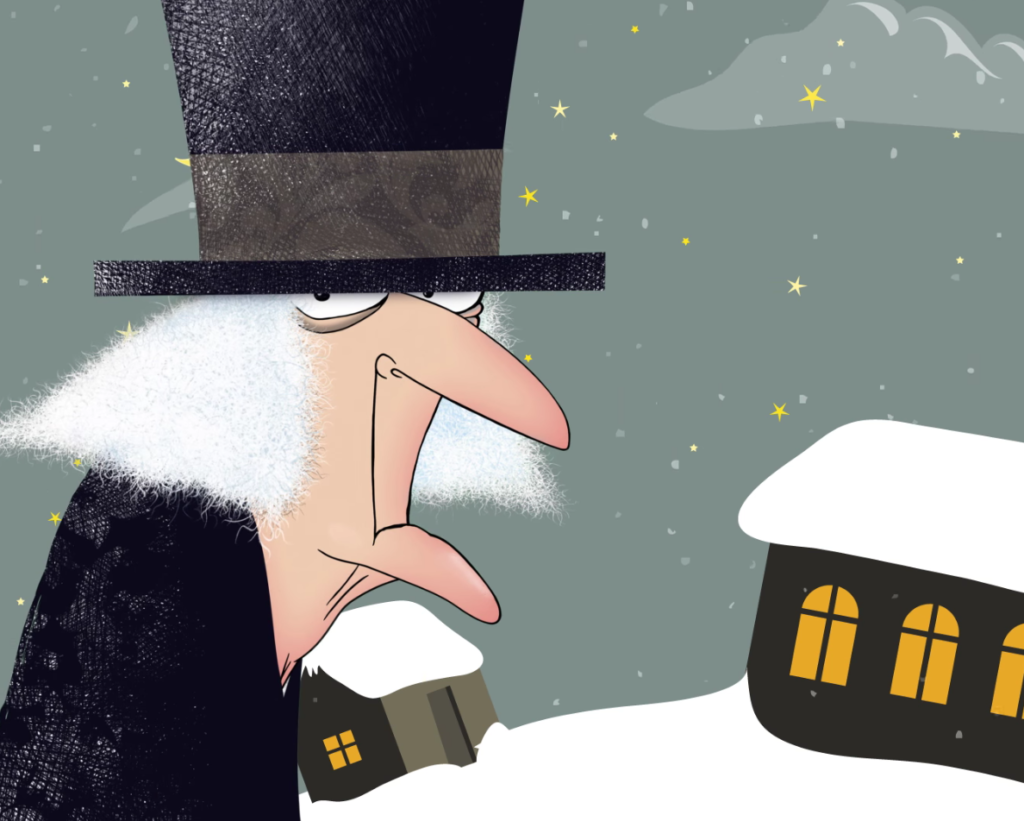 WASHINGTON, D.C. – It’s feeling extra frosty in one New Hampshire town this year after a local town administrator banned a menorah from the town’s holiday display. Durham town leaders denied the local Chabad’s request to display a menorah next to the town Christmas tree because it wasn’t “secular” or “inclusive” enough for the annual “holiday” tree lighting in a local park. This blatant bah-humbugging has earned the Durham town administration the 2018 Ebenezer Award, Becket’s lowest (dis)honor, awarded for the most ridiculous affront to the Christmas and Hanukkah season.

Rabbi Berel Slavaticki of the University of New Hampshire & Seacoast Chabad Jewish Center applied for a permit to display a menorah in the town’s Memorial Park for Hanukkah. But the Commission rejected the application claiming that the menorah was “too religious.” Local residents armed with common sense disagreed at a town council meeting last week, saying the Christmas tree—also a religious symbol—and the menorah belonged in the park.

“In the name of inclusivity the town administration excluded an entire religious minority from participating in the town holiday celebrations—talk about missing the mark,” said Montse Alvarado, VP & executive director of Becket, “It makes no sense to celebrate the holiday season by editing out the true meaning of Christmas and relegating Hanukkah to the broom closet. Do you throw a party and blacklist the guests of honor?”

Each year Becket reflects on the most absurd affronts to the Christmas and Hanukkah season and bestows upon the most outrageous offender a lump of coal. Previous Ebenezer Award winners include the American Humanist Association, which tried to stop schools from sending care packages to children in need, the Department of Veteran Affairs, which banned employees at its Salem, Virginia facility from saying “Merry Christmas” to veterans, and the University of Minnesota, 1qA“which last year banned from campus the colors red and green, blue and silver, Santas, bows, dreidels and even wrapped presents. (See list of previous winners).

This year’s Ebenezer Award runner up is the city of Rehoboth Beach, Delaware, for demanding a local church take down a nativity display after granting permission just days earlier. And this year’s Eggnog Toast, given to an individual or group who had a Grinch-like change of heart, goes to the Omaha Manchester Elementary School in Nebraska for suspending its principal after she prohibited classrooms from having Christmas trees, Christmas carols, Santa and even candy canes, concerned that the shape might make students think of the letter J for “Jesus.”

“Religious holidays are an important part of human culture and the government is allowed to recognize and celebrate those holidays with the appropriate symbols,” said Alvarado. “The Supreme Court has long protected holiday displays that remind us of our country’s pluralism and religious liberty during the holiday season.”

Becket wishes everyone a Merry Christmas, a (retroactive) Happy Hanukkah, and a Joyous New Year to all!