Three Sikhs to Army: Finish the job! Soldiers seek religious protections for all Sikhs in the military 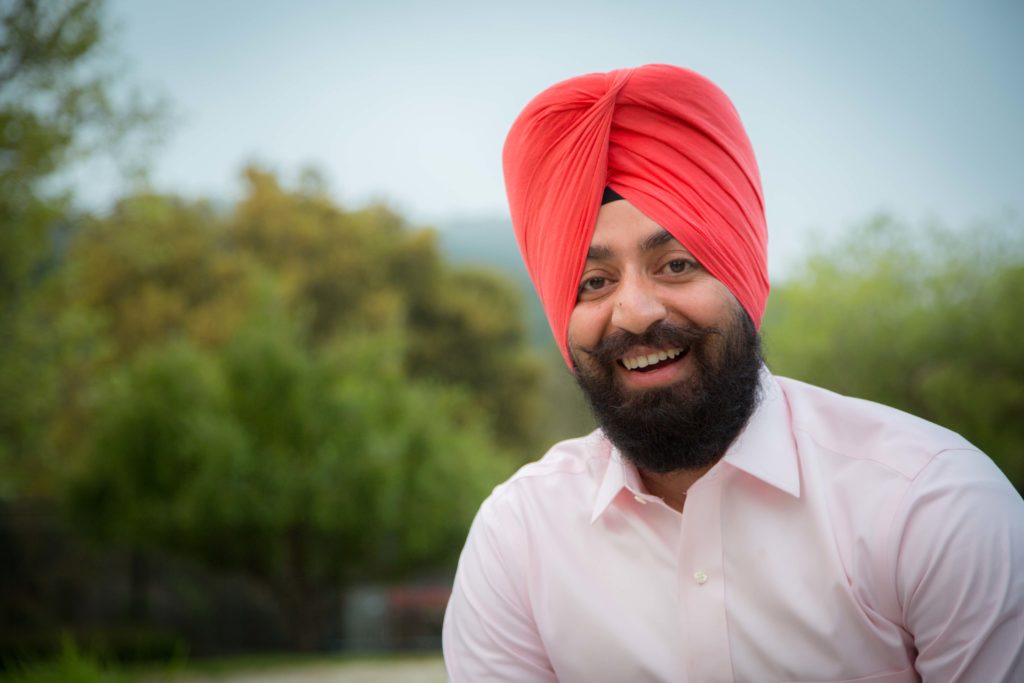 WASHINGTON, D.C. – Three Sikhs—Specialist Kanwar Singh, Specialist Harpal Singh, and Private Arjan Ghotra—are pressing a federal court for the same right the Army gave to another Sikh soldier last week to serve with his religious beard and turban in place.  All three soldiers are scheduled to begin Basic Combat Training in May and, without a court order, will be forced to shave in violation of their religious convictions or face a courts-martial if they don’t. Their court filing yesterday evening states that the Army has refused to act on their requests for religious protection for as long as eight months and that the delays are making it impossible for them to carry on with their lives.

“It’s high time the Army stopped dragging every single Sikh who wants to serve his country through months of discrimination and delay,” said Eric Baxter, senior counsel at Becket, which represents the three Sikh soldiers. “The Army boasts about diversity—now it needs to walk the talk.”

The Army’s decision last Friday allows Captain Simratpal Singh to serve with his beard and turban in place for at least one year, with the Army promising to implement clearer standards for granting religious protections by that time. While a few other limitations imposed on Captain Singh are still being worked out in court, the decision allowing him to serve for at least a year was a significant step forward. But the Army is still leaving other Sikhs such as Specialist Kanwar Singh, Specialist Harpal Singh, and Private Arjan Ghotra without any clear direction on their rights as soldiers—admitting them into the Army, but then prohibiting them from fully serving while their requests for exemptions from the “no beards” rule drag on. Specialist Kanwar Singh was literally segregated from his unit for the first six of the eight months that his request has been pending (read about all three soldiers’ experiences here).

“The Army’s delays leave Sikh soldiers uncertain about their future for months on end,”  said Baxter. “In the meantime, they are often treated like second-class soldiers. The Army needs to stop sending the message that religious minorities are not welcome in the military.”

Becket is joined by the Sikh Coalition and the law firm McDermott, Will & Emery in representing the Sikh soldiers.

“We are back in court because our nation’s largest employer continues to endorse religious discrimination against patriotic Sikh Americans,” said the Sikh Coalition’s Legal Director, Harsimran Kaur. “Until that policy ends these cases will have no choice but to continue.”

For more information or to arrange an interview with a Becket  attorney, please contact Melinda  Skea  at  media@becketlaw.org  or 202-349-7224.  Interviews can be arranged in English, Chinese, French, German, Portuguese, Russian, and Spanish.