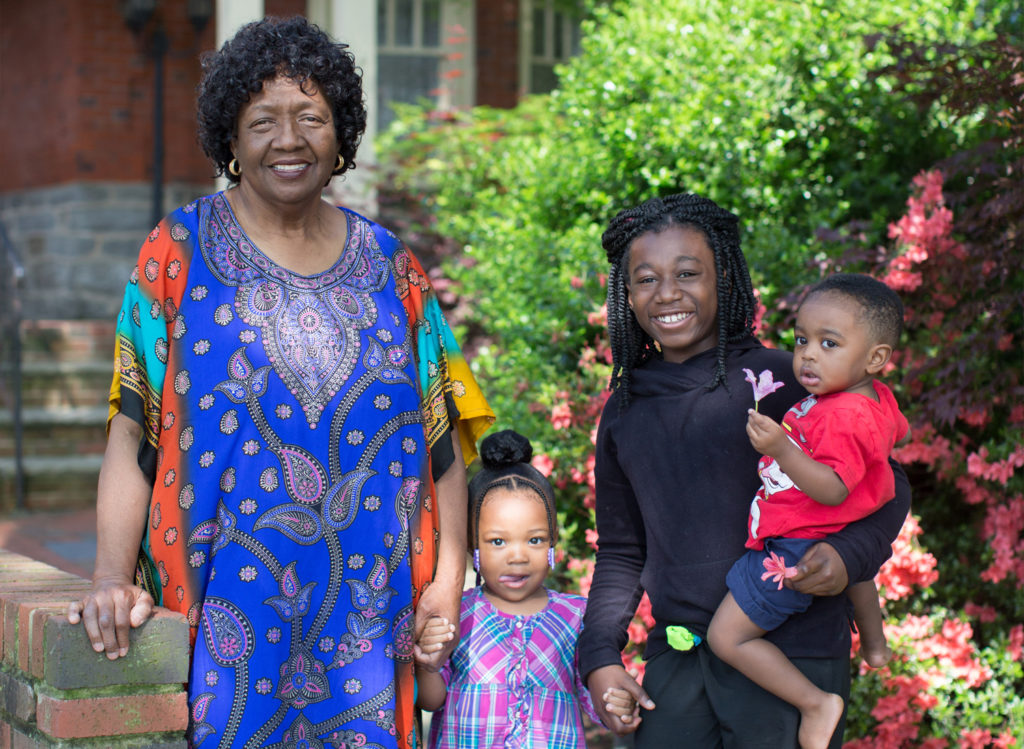 WASHINGTON – The Supreme Court has agreed to take a case that will clarify the role of faith-based agencies in the foster and adoption system. In Fulton v. Philadelphia, Philadelphia foster moms Sharonell Fulton and Toni Simms-Busch are defending the faith-based agency that brought their families together. Starting in 2018, the City of Philadelphia began targeting and threatening to shut down Catholic Social Services unless it violates its sincere beliefs.

Sharonell Fulton has fostered more than 40 children over 25 years in partnership with Catholic Social Services (CSS) in Philadelphia, and Toni Simms-Busch is a former social worker who recently adopted the children she fostered through CSS. Both mothers chose CSS because the agency shares their most deeply held values and beliefs, and both have relied heavily on CSS’s support during their foster care journey. A federal appeals court ruled against the foster mothers and CSS, who are now urging the Supreme Court to protect the a ministry that serves Philadlphia’s most vulnerable, at-risk children.

“CSS has been a godsend to my family and so many like ours. I don’t think I could have gone through this process without an agency that shares my core beliefs and cares for my children accordingly,” said Toni Simms-Busch. “We are so grateful that the Supreme Court has agreed to hear our case and sort out the mess that Philadelphia has created for so many vulnerable foster children.”

In March 2018—and just days after putting out a call for 300 more foster families—the City of Philadelphia stopped allowing foster children to be placed with familes who work with CSS. Philadelphia argued that the Catholic agency had to either endorse and certify same-sex relationships or close down. The City did this despite the fact that—for the over 100 years CSS had served the City—not a single same-sex couple had sought foster care certification from CSS. Indeed, no couple has ever been prevented from fostering or adopting a child in need because of CSS’s religious beliefs.

Faith-based agencies place over 57,000 Children in loving homes nationwide each year. Across the country, five major cities and one state have already shut faith-based agencies out of the foster system. Meanwhile, our nation is in the midst of a foster care crisis: there is a shortage of families and a surplus of at-risk children due in part to the opioid epidemic. Religious agencies like CSS are particularly successful at placing high-risk children (those with disabilities, large sibling groups, and older children) in loving families.

“I’m relieved to hear that the Supreme Court will weigh in on faith-based adoption and foster care,” said Lori Windham, senior counsel at Becket. “Over the last few years, agencies have been closing their doors across the country, and all the while children are pouring into the system. We are confident that the Court will realize that the best solution is the one that has worked in Philadelphia for a century—all hands on deck for foster kids.”