Supreme Court Says No to Hypersecularist Attack on Religious Freedom 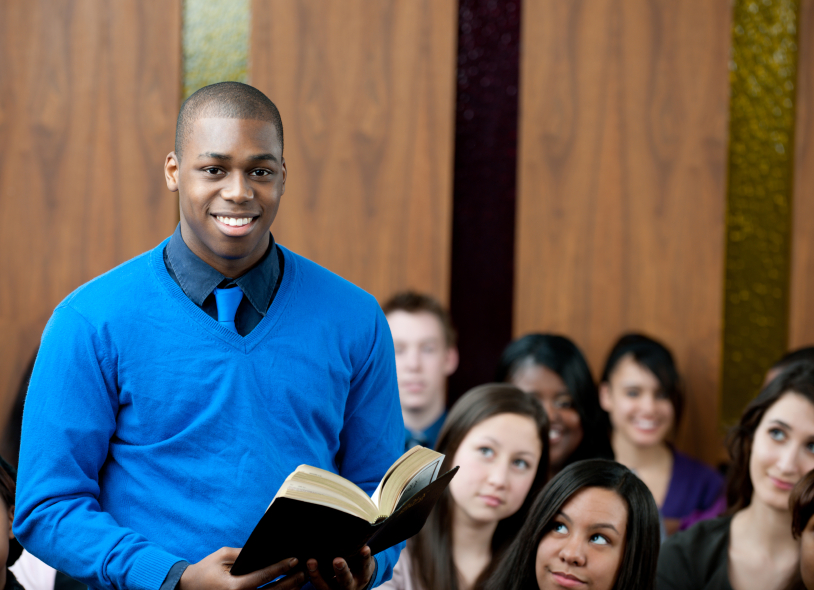 “It took three years of litigation for them to figure it out, but Freedom From Religion Foundation now knows what the rest of us have always known – it’s okay for public schools to treat religious off-campus courses on equal terms with non-religious off-campus courses,” said Eric Rassbach, Deputy General Counsel at Becket Law, which represented the Defendant School District.

In 2009 Freedom From Religion Foundation sued an urban school district, Spartanburg County School District No. 7, over the program, claiming it was a violation of the Constitution’s Establishment Clause. The School District retained the Becket Fund for Religious Liberty along to defend it, along with Spartanburg firm Lyles, Darr & Clark, LLP. The School District won both in the district court and the Fourth Circuit Court of Appeals in Richmond, Virginia.

The unanimous decision of the Fourth Circuit held: “[T]he program properly accommodates religion without establishing it, in accordance with the First Amendment.”  The court further stated, “[The program] accommodates the ‘genuine and independent choices’ of parents and students to pursue [religious] instruction.”

“This is a big win for public school students and for religious education,” said Lori Windham, Senior Counsel with Becket Law, who successfully argued the case to the Fourth Circuit. “The Supreme Court’s rejection of this case is a blow against anti-religious legal theories that would treat religion with suspicion.”

“We are pleased to learn that the Supreme Court denied review of this litigation,” said Dr. Russell W. Booker, Superintendent of Spartanburg County School District No. 7. “After three years of litigation, the courts have confirmed what we knew all along: The School District is acting fully in accordance with the law in carrying out its mission of providing our families with choice options in the education of their children. We are also thankful for the able work of our attorneys, including Becket, which defended this case at no cost to the School District.”

The Court’s decision supports released time programs across South Carolina and throughout the country. It also affirms the constitutionality of the relationship between private schools and public schools.

Becket Law  is a non-profit, public-interest law firm dedicated to protecting the free expression of all religious traditions. Becket has a 18-year history of defending religious liberty for people of all faiths. Its attorneys are recognized as experts in the field of church-state law.