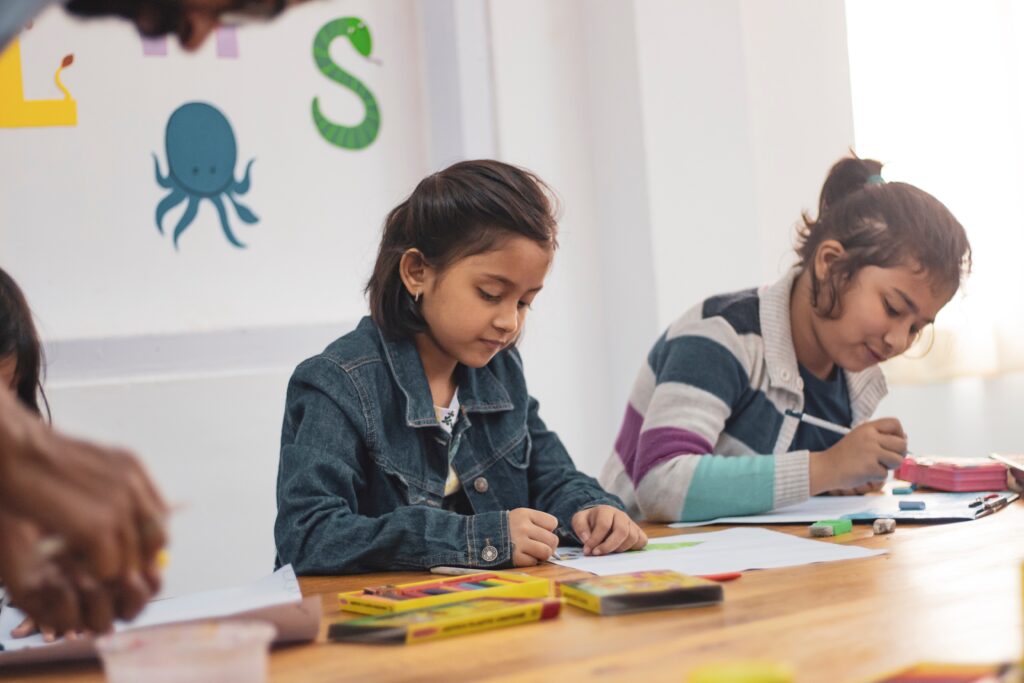 WASHINGTON – The Supreme Court ruled in favor of three low-income Montana mothers today, reviving a state tax-credit program designed to generate private scholarships for Montana students to attend private schools of their choice. In Espinoza v. Montana Department of Revenue, the Montana Supreme Court struck down the scholarship program, claiming that it would violate the state’s Blaine Amendment, an archaic anti-religious law that forbids any direct or indirect aid to schools owned or operated by a “church, sect, or denomination.” Today, the Supreme Court overturned the Montana Supreme Court’s ruling and made it clear that children in Montana cannot be stripped of their right to participate in a scholarship program simply because they attend religious schools.

In an opinion written by Chief Justice Roberts, the Court said that the Blaine Amendments were “born of bigotry” and that the “no-aid provisions of the 19th century hardly evince a tradition that should inform our understanding of the Free Exercise Clause.” The Court also said that “exclusion [of religious schools] from the scholarship program here is ‘odious to our Constitution’ and ‘cannot stand.’”

In 2015, the Montana state legislature passed the Montana Tax Credit Scholarship Program, which allows Montanans a tax credit for $150 of their contributions to privately-run scholarship programs. However, the Montana Supreme Court struck down the whole program, citing the state’s Blaine Amendment, even though only some of the recipients used their scholarships at religious schools. The decision to strike down the scholarship program stood in defiance of the U.S. Supreme Court’s decision in Trinity Lutheran v. Comer, which said that religious groups cannot be barred from participating in widely available public programs simply because they are religious.

In September 2019, Becket filed a friend-of-the-court brief at the Supreme Court in support of three low-income parents, arguing that religious organizations cannot be treated as second-class citizens when it comes to widely available public benefit programs. Justice Alito repeatedly referred to Becket’s brief in his concurring opinion, which detailed the history of discrimination behind the Blaine Amendments. Justice Alito reproduced one of the famous Thomas Nast cartoons that Becket had included in its brief to the Court as an example of anti-Catholic bigotry. Today’s decision goes beyond the Trinity Lutheran decision, extending non-discrimination protections to religious schools.

“Blaine Amendments are a nasty part of our nation’s history, representing the worst kind of religious bigotry from our past,” said Verm. “The Supreme Court was right to recognize the unconstitutionality of Montana’s Blaine Amendment and we are confident that this ruling will rid our country of these pernicious laws.”