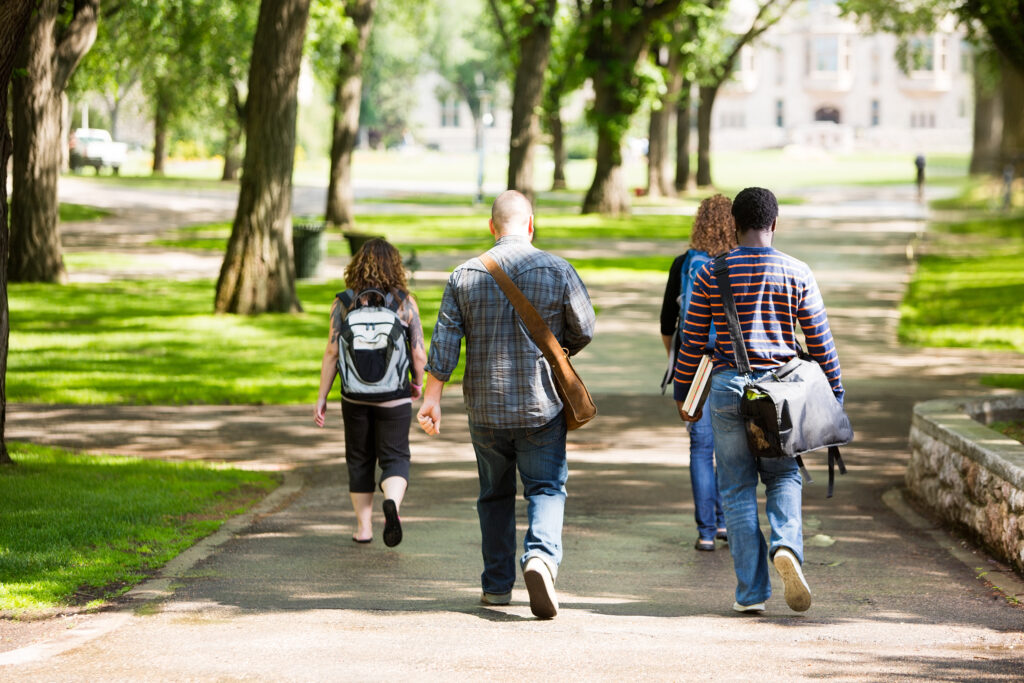 WASHINGTON – The Supreme Court just heard the case of Chike Uzuegbunam, a college student who was threatened with arrest for sharing his faith on campus. Chike, a passionate Christian believer, wanted to peacefully share his faith with other students at his school, but found himself threatened and silenced by school officials. After Chike sued, and after vigorously defending its unconstitutional policies in court at first, the college changed course and argued that since Chike had graduated and was not asking for a large sum of “compensatory damages,” his case should be thrown out. Now, the Supreme Court will decide whether the rights of Chike and others like him can be vindicated, or whether government bureaucrats can use a technical loophole to wiggle out of the consequences of their actions.

During argument, the Justices expressed concern that the college’s position could harm victims beyond this case. Justice Kagan pointed out that in Taylor Swift’s sexual assault case against a radio host, “it was unquestionable physical harm, but she just asked for this one dollar to say that she had been harmed. . . . In the same way” that Taylor Swift’s dollar “compensated her, so too here.” And Justice Gorsuch was concerned that many of the amicus briefs filed with the Court—including Becket’s—point out that some groups “have religious scruples against seeking damages for injuries suffered,” and that under the college’s rule, these religious groups “lose out.”

“Georgia Gwinnett’s ‘free speech’ policies were outrageous and their officials knew it. They tried to intimidate Chike Uzuegbunam into silence, and when he challenged them in court, they tried to duck and run,” said Adèle Keim, counsel at Becket. “We’re confident the Supreme Court will see through the college’s dishonorable actions and decide in Chike’s favor.”