Chike Uzuegbunam, a student at Georgia Gwinnett College, was threatened with arrest for peacefully sharing his Christian faith in a campus “free speech zone.” Chike sued the school for silencing the message that Chike and his friends wanted to share with other students. After vigorously defending itself in court, the college suddenly revoked the unconstitutional policy and then argued that Chike’s case should be dismissed because he had graduated.

The Eleventh Circuit Court of Appeals ruled against Chike Uzuegbunam in July 2019. Chike appealed this decision to the Supreme Court, which agreed to hear his case during the October 2020 term. On September 29, 2020, Becket filed a friend-of-the-court brief at the Supreme Court arguing that the school should not be allowed to avoid facing justice for violating Chike’s rights.

Supreme Court to decide the value of First Amendment rights 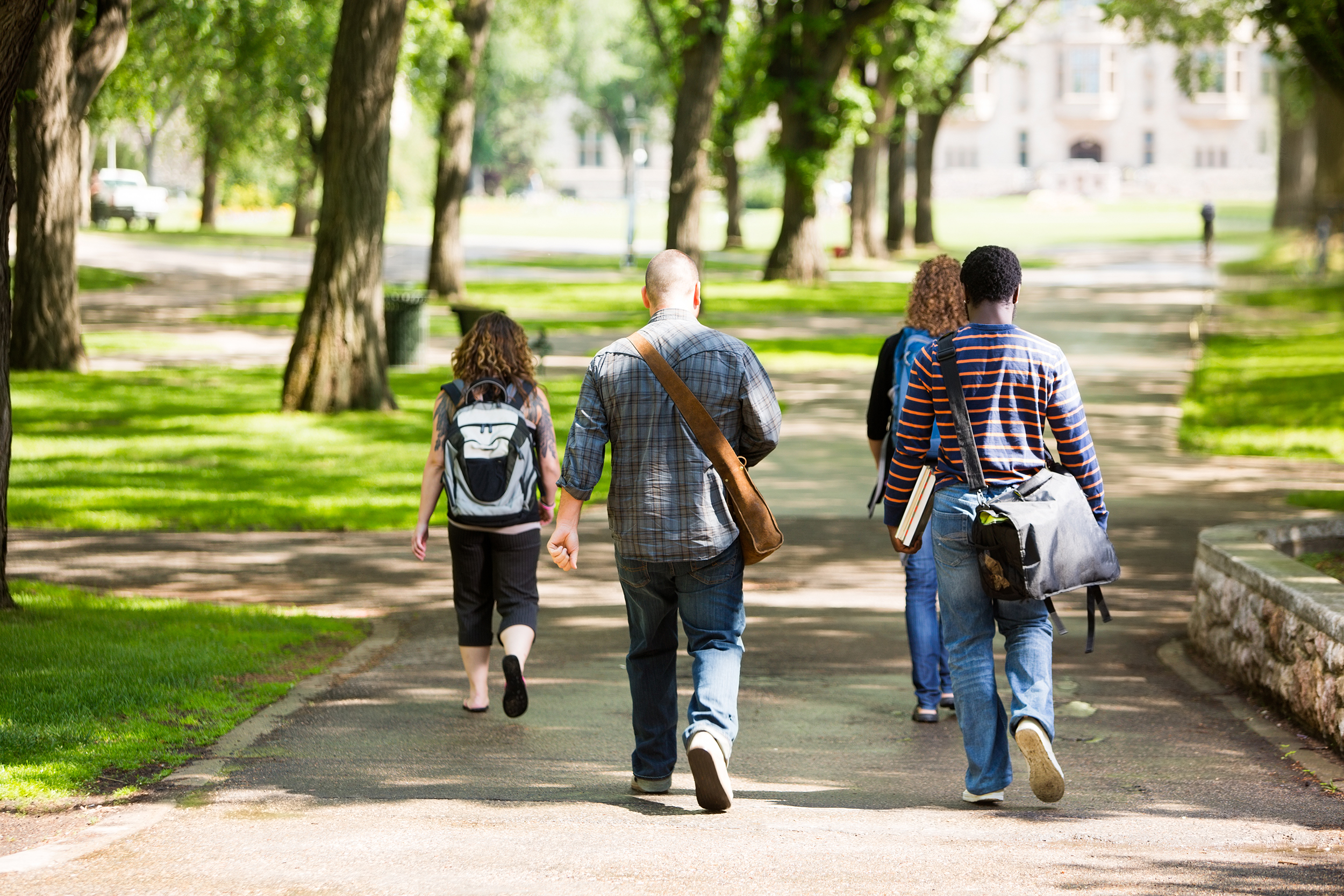 Sharing his faith in Jesus

Chike Uzuegbunam, the son of Nigerian immigrant parents and a man of faith, was a student at Georgia Gwinnett College. As a junior in 2016, Chike began sharing a message about Jesus’ love in a plaza outside of the school’s library. “All I wanted to do was share with other students the faith that changed my life,” Chike said.

Threatened with arrest for sharing his faith

Although he wasn’t disturbing anyone, Chike was stopped by campus officials, who told him that he could only distribute literature in a designated “speech zone,” – two tiny areas making up less than 0.0015% of the campus. Chike complied with the policy and reserved a speech zone, but when he tried to speak again, he was silenced by campus police, who threatened to arrest him for “disturbing the peace” if he continued publicly sharing his faith.

Not only was Georgia Gwinnett’s policy – confining free expression to two tiny zones – ridiculous, it was also enforced in a discriminatory fashion. Chike was threatened with arrest for quietly talking with other students who were interested in his message, but university officials allowed other students to talk and play loud music in public areas without silencing them.

Threatened for sharing his faith and speaking his mind, Chike was determined that others—including his friend Joseph Bradford, who had planned to follow Chike’s example until Chike was silenced—should not have to go through the same experience. Chike filed a lawsuit against Georgia Gwinnett.

As a public university, Georgia Gwinnett should have followed the Constitution and allowed Chike to speak. But Georgia Gwinnett’s lawyers still fought to defend their unconstitutional policy in court. Then, Georgia Gwinnett unexpectedly dropped its policy and argued that Chike’s case should be dismissed as “moot” because he had graduated—and that the court should never decide whether the college had violated the law.

Since large government bureaucracies like universities and prisons often use this tactic to avoid facing judgment, Chike was prepared. He had included a request for a small amount of money – “nominal damages”—so that the court could still give justice to Chike even if his case took years to resolve. But the district court still dismissed Chike’s case. The Eleventh Circuit affirmed, breaking with every other U.S. Court of Appeals to hold that, if he wanted justice, Chike should have asked for more money, in the form of “compensatory damages.”

Governments should not be allowed to evade accountability by changing their unconstitutional policies after the fact and then using technical loopholes (like whether the plaintiffs have asked for nominal vs. compensatory damages) to avoid facing justice for their past actions.

On September 29, 2020, Becket filed a friend-of-the-court brief arguing that governments should not be allowed to evade accountability by changing their unconstitutional policies after the fact and then using technical loopholes (like whether the plaintiffs have asked for nominal vs. compensatory damages) to avoid facing justice for their past actions. Becket, which frequently represents people seeking to practice their faith in prison, pointed out that in many cases, federal law forbids inmates from bringing the kind of compensatory damages claims that the Eleventh Circuit requires.

Now the Supreme Court will decide whether the government can get away with bad behavior just by pretending to get the picture, or whether Chike and others like him can receive justice when the government violates their fundamental rights.