Students to court: let our leaders be believers Kicked out for its beliefs, Business Leaders in Christ argues for its right to choose leaders who share its faith 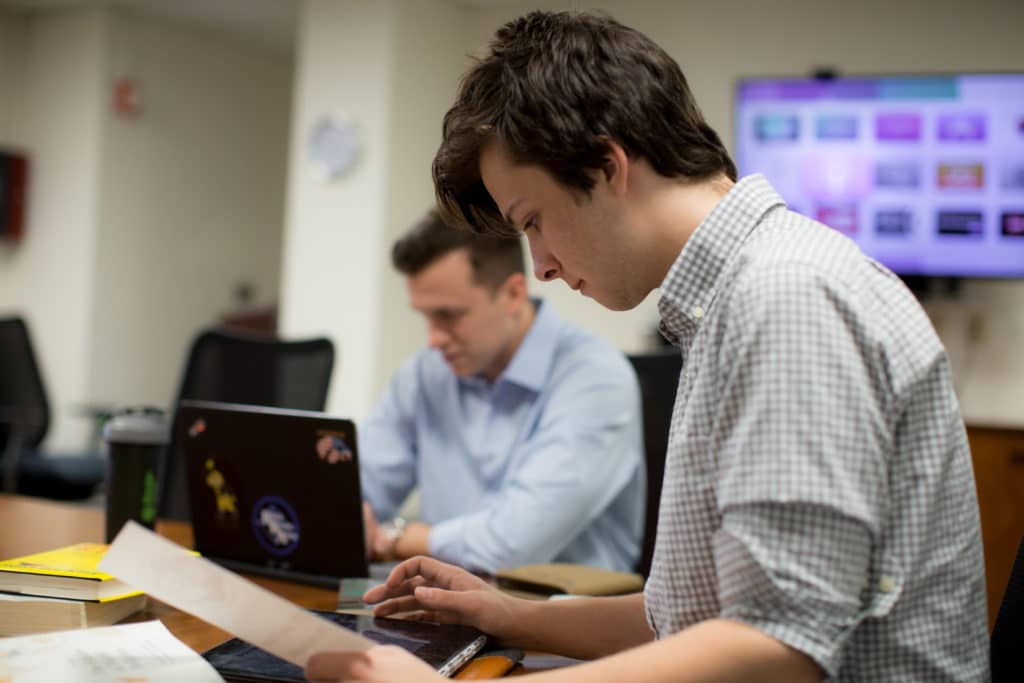 WASHINGTON, D.C. –  A Christian student group argued in federal court Friday afternoon to defend its right to remain on campus at the University of Iowa and choose student leaders who embrace its religious mission. In BLinC v. University of Iowa, the university kicked Business Leaders in Christ (BLinC) off campus because the group requires its student leaders to live by and affirm its religious beliefs. The court will decide if the university can continue its unequal treatment of religious student organizations, especially after the university admitted that it knowingly targeted and deregistered BLinC and other religious groups.

In 2017, university officials targeted and kicked BLinC off campus because it asks its leaders to embrace its faith. Not long later, the university deregistered 10 other religious groups, including Chinese Student Christian Fellowship, the Imam Mahdi Muslim organization, the Latter-day Saint Student Association, and the Sikh Awareness Club, for the same reason. Now a total of 32 religious groups are on probation. Meanwhile, the university permits the largest groups on campus, fraternities and sororities—which comprise almost 20 percent of the student body—to remain single-sex, as well as sports clubs, feminist groups, and advocacy groups to limit their leaders and even members to students who share their mission.

“Instead of fostering a free exchange of diverse ideas, the university’s policy is to discriminate against beliefs it doesn’t like,” said BLinC’s Jake Estell. “We asked the Court for equal treatment—to let us have the same right as all student groups to express our viewpoints freely on campus, and to be who we are.”

“The university has admitted that it treats religious groups as second-class citizens,” said Eric Baxter, vice president and senior counsel at Becket, which is representing BLinC in its lawsuit. “It’s time for the university to put an end to this religious discrimination and allow Christian groups to be Christian, just as it allows pro-choice groups to be pro-choice and fraternities to be fraternities.”