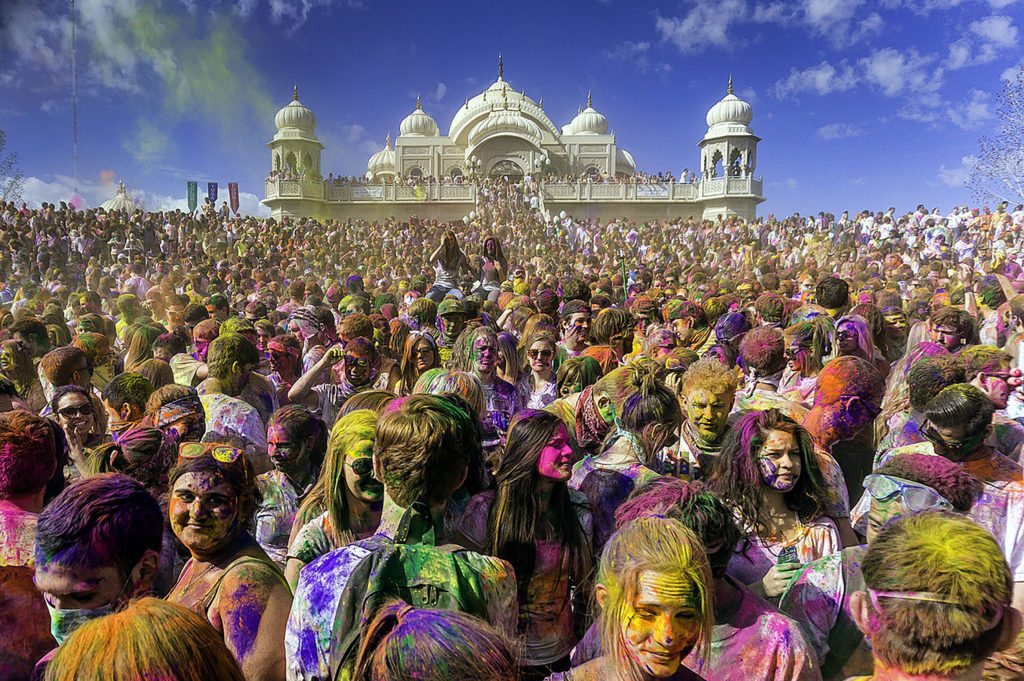 WASHINGTON, D.C. – Becket will unveil an exclusive photo exhibit, Religion in America, as part of its 2017 Canterbury Medal Gala next month. The one-night-only exhibit will take place May 4 and will give an intimate look at how diverse people of faith worship in modern American society. From daily routines to sacred ceremonies and celebratory milestones, the exhibit recognizes that expressions of faith throughout America are diverse and inextricably woven into our lives–and cannot be confined to the four walls of a temple or church. The photographs include Buddhists, Christians, Hindus, Jews, Muslims, Native Americans, and more.

For people of faith, rituals are an essential element of religious expression. From the daily routines of prayer, meditation, scripture study, and song, to celebrations of life’s most significant moments—birth, marriage, coming-of-age, and death—rituals express our deepest beliefs about transcendent truth. These rituals, both big and small, reflect the deeply rooted human desire for something higher.

“All human beings are born with a thirst for transcendent truth and a desire to express the truth as they understand it. From the prayers they utter, to the garments they wear, to the sacred ceremonies they observe – religious rituals reflect our longing for God,” said Melinda Skea, curator of the exhibit and communications director at Becket. “Although each faith is different, they all tell a story of longing for God, and that is the story told though this exhibit.”

Becket’s annual Canterbury Medal Gala honors an individual who has demonstrated courage and commitment in the defense of religious liberty in America and around the world. This year’s medalist is Leonard Leo, an internationally recognized champion of religious liberty (watch video here).

“I have tried to dedicate my life’s work to protecting the rights of each individual to express their faith freely,” said Leonard Leo, the 2017 Canterbury Medalist. “It is vital we stand together to protect religious freedom in order to preserve the dignity and worth of every human being.”

The Canterbury Medal is Becket’s highest honor and draws its name from one of history’s most dramatic religious liberty stand-offs, between Archbishop of Canterbury Thomas à Becket, the law firm’s namesake, and King Henry II of England. The annual Canterbury Gala is a black-tie event held at the Pierre Hotel in New York. The Gala is attended by the world’s most distinguished religious leaders and religious liberty advocates.

For more information or to arrange an interview, please contact Melinda Skea at media@becketlaw.org or 202-349-7224. Interviews can be arranged in English, Chinese, French, German, Portuguese, Russian and Spanish.