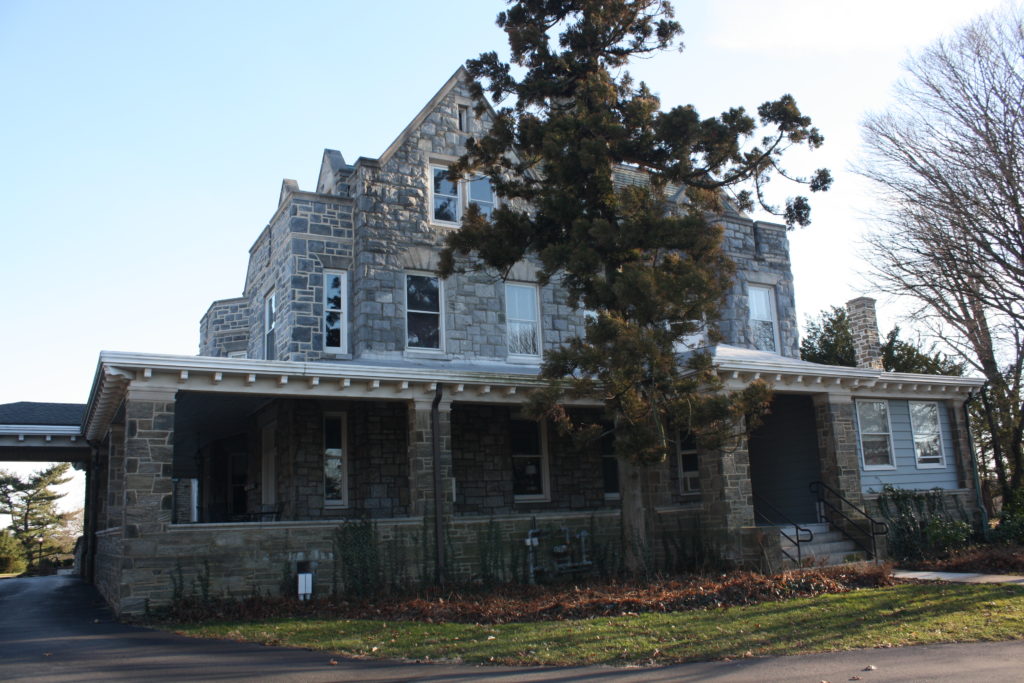 A leading Reformed Protestant seminary located in Pennsylvania, Westminster Theological Seminary has come alongside two other Christian universities with differing theological backgrounds to champion a cause that they hold in common. None of the universities can provide abortion-causing drugs to their employees without violating their consciences.

“This latest development is more evidence that this unconstitutional mandate violates the core beliefs of religious groups across the theological spectrum,” says Diana Verm, counsel for Becket Law. “We applaud Westminster Theological Seminary’s brave stand for its conscience, and we welcome it in the fight against government intrusion into its beliefs.”

For more information, or to arrange an interview with one of the attorneys, please contact Melinda Skea at media@becketlaw.org or call 202.349.7201.