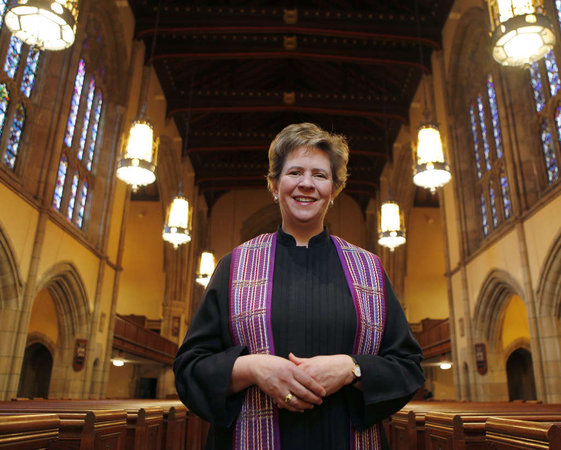 WASHINGTON, D.C. – Churches must have the right to be transparent and accountable when it comes to finances. Yet a Kentucky lawsuit, brought by a disgruntled minister who failed a church financial audit, is threatening the right of churches to correct improper actions taken by their own ministers, a right previously upheld 9-0 by the U.S. Supreme Court. After the Presbyterian Church published the audit findings and corrective measures on its website, the minister sued the church for defamation even though the Church had not initially published his name. Becket filed a brief supporting the Presbyterian Church’s right to hold its ministers accountable to church members, especially when it comes to parishioners’ donations.

“Believers should be able to trust that their own churches—where they worship every Sunday, bring their families for Sunday school, and then open their wallets to donate hard earned dollars—are responsible and accountable with the funds they collect,” said Eric Baxter, senior counsel at Becket, which is supporting the Presbyterian Church (USA)’s defense of the lawsuit. “Churches must be able to hold their own pastors to basic tenets of accounting and responsibility.”

The lawsuit is being brought by a minister and former executive of the Presbyterian Church (USA)s’ “1001” movement, a mission project aimed at creating 1,001 new worshiping communities. Under his watch, two employees transferred $100,000 from the Church’s accounts into a private entity they had set up. Although the employees did not intend to misuse the money and the funds were recovered, the minister was cited by the Church for failing to ensure that established financial policies were being followed. After the minister publicly agreed that the incidents “should not have occurred” and admitted that they “occurred on [his] watch,” the Church published a report on its website detailing what happened and what corrective steps were being taken. Although the Church initially never published the minister’s name, he has now sued the Church for defamation.

“Teaching standards and accountability is what churches do,” said Baxter. “If the Presbyterian Church chooses to be transparent with its members, the courts should not facilitate attempts to hush it.”

The minister’s lawsuit was filed in May 2015 and seeks monetary compensation for the Church’s alleged defamation. Last September, the trial court denied his accusations, finding that the Church’s statements were true and that the First Amendment barred the court from second-guessing the Church’s decision to enforce its standards of ethical conduct for religious leaders. The minister’s appeal is now pending in the Kentucky Court of Appeals.

Becket has filed an amicus brief on behalf of the Church, arguing that, under the Free Exercise and Establishment Clauses of the First Amendment, courts cannot interfere with Churches’ statements to their members about the conduct of their religious leaders.

For more information or to arrange an interview with a Becket  attorney, please contact Melinda  Skea at  media@becketlaw.org  or 202-349-7224. Interviews can be arranged in English, Chinese, French, German, Portuguese, Russian, and Spanish.