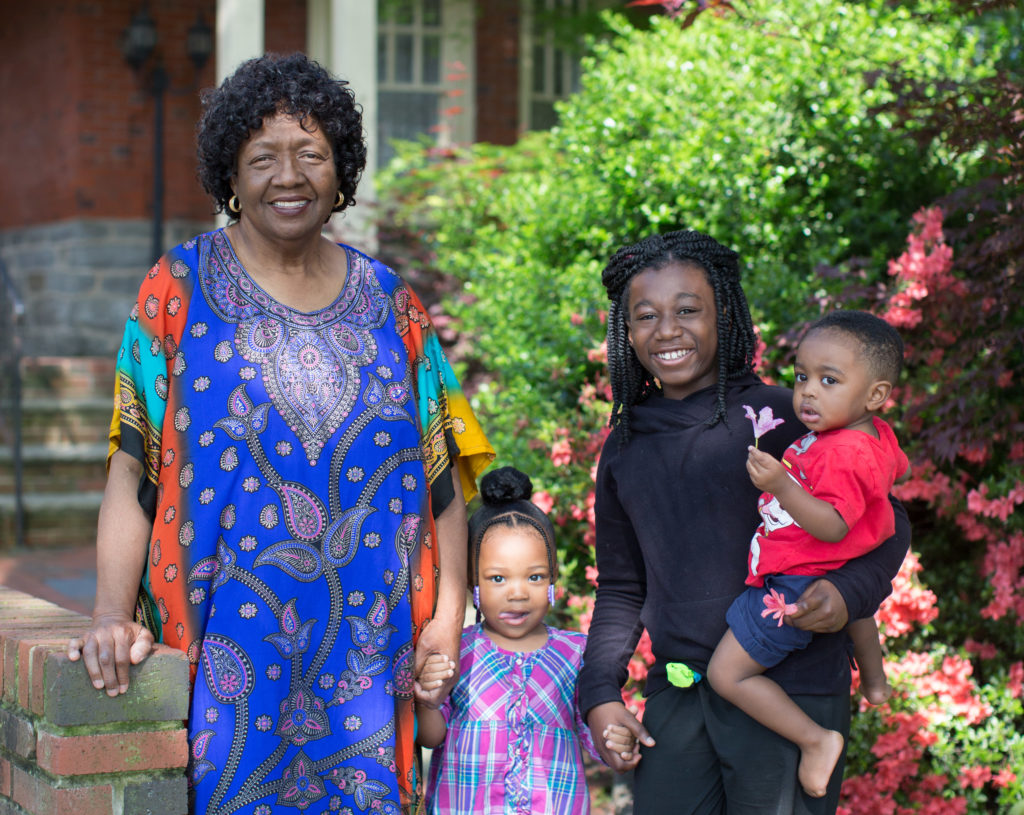 WASHINGTON – Sharonell Fulton and Toni Simms-Busch, Philadelphia foster mothers standing up for faith-based foster agencies and all foster children in need of homes, asked the Supreme Court yesterday to hear their case. In Fulton v. Philadelphia, the City of Philadelphia is threatening to close one of its most successful foster care agencies because it disagrees with their religious views on marriage—and foster kids are paying the price.

“As a social worker I evaluated the quality of care provided by all of the foster agencies in Philadelphia. When I decided to become a foster parent myself, I chose to go through the agency that I trusted the most,” said Ms. Simms-Busch. “The consistency, integrity, and compassion of Catholic Social Services has made all the difference in my journey through the foster care process.”

In March 2018, the city put out a call for 300 new families to help support the growing number of Philly foster children, a need caused in part by the opioid crisis. Just days later Philadelphia stopped allowing children to be placed in the homes of families who work with Catholic Social Services, all because of the agency’s beliefs on same-sex marriage. The City did this even though the agency had not had a single complaint filed against it and had never been approached by a same-sex couple hoping to foster.

“As the City of Philadelphia attempts to shamelessly score political points, dozens of beds remain empty and children are suffering the consequences,” said Lori Windham, senior counsel at Becket. “It’s time for the Supreme Court to weigh in and allow faith-based agencies to continue doing what they do best: giving vulnerable children loving homes.”

On April 22, 2019, the Court of Appeals for the Third Circuit ruled against Catholic Social Services. Becket has asked the Supreme Court to hear the foster mothers’ case.