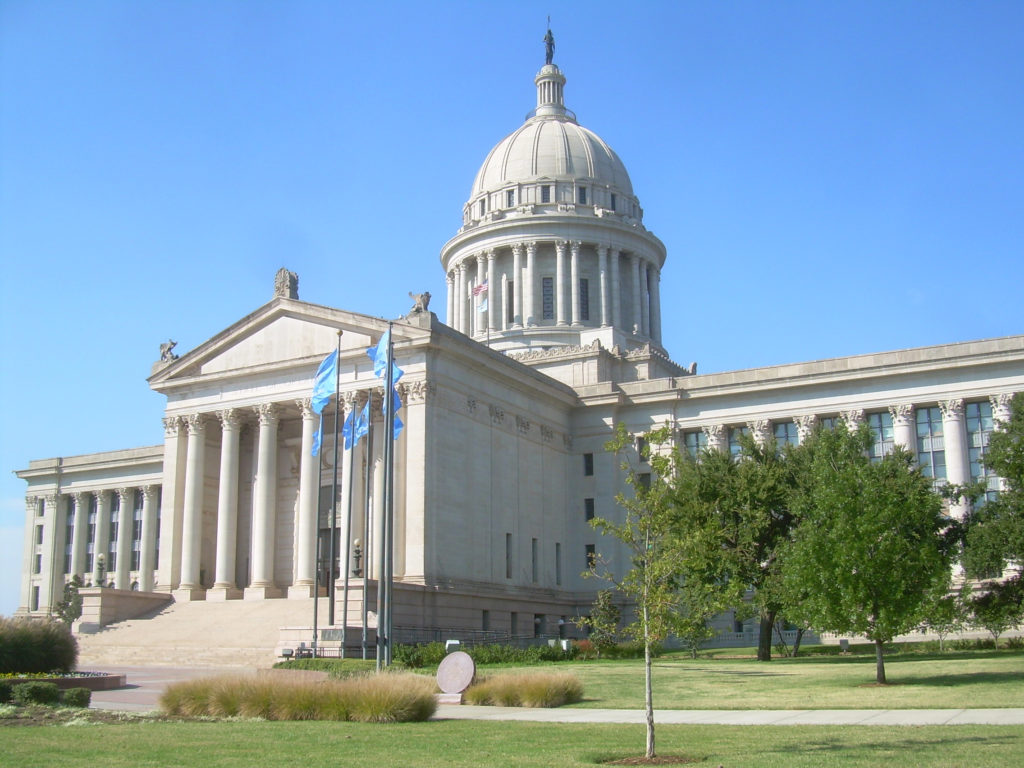 “This is a great victory for both religious freedom and the disabled,” said Eric Baxter, Senior Counsel for Becket Law, which represents the parents of disabled students who were sued by their public school districts.  “The message from the Supreme Court today is unequivocal: These school districts should stop spending taxpayer dollars suing their most vulnerable students and focus on what they are supposed to be doing—teaching kids. Let’s hope the school districts drop their paranoia that allowing disabled kids to go to a private religious school of their choice somehow creates an official state church for Oklahoma.”

The Court’s decision didn’t reach the merits of the case; rather, it ruled that the school districts did not have the right to bring the lawsuit challenging the Legislature’s decision to fund the scholarships.

“The best thing about the scholarships is that they allow our clients to get the education that the public schools just don’t have the ability to provide,” said Baxter. “The Supreme Court’s ruling means that the school districts don’t ‘own’ their students, and the Legislature can act to help those in need.”

The scholarships were enacted by the Oklahoma Legislature in 2010 to give students with disabilities a second chance. Rep. Jason Nelson was the Act’s primary sponsor. The scholarships were funded with money saved when the scholarship recipient left the public schools. Families can use the funds toward tuition at any private school—secular or religious—as long as the school meets the State’s academic standards. The scholarships have helped families like Stephanie and Russell Spry, who were awarded a scholarship for their autistic son who was being “warehoused” in a public school that was not able to meet his special needs.

However, in 2011, two school districts sued the Sprys and other families claiming that the scholarship program violated the Oklahoma Blaine Amendment by allowing public dollars to go to religious schools.

In March, a district judge ruled against the program, agreeing with the school district reasoning it was unconstitutional. Today’s ruling overturns the district court decision.

Becket Law  is a non-profit, public-interest law firm dedicated to protecting the free expression of all religious traditions. Becket has a 18-year history of defending religious liberty for people of all faiths. Its attorneys are recognized as experts in the field of church-state law. Becket recently won a 9-0 victory against the federal government at the U.S. Supreme Court in Hosanna-Tabor v. EEOC.