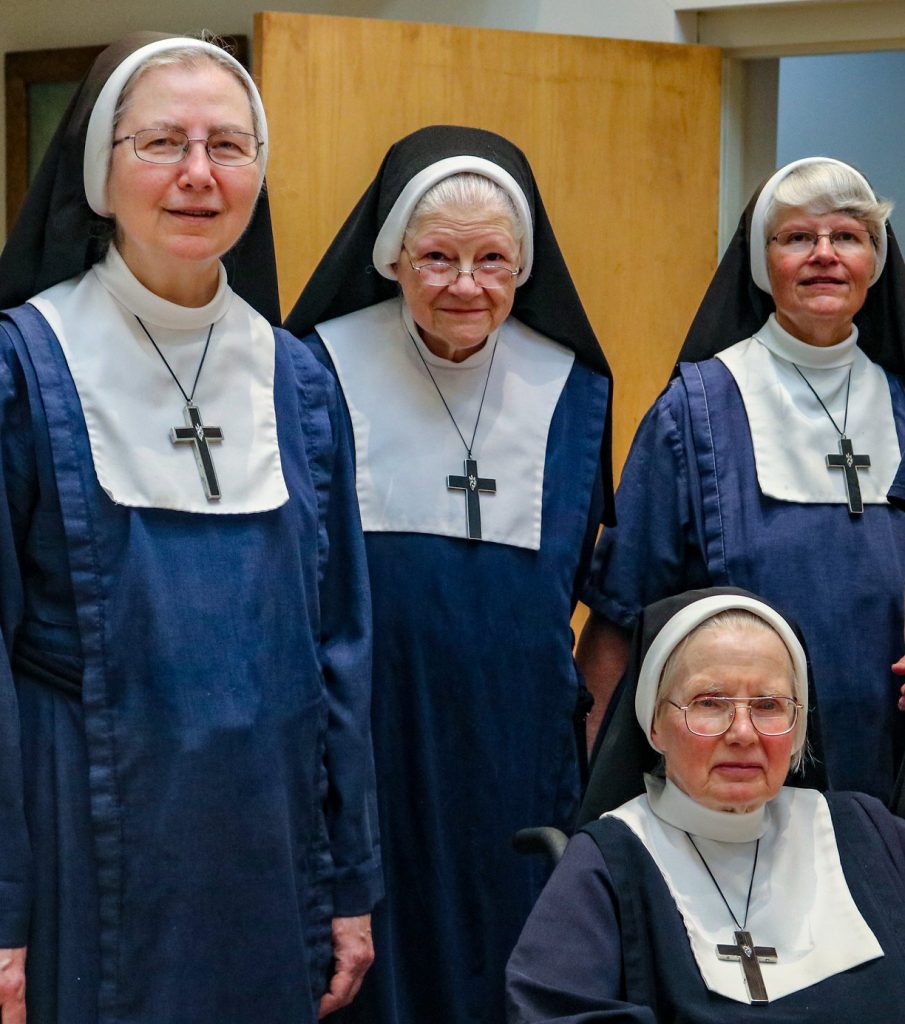 WASHINGTON – Multiple orders of Catholic and Anglican nuns, alongside several Catholic dioceses, Christian churches, and faith-based social justice ministries asked the Supreme Court late last week to hear their case against New York’s abortion mandate. In Diocese of Albany v. Lacewell, the diverse coalition of religious organizations sued New York after its Department of Financial Services required that all employers cover abortions in their health insurance plans. After losing in the state court, the religious organizations have now petitioned the U.S. Supreme Court to protect their right to operate their ministries without being forced to provide abortions.

“Our faith tells us that every life is precious from the moment of conception to the final breath. That’s why we spend our lives praying and serving to lift others’ burdens,” said Mother Miriam, of the Sisterhood of Saint Mary, the oldest religious order founded in America in the Anglican tradition. “New York has told us that if we want to hold our beliefs about the sanctity of life, we have to stop serving non-Anglicans. We cannot compromise on our religious beliefs, or in our service to people of all faiths or no faith at all. That’s why we need relief from the Supreme Court.”

When the New York State Department of Financial Services initially proposed the abortion mandate, it promised to respect the First Amendment by exempting employers with religious objections. But after facing pressure from abortion activists, New York narrowed the exemption to protect only religious entities whose purpose is to inculcate religious values and who primarily serve and hire coreligionists. This narrow exemption thus doesn’t apply to most religious ministries that serve people regardless of their faith. For example, the exemption doesn’t extend to the Carmelite Sisters for the Aged and Infirm and their Teresian Nursing Home because they serve the elderly and dying regardless of religious affiliation. Nor does it extend to the First Bible Baptist Church, which operates social justice ministries for underserved community members.

“When New York instituted its abortion mandate, the Little Sisters of the Poor were already two Supreme Court victories into their battle against the contraceptive mandate. Now they’ve won for a third time, sending the clear message that the government can’t make nuns do its dirty work,” said Lori Windham, senior counsel at Becket. “New York’s failure to learn from the Little Sisters’ saga that you can’t make nuns pay for abortions is beyond reason. The Court needs to step in and teach New York that lesson.”

The story of nuns being ordered to pay for drugs and procedures that violate their religious beliefs has already played out at the federal level. In 2011, the United States Department of Health and Human Services ordered employers to cover controversial contraceptives and abortifacients in their health care plan or face crippling fines. Immediately, a lawsuit was brought by the Little Sisters of the Poor—an order of Catholic nuns who dedicate their lives to serving the elderly poor. Three times the Supreme Court ruled in favor of the Little Sisters of the Poor, saying that if the government wanted to find a way to provide contraceptives and abortifacients, it couldn’t force the nuns to help.