In 2017, the New York State Department of Financial Services mandated that employers cover abortions in their employee health insurance plans. Following the order, a diverse coalition of religious groups that includes contemplative goat-herding Anglican nuns asked the New York state courts to protect them from this regulation that would force them to violate their deepest religious convictions about the sanctity of life. But the New York state courts refused. Now represented by Becket and Jones Day, the religious groups asked the U.S. Supreme Court to step in and protect the right of their churches and ministries to teach and serve without being forced to fund abortions.

On April 23, 2021, represented by Becket and Jones Day, a diverse coalition of religious groups petitioned the Supreme Court of the United States to hear their case and to protect them from New York’s abortion mandate. The Supreme Court granted the petition, vacated the bad rulings from the New York state courts, and told the state courts to reconsider the case in light of Becket’s other landmark victory in Fulton v. City of Philadelphia. The case is now back before the New York Court of Appeals, the state’s highest court. 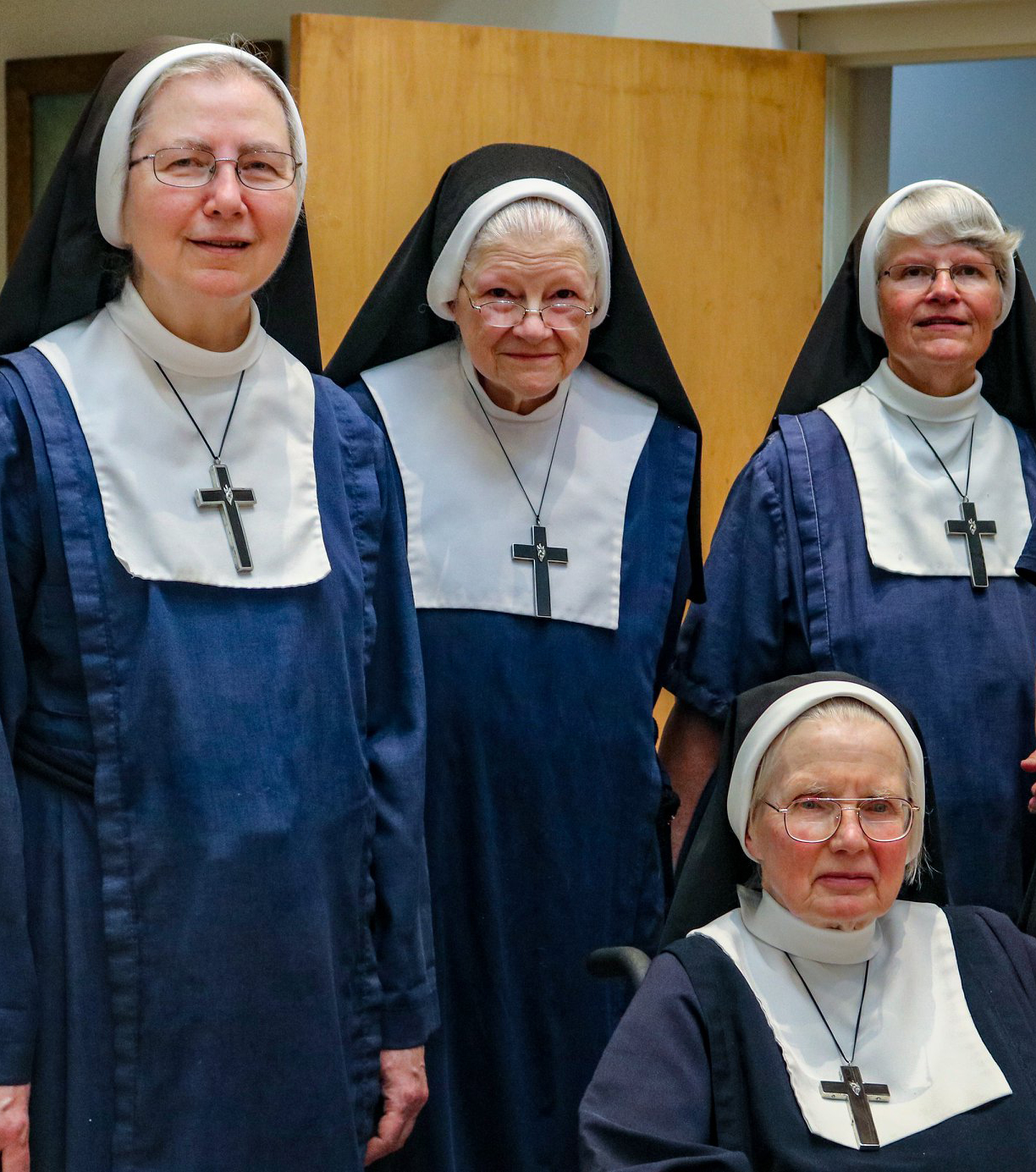 Pushing the envelope beyond the contraceptive mandate

In 2011, the United States Department of Health and Human Services ordered employers to cover controversial contraceptives and abortifacients in their health care plans or face crippling fines. Immediately challenges were mounted by religious universities, Christian businesses and, most famously, by the Little Sisters of the Poor—an order of Catholic nuns who dedicate their lives to serving the elderly poor. Three times the Supreme Court ruled in favor of the Little Sisters of the Poor, saying that if the government wanted to provide contraceptives and abortifacients, it could not force the nuns to help.

But in 2017, when the Little Sisters of the Poor were already two Supreme Court victories into their decade-long legal battle over the contraceptive mandate, the State of New York went a step further and required employers statewide to cover actual abortions in their health plans.

New York initially planned to respect conscience rights by exempting employers with religious objections. But facing pressure from abortion activists, New York narrowed the exemption to protect only religious entities whose purpose is to inculcate religious values and who primarily employ and serve coreligionists. This discriminatory rule punishes the many religious groups and ministries that provide critical community services and employ or serve people regardless of their faith.

Standing up for the right to stand aside

A coalition of religious groups from a variety of denominations—including Roman Catholic dioceses, an order of goat-herding Anglican nuns, Baptist and Lutheran churches, and Catholic ministries—sued New York, arguing that the law forced them to violate their deeply held religious beliefs about the sanctity of life.

Among the religious groups challenging New York’s abortion mandate are a group of the Carmelite Sisters who run the Teresian Nursing Home for the elderly and dying; the First Bible Baptist Church, which serves the community through its youth ministry, and a deaf ministry; the Sisterhood of St. Mary, an Anglican/Episcopal order of religious sisters who live a contemplative, monastic life; and subdivisions of Catholic Charities, which provide adoption and maternity services.

Each group is challenging New York’s abortion mandate because it believes that life begins at the moment of conception, and that to intentionally end the life of an unborn child is a grave moral sin. However, unless they receive protection in court, these orders, ministries, and churches will either have to violate their deepest religious convictions and provide abortions, or eliminate their employees’ health insurance altogether, which would subject them to crippling fines totaling millions of dollars per year.

Seeking relief from the High Court

On April 23, 2021, represented by Becket and Jones Day, the coalition of religious organizations asked the U.S. Supreme Court to hear its case. The Supreme Court granted the petition, vacated the bad rulings from the New York state courts, and told the state courts to reconsider the case in light of Becket’s other landmark victory in Fulton v. City of Philadelphia. The case is now back before the New York Court of Appeals, the state’s highest court. The consequences of this case will be felt acutely—should the courts fail to protect the religious groups, they will be forced to fund abortions, which they consider a grave moral evil.

Just like the Supreme Court found that the government must find a way to provide contraception that doesn’t involve the Little Sisters of the Poor, so too must the courts step in and protect these religious organizations from having to violate their deepest moral convictions by participating in abortions.