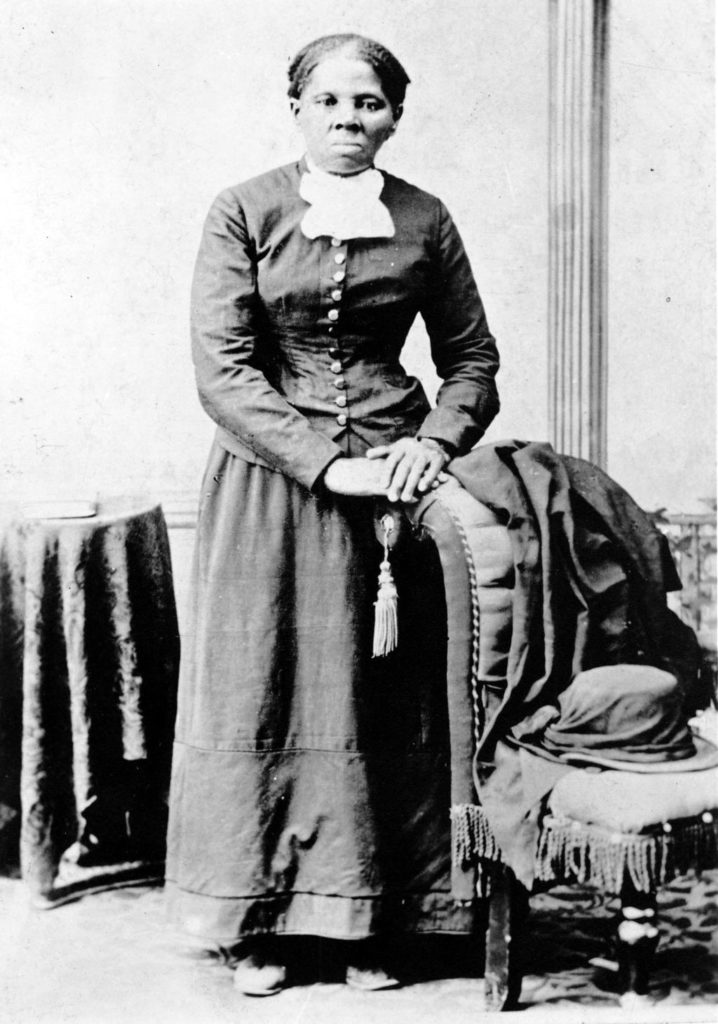 WASHINGTON, D.C. – Today the US Treasury announced Harriet Tubman would be the new face of the $20 bill. A former slave herself, Tubman said that her faith had inspired her to save hundreds of fugitive slaves and lead them out of the pre-Civil War South to freedom in Canada. Tubman was a member of the African Methodist Episcopal Zion Church.

“Harriet Tubman was a woman of faith who acted on her beliefs to fight for justice,” said Kristina Arriaga, executive director of Becket. “The courage with which she followed her faith for the sake of so many others is an example to all Americans. She is an icon of religious liberty.”

Becket has represented many women of faith, including the Little Sisters of the Poor, a group of nuns who dedicate their life to serving the elderly poor and whose case is currently before the United States Supreme Court.