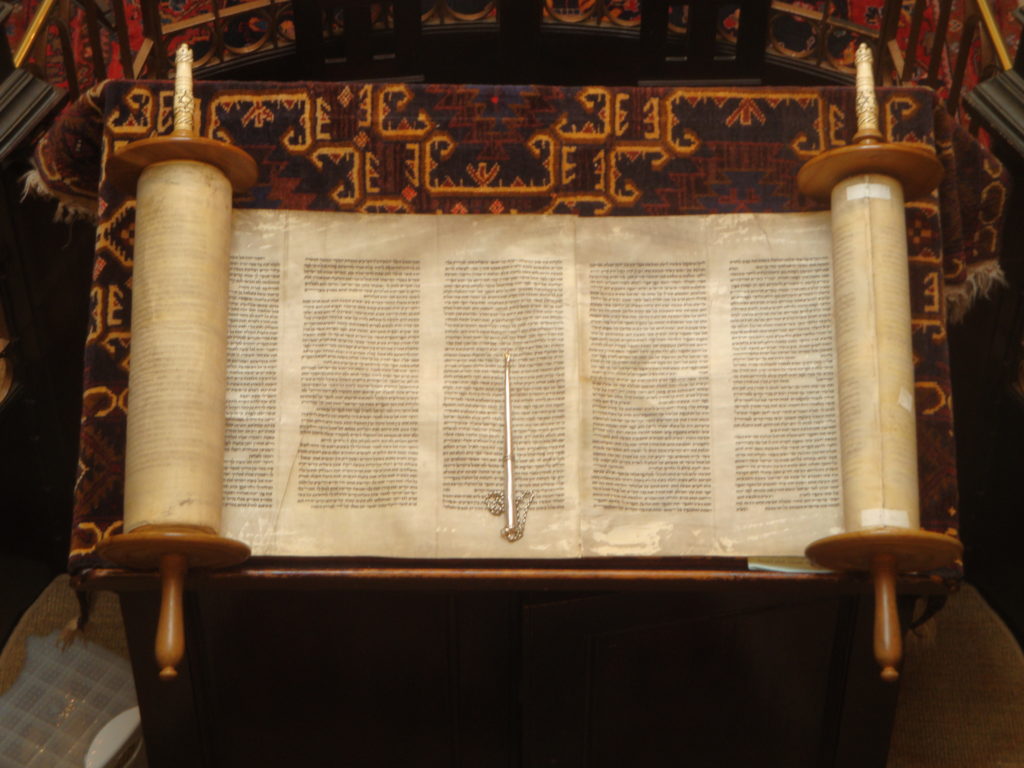 The ruling by the federal First Circuit Court of Appeals in Boston states that Congregation Shearith Israel of Manhattan, the nation’s oldest synagogue, has sole ownership of the Touro Synagogue of Newport, Rhode Island, the nation’s oldest synagogue building. Written by retired Supreme Court Justice David Souter, the opinion declares that Shearith Israel owns both the synagogue building and colonial-era Jewish ritual objects in the synagogue. The opinion adopts the argument of a friend-of-the-court brief Becket filed on behalf of Shearith Israel.

“Synagogues should get their day in court, just like any other American,” said Eric Rassbach, deputy general counsel at Becket, a non-profit religious liberty law firm. “This is an important victory for the rights of religious groups to establish enforceable contracts just like any other property owner.”