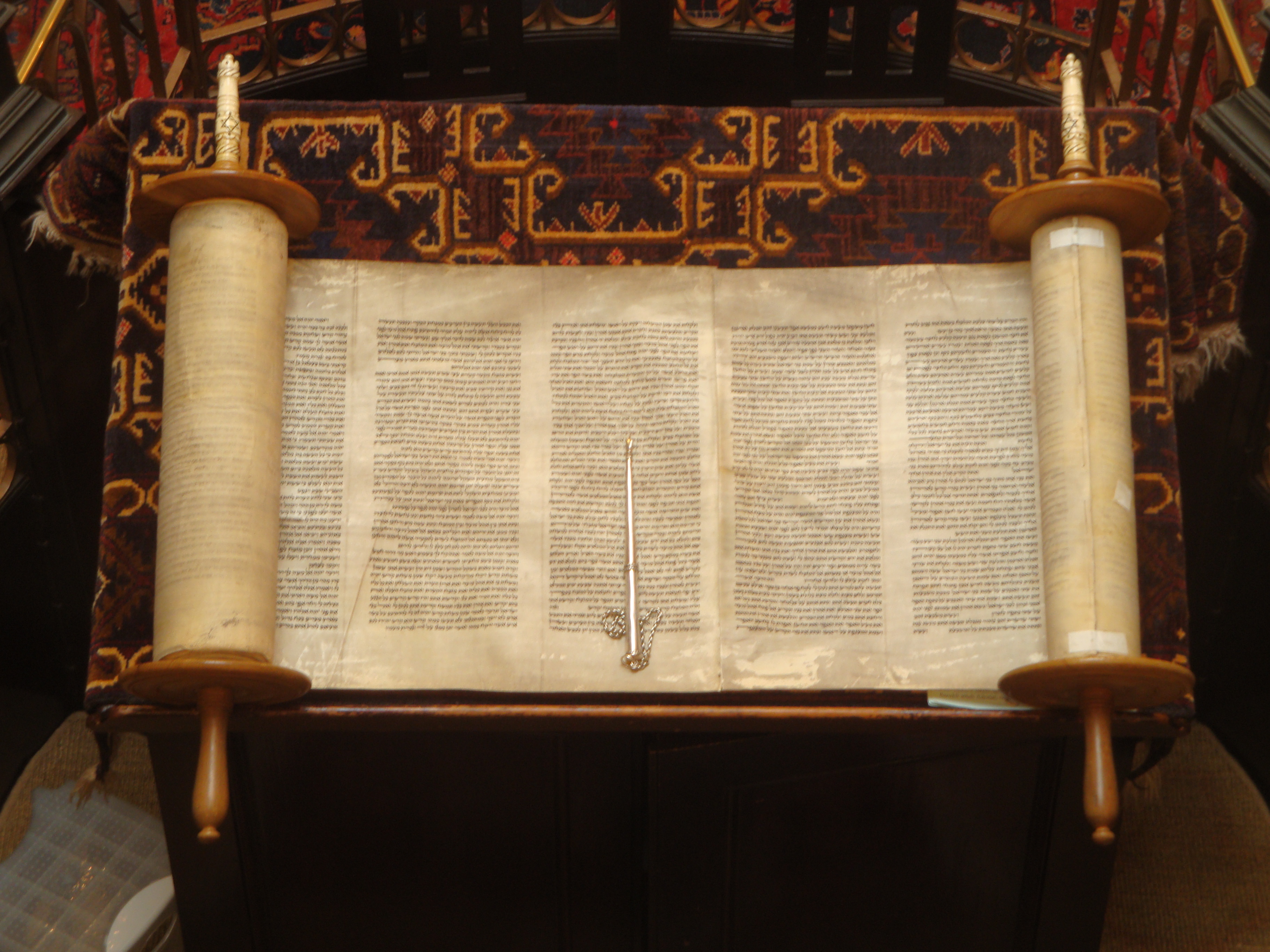 Centuries ago, the famous Jewish silversmith Myer Myers crafted sacred rimonim, finials that ornament the Torah scroll in a Jewish synagogue. Today these ancient religious artifacts remain safe under their rightful ownership according to Jewish law, thanks to a court victory protecting the right of houses of worship to make property contracts, just like all Americans.

A tale of two congregations

When Newport’s Jews faced persecution during the American Revolutionary War, they fled Newport and the synagogue building, many for New York. Without a congregation in Newport, Shearith Israel took over ownership of the synagogue, along with sacred ritual items such as the rimonim. When Jews returned to Rhode Island in the late 19th Century, Shearith Israel began leasing the synagogue and its sacred artifacts to a new congregation, Jeshuat Israel, under the agreement that they follow Shearith Israel’s religious practices.

In 2011, Jeshuat Israel wanted to sell the rimonim to the Boston Museum of Fine Arts, which Shearith Israel believed violated Jewish law and their longstanding lease agreement.

A property battle over the nation’s oldest synagogue

Jeshuat Israel went to court and in 2016 a federal district court judge ruled against Shearith Israel, saying that they were not the owners of the synagogue or the rimonim, and gave control of both to Jeshuat Israel. Instead of reviewing the two congregations’ legal agreements, the district court put its own spin on the relationship between the two congregations, ignoring the First Amendment principles that guarantee religious groups the right to make legally binding agreements.

Shearith Israel appealed to the First Circuit Court of Appeals in Boston, and in October 2016, Becket filed a friend-of-the-court brief in support of Shearith Israel. Becket argued that the lower court should not have tried to decide issues concerning Jewish religious practice and instead should use secular legal documents to determine religious property disputes just as it would for any other organization. Houses of worship have the right to establish enforceable contracts, just like any other property owner.

In March 2019, the Supreme Court declined to hear the case, leaving in place Shearith Israel’s victory.